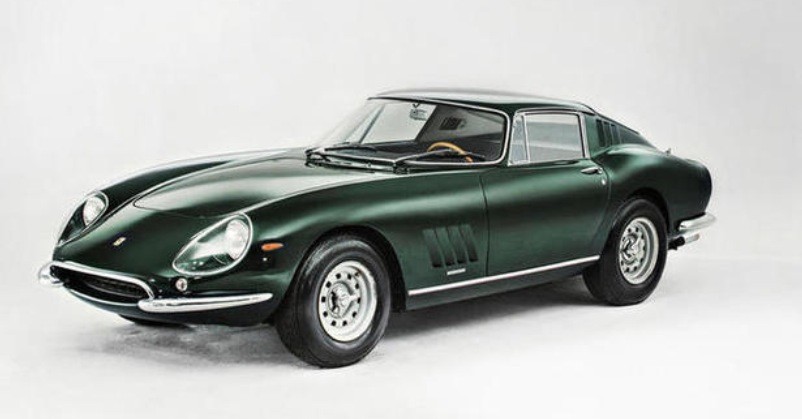 If you like rare Italian sports cars, then you’ll love this 1965 Ferrari 275 GTB Alloy Berlinetta that’s about to go under the hammer at the Bonham’s Bond Street Sale auction in London. The auction will also play host to a bunch of other old-school sports cars, including an Aston Martin DB4, a 1934 Talbot AV 105, a Fiat-Abarth 1000SP, and a Porsche 959. But this vehicle is certain to be the centre of attention. 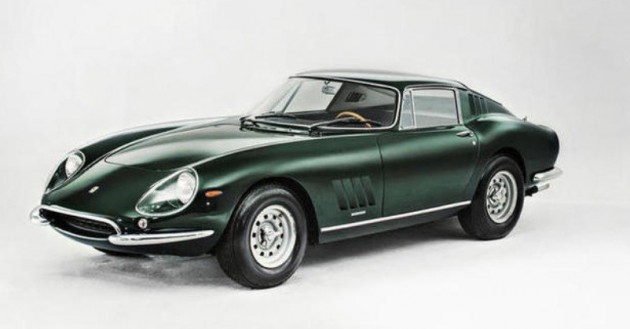 The lightweight aluminium body was designed by none other than Pininfarina, and incorporates vents in the front guards and B-pillars, a high waistline, a long nose, and a short, flat rear with a built-in duck tail spoiler.

Under the bonnet of this gorgeous Ferrari sits a twin-cam 60-degree 3.3-litre V12 that produces around 209kW. It’s mated to a rear-mounted five-speed manual transmission, and features independent suspension at each corner. Feeding the engine fuel is three twin-choke Weber carburetors – you can bet your last dollar they let out an absolutely smashing sound at full throttle.

Potential buyers will be pleased to know that it’s just recently had the engine oil changed and the spark plugs replaced. What they might not like is that the clutch system does apparently need a new master cylinder, and it is advised that the engine should undergo a proper investigation and rebuild before any serious use is undertaken.

The car is expected to fetch somewhere between AU$2.7-3.6 million when the auction gets under way on November 30. If you’d like to know more information about this particular auction or this car head over to Bonhams website for more details.