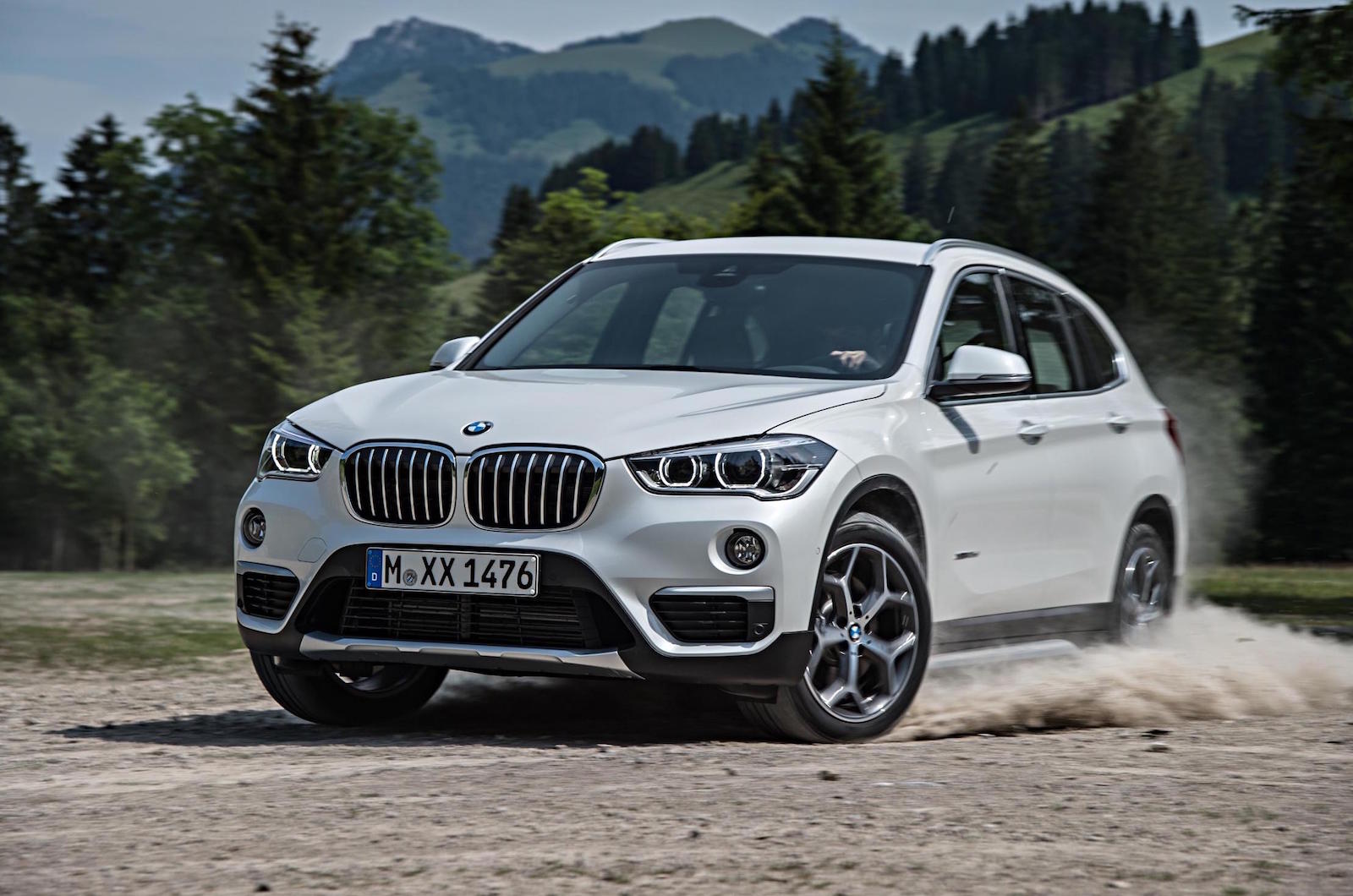 BMW Australia will soon introduce a new variant in the X1 lineup, with the addition of the sDrive18i. It will come in as the new entry-level variant, thus bringing the opening price to more affordable levels for the luxury SUV. 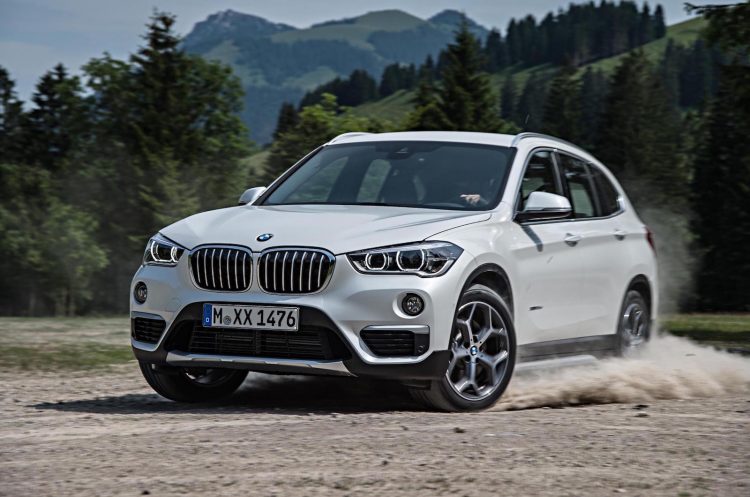 Joining the existing sDrive18d, sDrive20i, and the top xDrive25i, the new sDrive18i comes in as a front-wheel drive petrol option. Power comes from a 1.5-litre turbocharged three-cylinder engine that develops 100kW and 220Nm.

This is sent through a Getrag seven-speed dual-clutch auto (a first for the X1 range), and into a front-wheel drive system. Across the 0-100km/h sprint it takes the small SUV 9.6 seconds, which isn’t too shabby. Meanwhile, fuel economy on the combined cycle is rated at just 5.4L/100km – only the sDrive18d offers lower, at 4.7L/100km.

As standard the new variant comes with BMW’s latest iDrive6 media interface with a 6.5-inch touch-screen for the dash. It doubles as a display for the standard rear-view camera. The driver also gets a 5.7-inch TFT digital display for the instrument cluster area.

The new variant will go on sale in February, with prices starting from $45,900. See below for the full range price list (all excluding on-road costs):