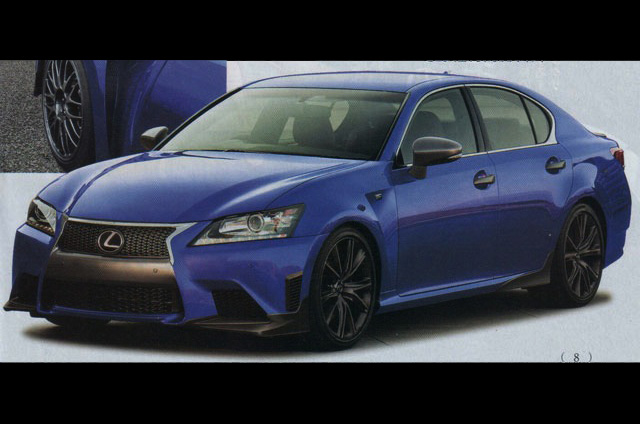 Images of what appear to be a prototype version of the rumoured new Lexus GS F have surfaced online, pretty much confirming Lexus is looking to step into the large high performance sedan segment. 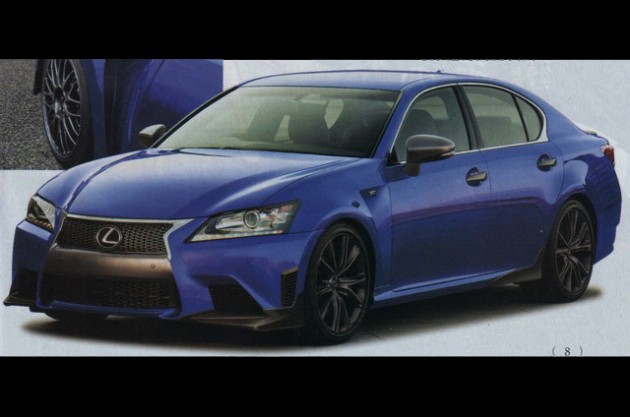 Telltale signs of a genuine ‘F’ model include the F badges on the front guards and the huge vents behind the front wheels.

At the back there’s the now-iconic stacked quad-outlet exhaust pipes poking out from a carbon fibre diffuser, with lots of black and/or carbon trimmings such as the prominent front grille, side mirrors, wheels, and door handles. 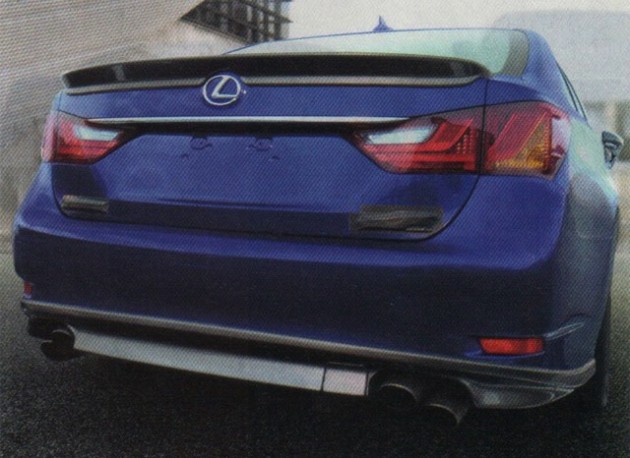 So, what’s under the bonnet? Well, it is only early days yet, and these images, although seeming credible and accurate, might not tell the full story. Nonetheless, it’s believed a GS F could come with a tweaked version of the IS F‘s 5.0-litre naturally aspirated V8 engine.

In the IS F, the Yamaha-developed engine produces 311kW. Reports are suggesting a figure of around 342kW for the GS, however, in order to take on the mighty BMW M5 (423kW) and Mercedes-Benz E 63 AMG (430kW), the car will need to produce much more than that to remain truly competitive.