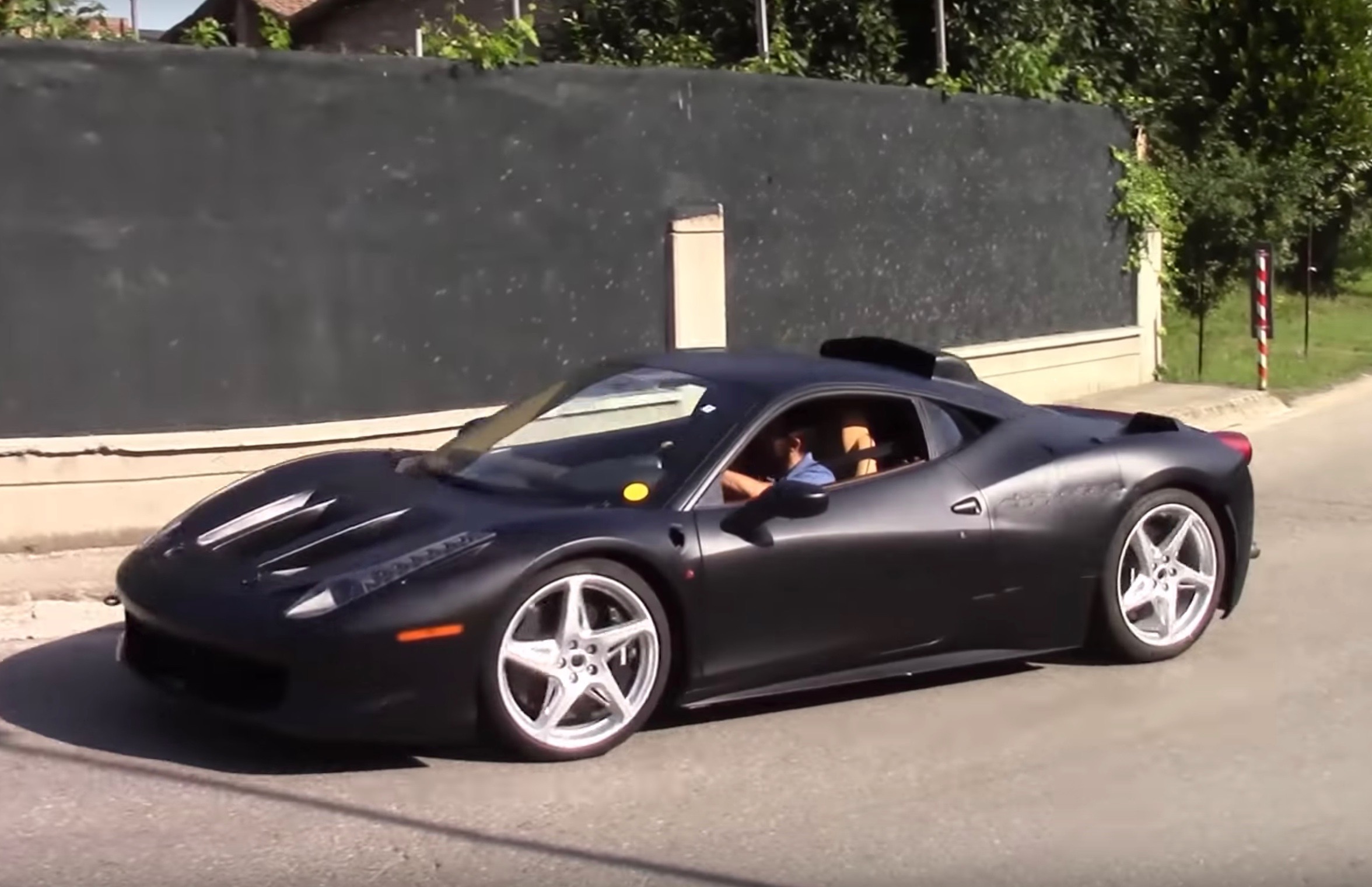 A Ferrari 488 prototype has been spotted on the streets in Italy, featuring some pretty wild aero parts and big intakes, while sounding mysteriously quiet and hybrid-like. It seems similar to the 488 hybrid spotted at Fiorano earlier this year. 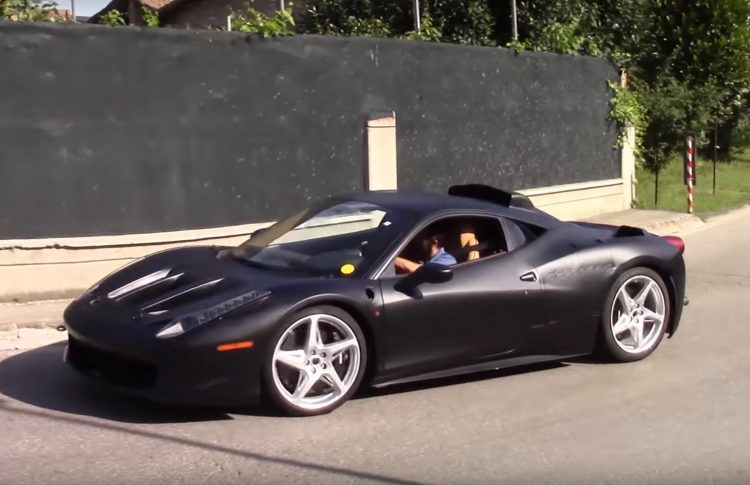 It’s understood Ferrari is planning to introduce more hybrid tech in its vehicles in the future, following up from the LaFerrari flagship model which was launched a few years ago. It was Ferrari’s first road-going hybrid, and itself it borrows hybrid technology that’s been used in Formula 1 for a while now.

Former Ferrari boss, the late Sergio Marchionne, has expressed that he wanted more electrified models in Ferrari’s lineup by 2020. This would be mainly in an effort to reduce its overall showroom emissions and fuel consumption average.

In the spy video below we actually get sneak peek of a number of Ferrari prototypes as they pull into the company’s grounds in northern Italy. But the one we’re most interested in is the first one, showcasing a unique black body that features a racy roof scoop.

You might hear an unusual sound emitting from the exposed mufflers at the back. Wait, that’s not true. You’ll actually find it difficult to hear the car at all, aside from the noise of the tyres rolling on the road. This leads us to believe it is packing at minimum a hybrid system that’s capable of driving on electric power. A fully electric system might be a distance chance too, wearing mufflers and so on just for disguise. 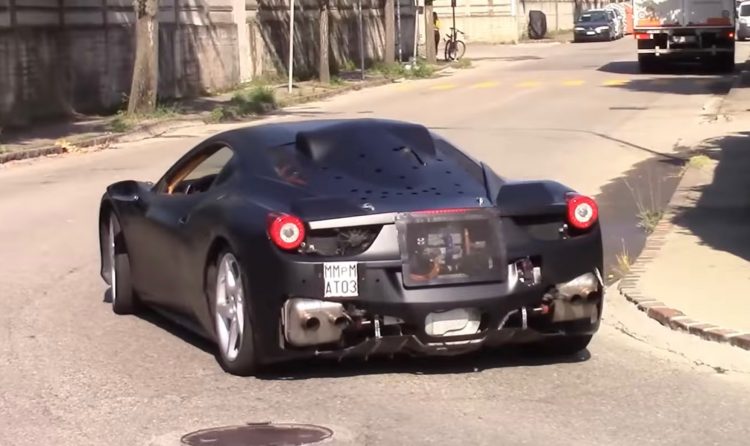 There’s an unusual opening at the rear which likely provides some sort of heat extraction. If you squint and look hard enough, you might be able to make out some sort of battery stack. It’s very difficult to tell for sure, though.

Ferrari could be testing anything as little as a new aero hole system for the body to a major powertrain evolution using a makeshift 488 body. Whether any or all bits of it actually go into production and hit showrooms is anyone’s guess. We’ll have to wait for more details to unravel. Click play below to see it for yourself. And feel free to tell us your thoughts.