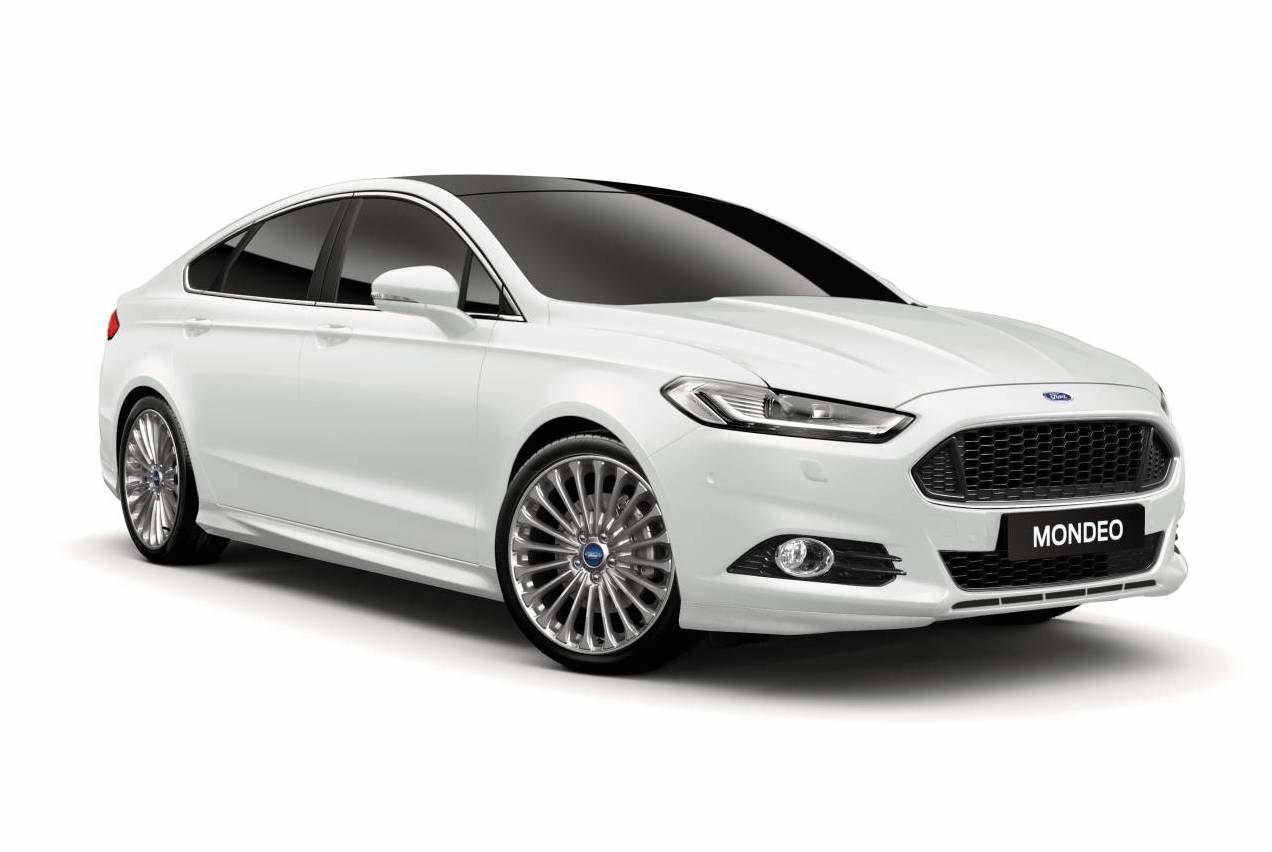 Ford Australia is announcing the release of the updated 2016 Mondeo (officially MY16.75), complete with a raft of technology upgrades. 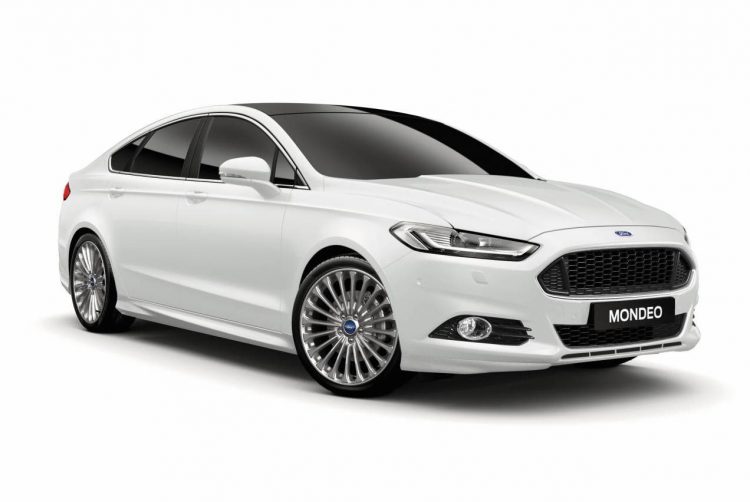 Ford made a “$2 billion investment in local R&D” over the past six years, and is beginning to flow-on the benefits to its customers in the updated 2016 Mondeo.

Highlights include an all new 8.0-inch touch-screen SYNC 3 multimedia interface, with a more powerful processor and more features like capacitive touch, Apple CarPlay and Android Auto support, as well as improved voice recognition.

As well as this, Ford is throwing in some added features for some variants like adaptive cruise control, LED lights, WIFI hot-spot, pre-collision assist, emergency assistance, pedestrian detection and Ford MyKey keyless entry. Ford’s SYNC 3 MMI comes as standard on all Mondeo models.

“Sales of Mondeo powered by the 2.0-litre EcoBoost are up 62.5 per cent year-on-year, as Australian families embrace its fuel efficient yet powerful engine technology, along with its high-tech features.” 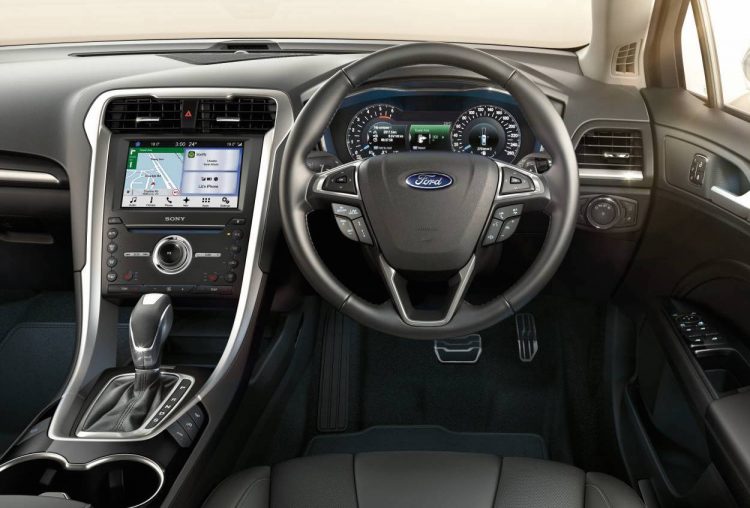 The Mondeo range remains split into three trim levels, with the base Ambiente, mid-spec Trend and flagship Titanium rounding out the range.