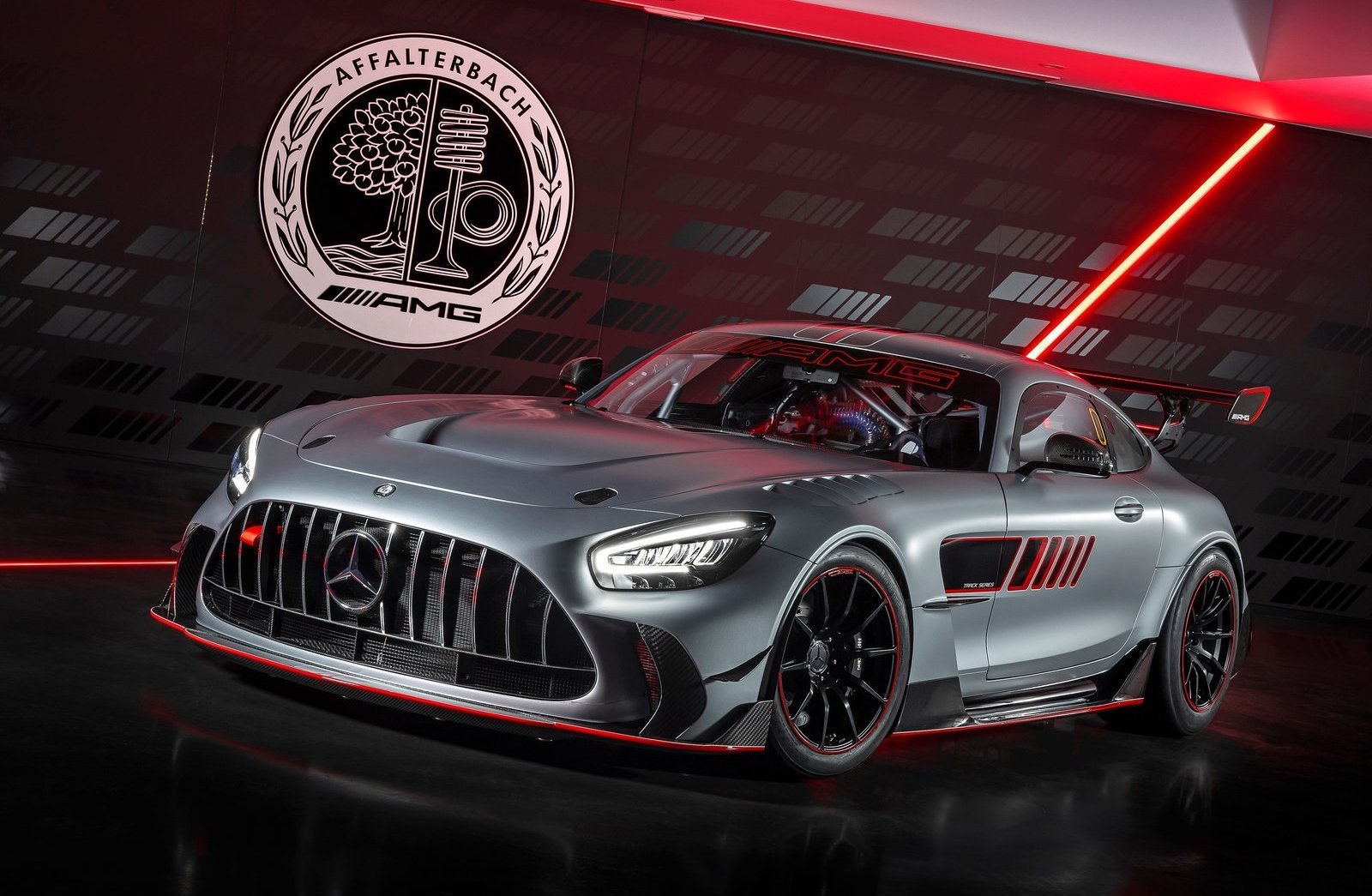 Mercedes-Benz has taken the wraps off its most powerful sports car yet, with the new Mercedes-AMG GT Track Series that packs a 580kW/850Nm punch from its insane V8 powertrain. Unfortunately, it can’t be registered on the road. 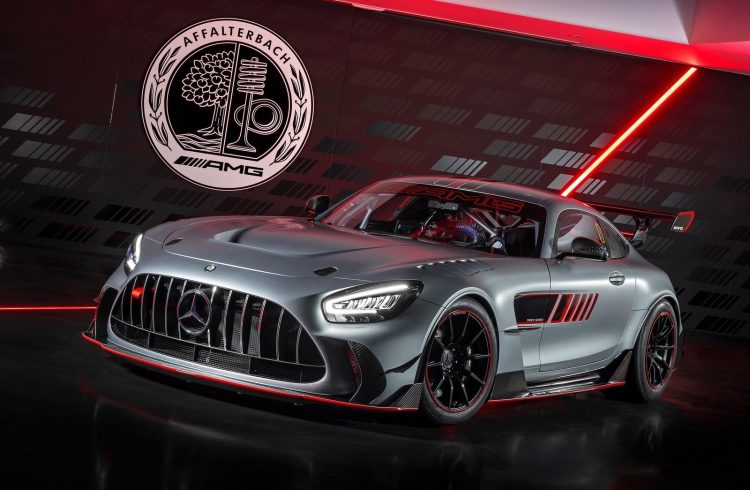 The Mercedes-AMG GT Track Series is a limited-run special edition of the GT, of which just 55 units will be produced. It has been designed as a track-only exercise and does not meet road legal regulations.

It features a revised version of the almighty AMG GT’s 4.0-litre twin-turbo V8, which now produces 580kW of power and 850Nm of torque which is thrown to the rear wheels via a race-derived six-speed sequential gearbox and adjustable rear differential. 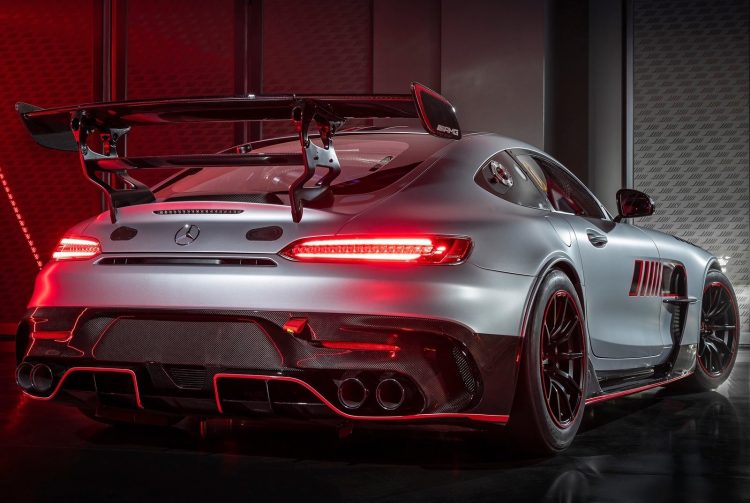 Obviously, there’s a pretty radical take on the standard AMG GT’s styling, with a huge emphasis on aerodynamics in the form of an aggressive new front splitter, massive rear wing and active aero elements making their way from the front to the rear.

The majority of the bodywork, including the bonnet, rear wing, back door and rear apron are constructed from carbon fibre to keep the weight down, with the GT Track Series’s kerb weight standing at 1400kg. 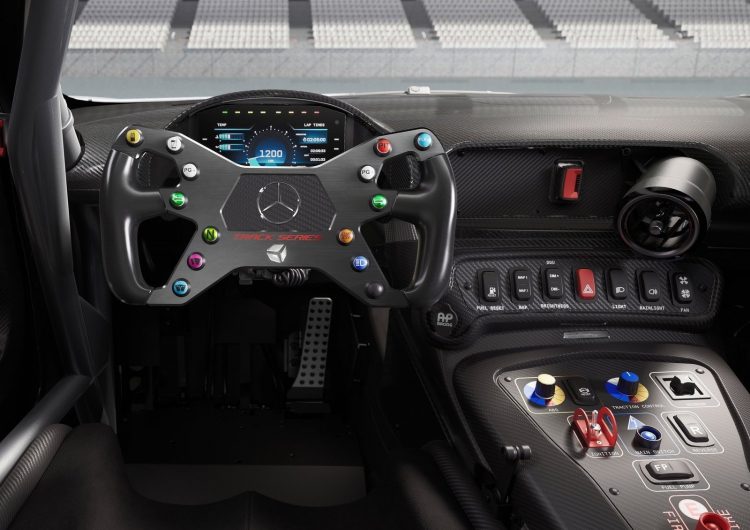 The interior has received much the same hardcore approach, with all the luxuries stripped out of the cabin in favour of bare carbon, a handful of switches and a race-spec FIA-certified carbon fibre safety cell and fire extinguisher.

If you’re interested, list prices stand at 390,000 euros, or the equivalent of AU$540,000 before taxes are thrown into the equation. You’ll have to be quick, though, with a limited production run of 55 units, the AMG GT Track Series is sure to go quick.