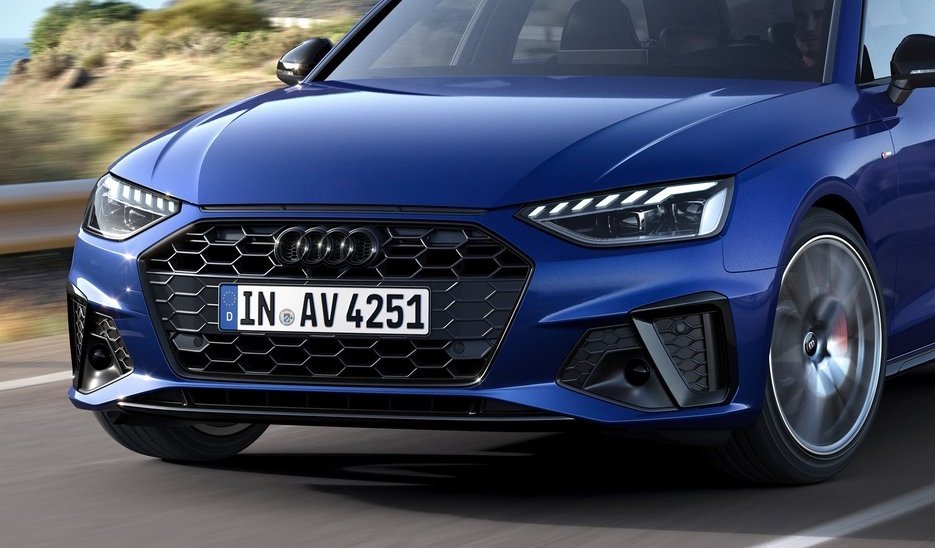 Audi is reportedly planning both hybrid and pure electric RS flagships for its next-gen 2023 A4 range, with two platforms set to be implemented, for each electric and internal combustion variants. 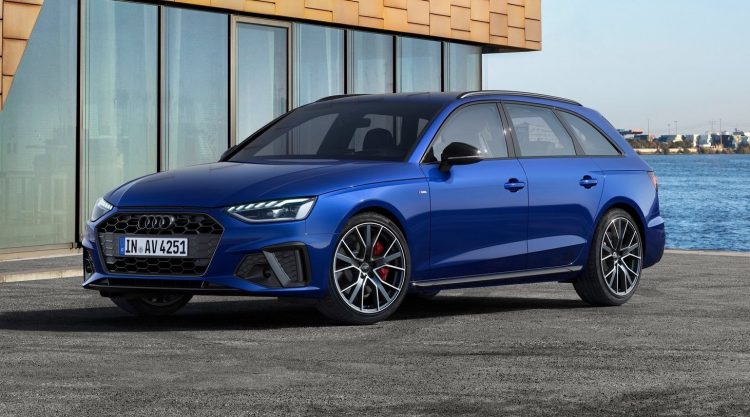 According to an Autocar report, Audi’s sixth-generation A4, which is set for a 2023 release, looks set to be underpinned by a modified version of Volkswagen’s MLB platform, offering a comprehensive range of powertrain choices, from petrol and diesel variants with mild hybrid, all the way to a pure electric RS flagship.

More specifically, the MLB platform will be slightly modified to accommodate a 14.1kWh lithium-ion battery pack – the same battery utilised in the existing Q5, A6 and A7 – for petrol and diesel hybrid variants.

Audi is also said to be developing a fully electric A4 E-tron, using the Premium Platform Electric (PPE) underpinnings that were created in a joint venture between Audi and Porsche. The A4 E-tron is apparently being developed with the option of a single motor configuration powering the rear wheels, and a dual-motor layout in the quattro variant.

That PPE platform is also set to be utilised in the upcoming Audi Q6 E-tron, as well as the next-generation Porsche Macan. Both the Q6 and A4 will offer a range of internal combustion variants until they are eventually phased out by increasingly stringent environmental legislation.

In total, Audi is planning on introducing as many as 20 new pure electric models to its lineup by 2025.