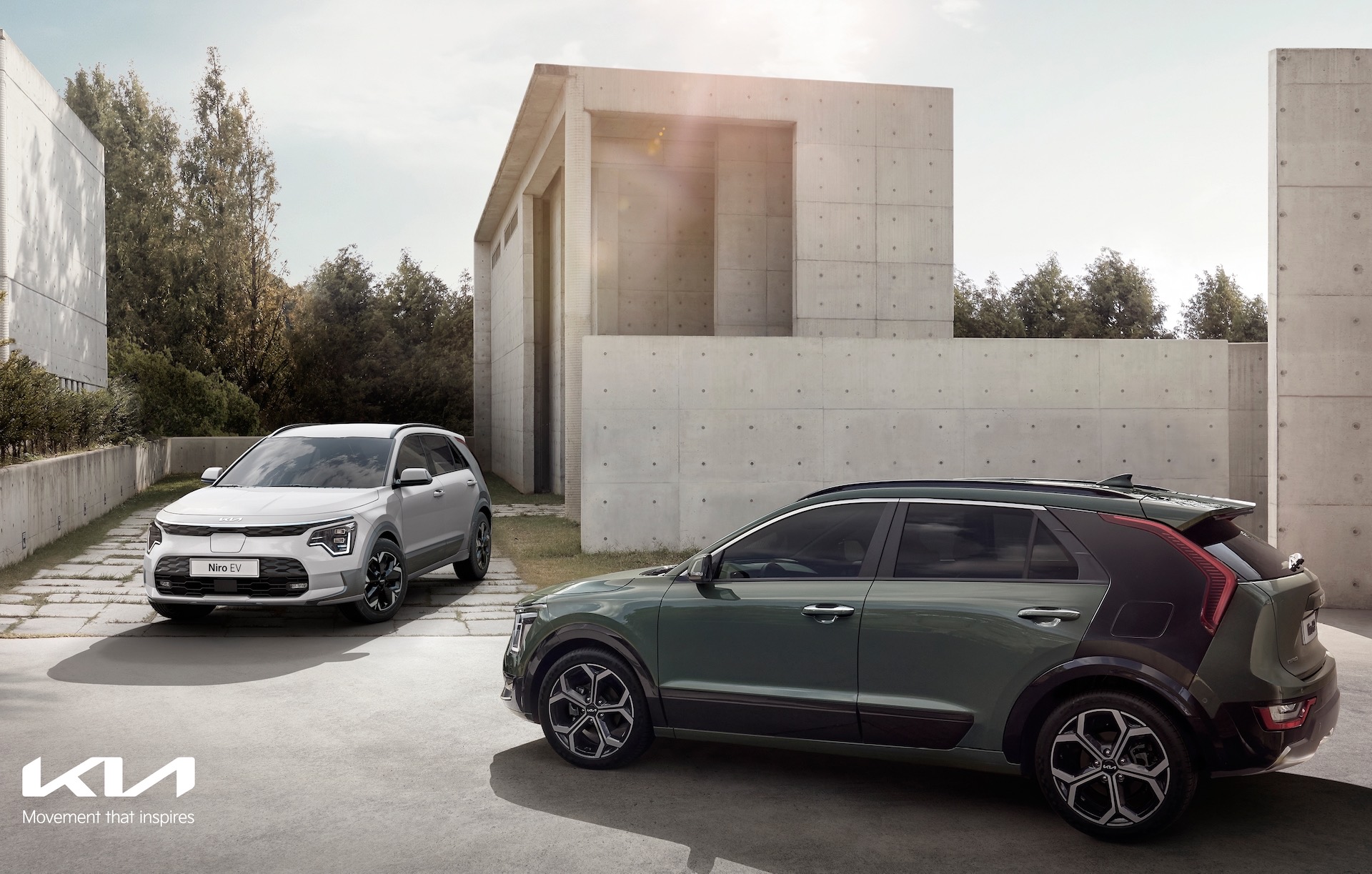 Kia has unveiled its all-new 2023 Niro eco-focused crossover, bringing in a fresh design while also promising to be more accessible to everyone. 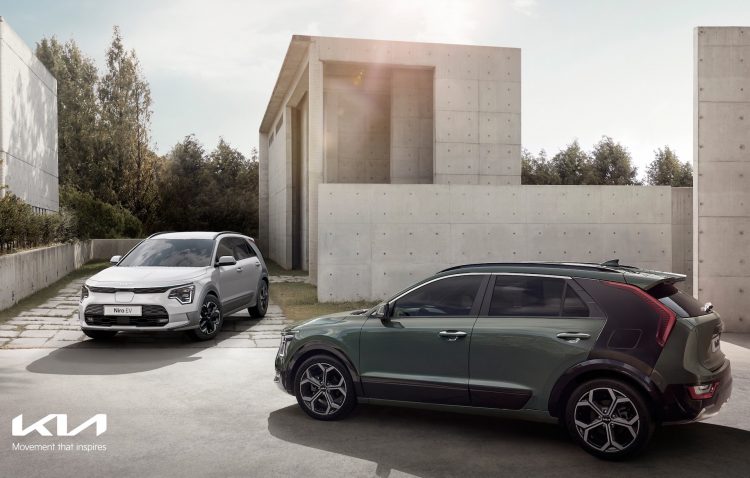 The Kia Niro was only just launched in Australia earlier this year. But the model has actually been on sale overseas for a number of years. So far (through October) Kia Australia has sold 515 examples, which is slightly more than the Peugeot 2008 competitor (458), and Suzuki S-Cross (289) in the small sub-$40k SUV market segment.

Now that local customers have had a chance to digest the Niro, the next-gen has been unveiled and it is set to arrive in Australia next year. As before, it is based on the Hyundai Ioniq. And as before, the new Niro will be offered in hybrid, plug-in hybrid, and fully electric form (although local specs are yet to be outlined).

Kia has provided a fresh new look for the eco SUV, applying its ‘Opposites United’ styling theme. It apparently draws inspiration from nature, particularly with the choice of colour and materials. It also blends in a future-oriented look, the company says. Ho Sung Song, president and CEO of Kia, said:

“Kia continues to take steps towards a more sustainable future, inviting everyone to join the movement into the new mobility era. The all-new Kia Niro makes it simple to practice a sustainable lifestyle with its eco-friendly materials, advanced technology and electric powertrains while it also fulfils the practical needs of customers.”

Unfortunately, we don’t have any powertrain specs to provide for you yet. Kia has only said the plug-in hybrid model will introduce a new Greenzone Drive Mode which transitions the car to electric drive to meet demands in green zones overseas, such as around schools and hospitals. 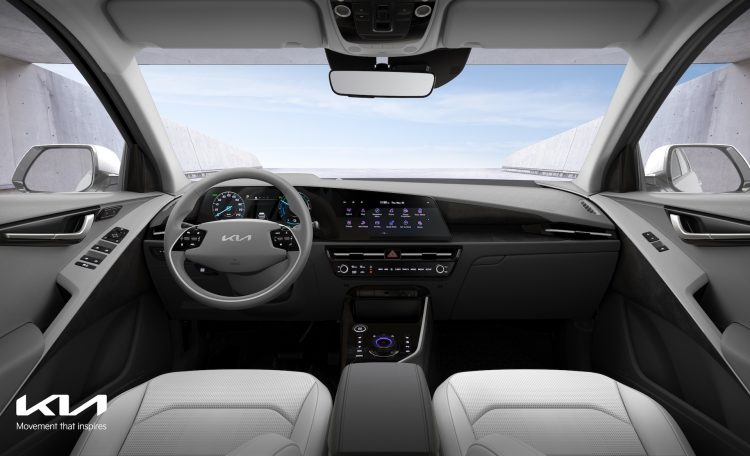 The interior comprises of eco-conscious methods too, with things like the headlining made from recycled wallpaper, and seats made from Bio PU with Tencel from eucalyptus leaves, and BTX-free paint. Kia’s typically practical and uncluttered cabin layout applies, with a button-operated gear selector system freeing up space, and a new touch-screen and digital gauge cluster integrated into one panel.

The 2023 Kia Niro is making its public debut at the Seoul Mobility Show, running from November 25 to December 5. It will go on sale in Australia in the second half of next year.