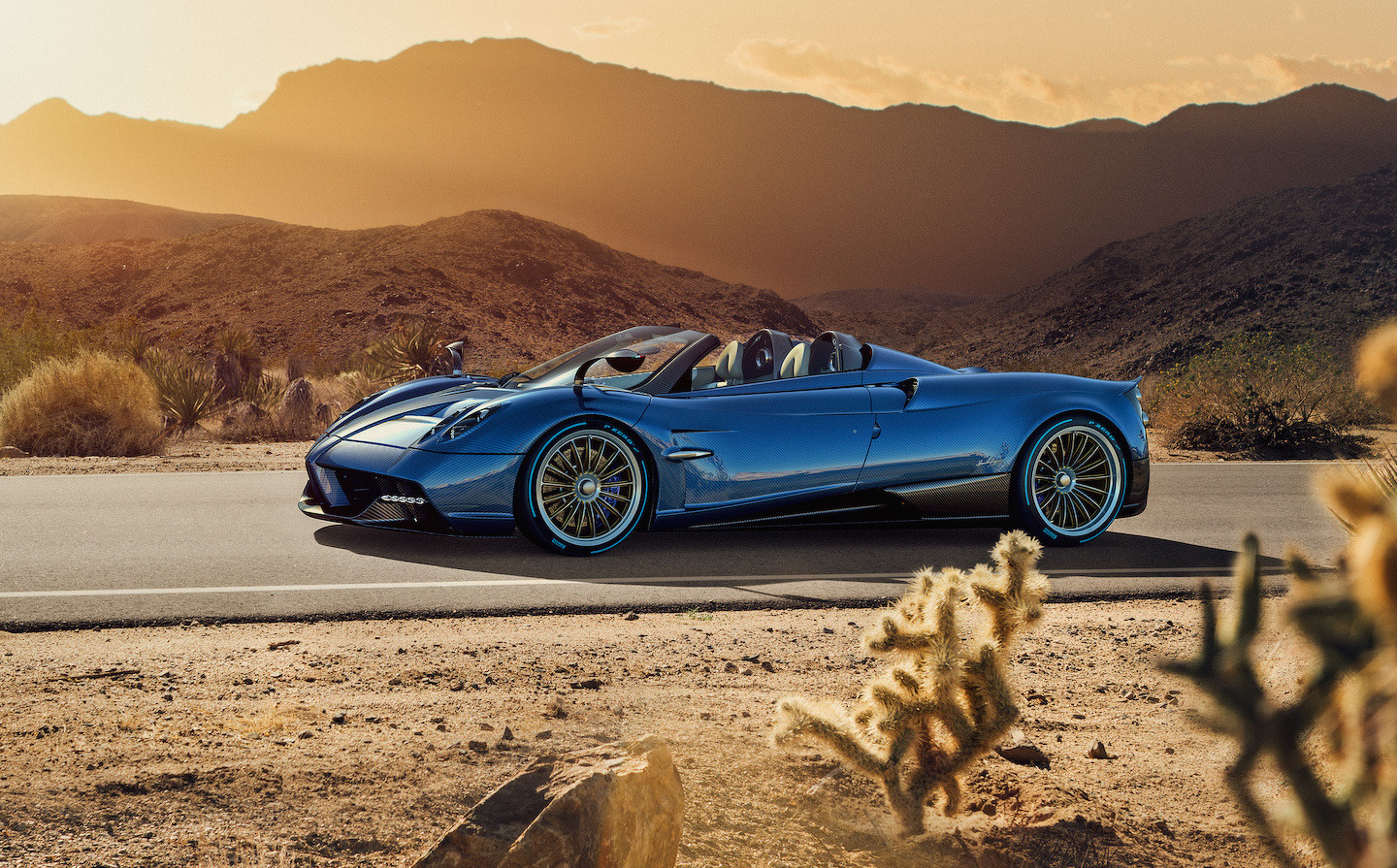 The founder of ultra-desirable supercar manufacturer Pagani has revealed details, via an Italian report, about two upcoming vehicles that should have purists and electric car enthusiasts alike very excited indeed. 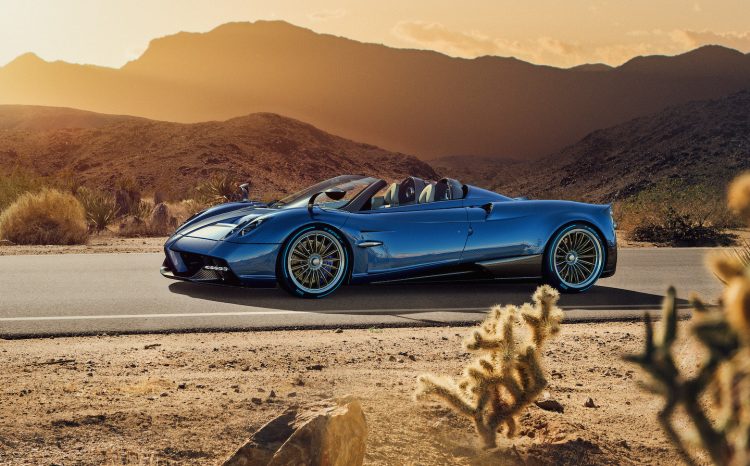 Horacio Pagani started his company 20 years ago, with the debut of the gorgeous Zonda – a car which was still produced as late as 2017, with the knuckle-biting Zonda MD. The current staple variant of that car is the Huayra, including the Roadster, with the company hard at work on a successor.

The formula of a Mercedes-AMG engine will remain, but it will have to comply with stricter emissions regulations than ever, and do so without hybridisation. Whether it continues to be a twin-turbo V12 or have fewer cylinders remains to be seen.

Also being worked on is an electric car for 2025, with 20 designers and engineers now reportedly well underway with the early stages of the car’s development. A move into this space is understandable, considering the immense movement in the electric hypercar space, including the 2020 Tesla Roadster, the Aspark Owl and even rumours of Ferrari joining in.

Although an electric car is on its way, Pagani gives assurances that autonomous technology will not necessarily be part of the equation, as his customers “choose to achieve driving enjoyment” and describes such gizmos as “toys”. We will keep you posted on these as developments occur.