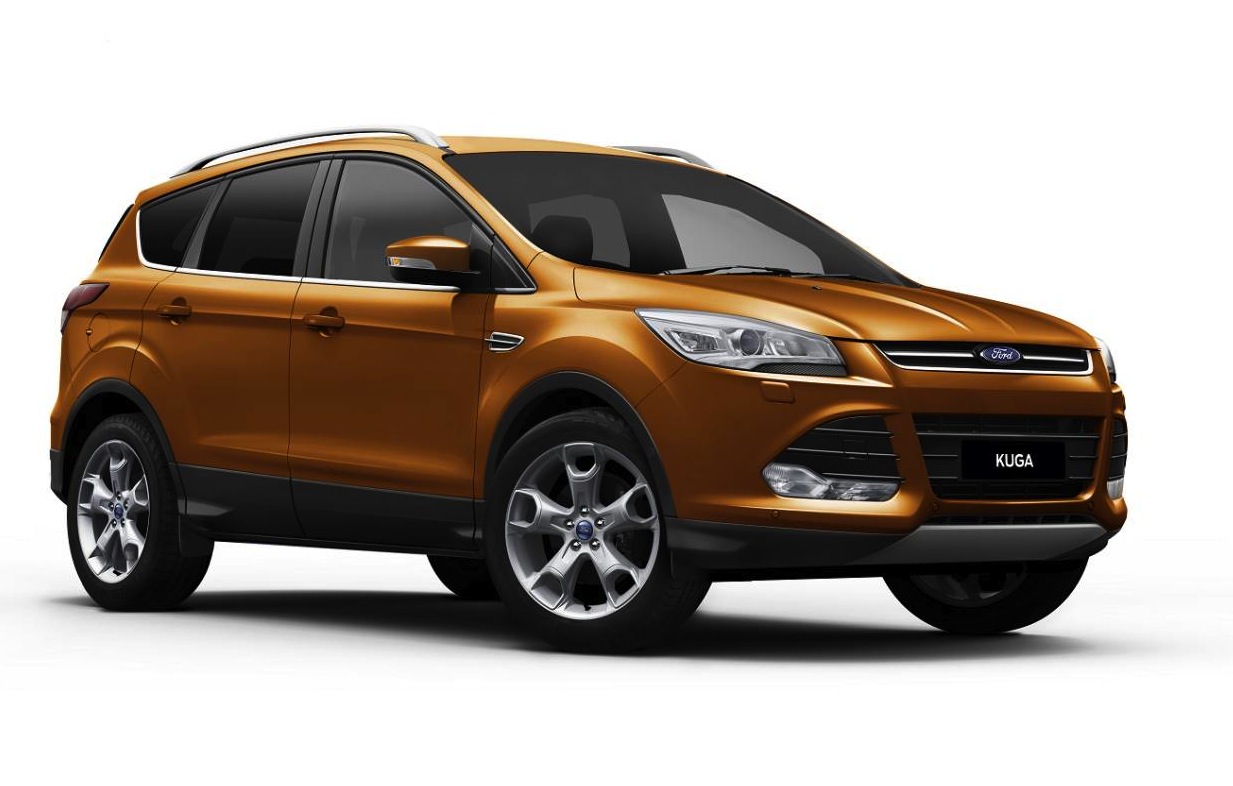 Australian prices for the 2015 Ford Kuga have been announced just ahead of its local launch, with some price drops across the range despite getting updated and some uprated engines. 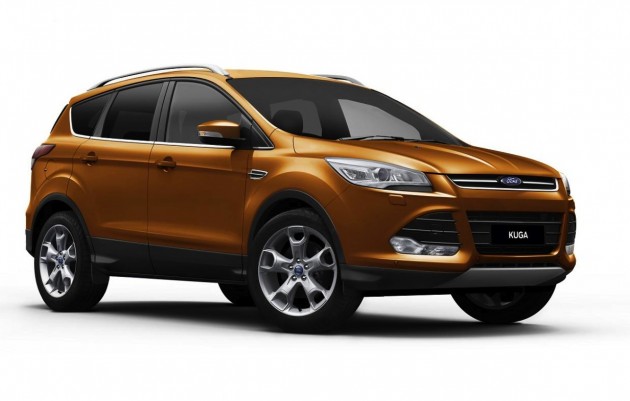 Aside from the complex powertrain updates, the new model will come with a reverse parking camera as standard from quarter three next year, while Ford’s SYNC system is standard as is Emergency Assistance. DAB digital radio is standard for the Trend and Titanium, and a hands-free tailgate is standard on the Titanium and optional on the Trend.

For the first time, Ford is offering the entry-level front-wheel drive models with an automatic transmission. The front-wheel drive has up until now only been available with a six-speed manual. The new model will officially go on sale early next year. See below for prices (excluding on-road costs), and click through the images for a snapshot of model grades and specifications. 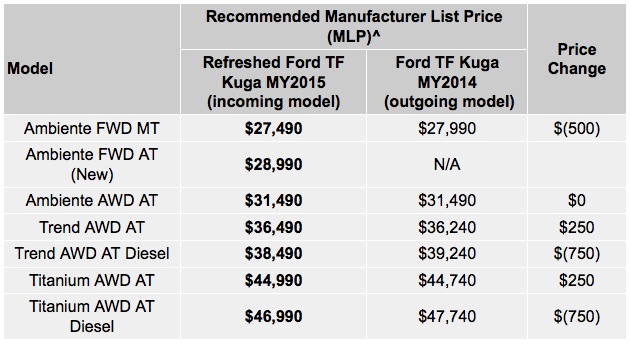