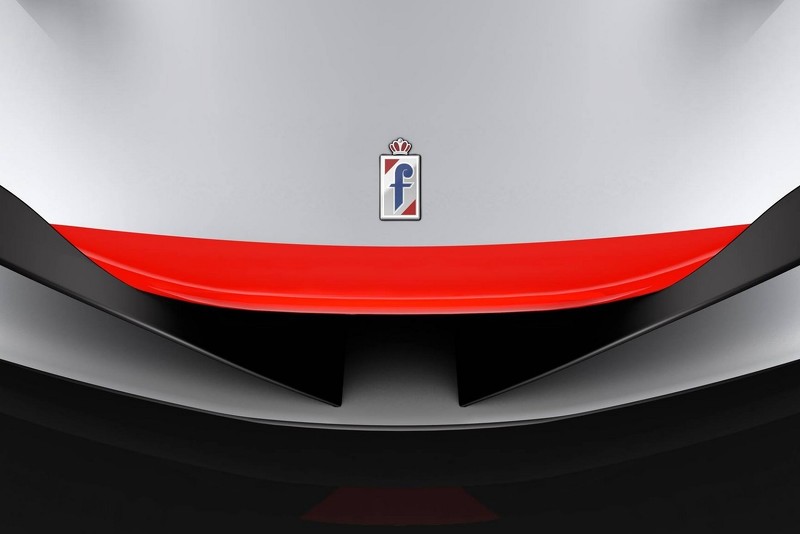 Pininfarina, the famous Italian design studio that was recently bought out by Mahindra, is planning a special concept unveiling for this year’s Geneva Motor Show. 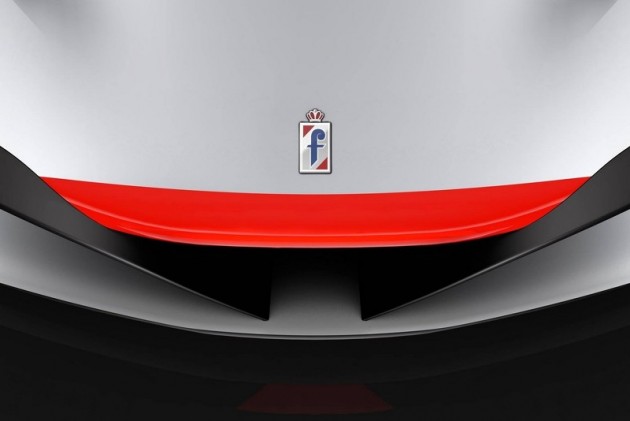 So far only this teaser image has been released, showing what appears to be a low profile front spoiler system with a sharp lower edge like on a modern supercar. No specifics have been confirmed. The company simply says it will be an “exciting” car.

Pininfarina is no stranger to creating bespoke concept vehicles, even if only for show purposes. It showcased the stunning BMW Grand Lusso Coupe in 2013, and of course revealed the Pininfarina Sergio concept at the 2013 Geneva show.

Given the financial state and recent rescuing by Mahindra, we’re guessing the Italian brand will be looking to reach out and hopefully spike some interest with other carmakers in the hope for potential future contracts.

Car manufacturers used to contract out design pitches to boutique design firms like Pininfarina, as Ferrari used to do for most of its vehicles. But nowadays most manufacturers have their own in-house designers and even design teams spread around the world.

Mahindra acquired 76.06 per cent of the firm late last year, resulting in the controlling stake. The Indian company plans to restructure the 52-million-euro debt Pininfarina is in, and is set to provide backing and financial stability for future projects. This new concept is believed to be the first project under the new arrangements. All will be revealed on March 1.