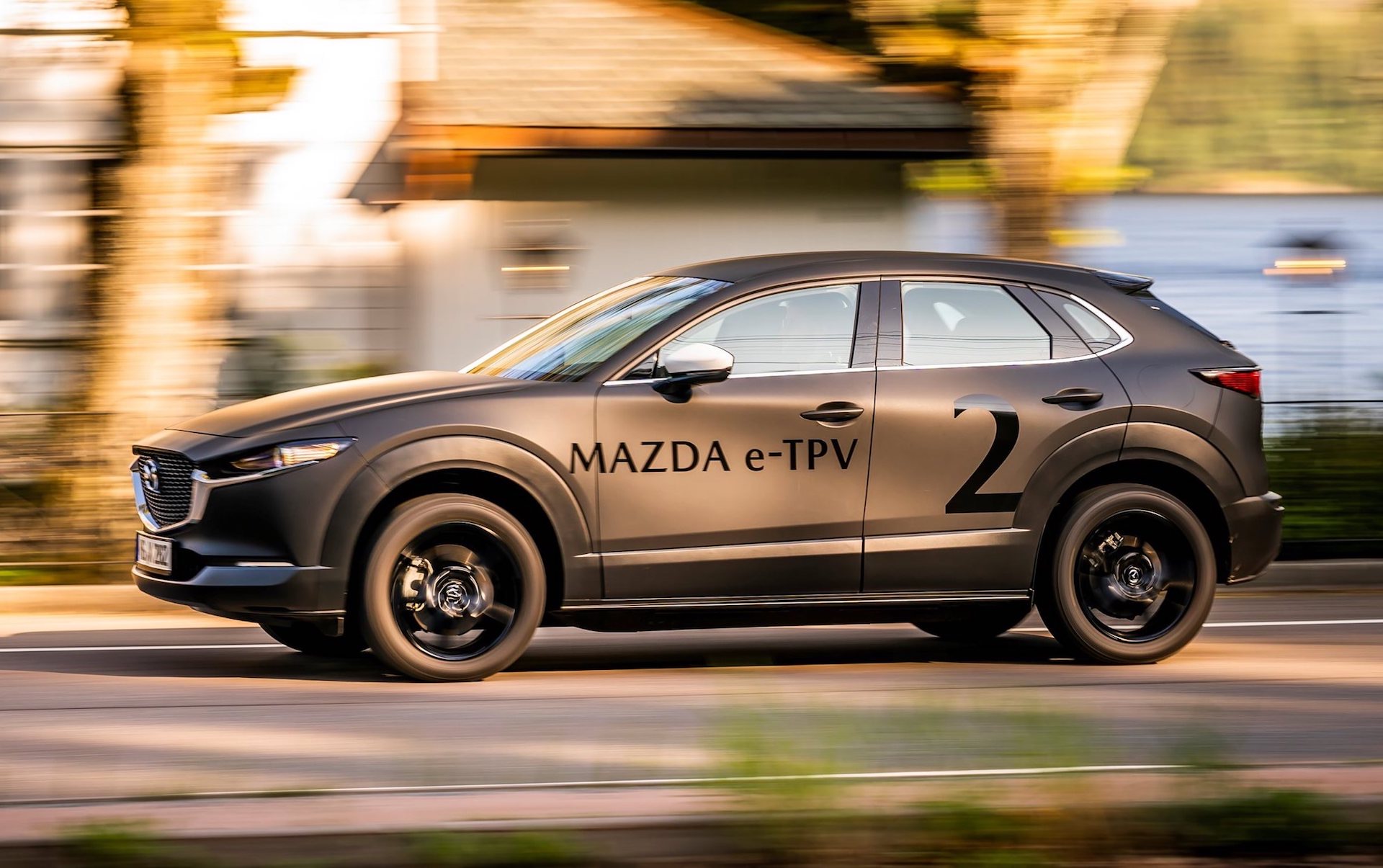 While many carmakers have introduced or are planning to introduce electric models, Mazda is yet to step into the field. However, that will soon change. An all-new model featuring an electric powertrain is planned for next year. 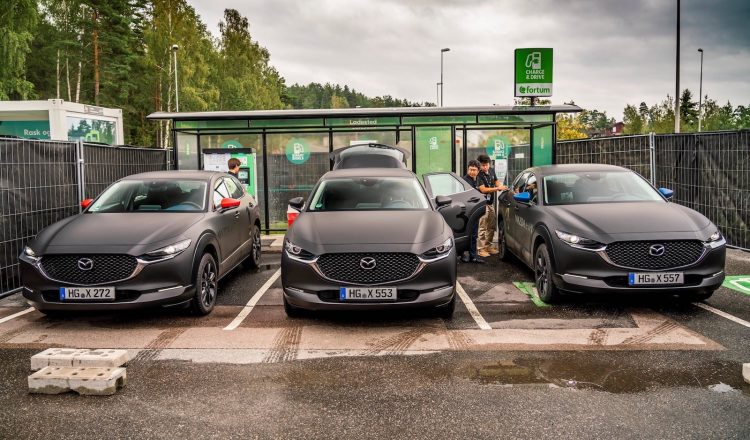 Mazda has confirmed it is working on an electric model and has begun testing prototypes. The prototypes, known as e-TPV, are based on the new CX-30 small SUV. However, Mazda says the CX-30 is simply being used as a testbed for the technology and the eventual production version will be a completely unique model.

Powering the e-TPV prototype is a 35.5kWh battery that provides 105kW and 264Nm via an electric motor positioned at the front axle. Details on the range haven’t been confirmed yet, and no performance figures have been mentioned.

A range-extender option is also being developed for certain markets. Although specs haven’t been confirmed, there is speak of the fuel-powered range-extender comprising of an all-new rotary engine. This would be the first rotary engine for a series production car in quite some time. Mazda has previously toyed with the idea of a rotary for use as a range-extender, but it is yet to offer such a system for global markets. 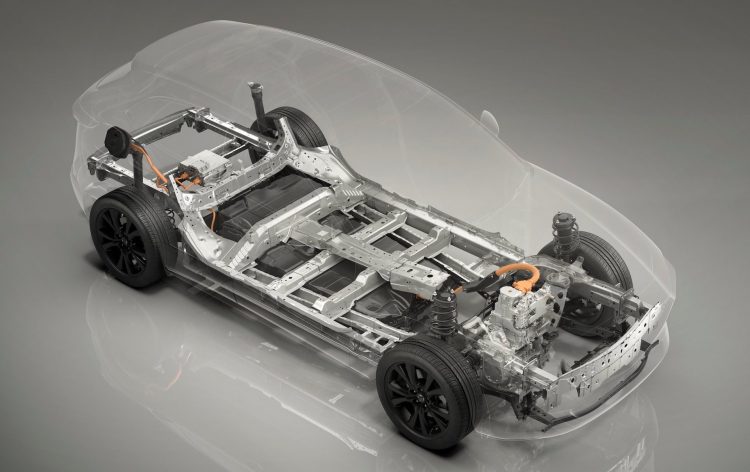 The new model is essentially the first step in Mazda’s plans to expand into electrification technologies. At the moment the company doesn’t offer any form of electrified option for its vehicles, be it hybrid or electric. Technology derived from this first model might eventually be offered as an option on some existing models.

Even though the technology is currently being tested under the skin of the CX-30, this could provide some clues as to what the all-new model will entail. Hyundai currently offers the Kona with a full electric powertrain option, which would rival a CX-30-sized electric SUV.

Mazda is planning to unveil the electric model at the Tokyo motor show next month, with market entry taking place next year. Market regions earmarked for the model haven’t been confirmed. The show opens to press on October 23.