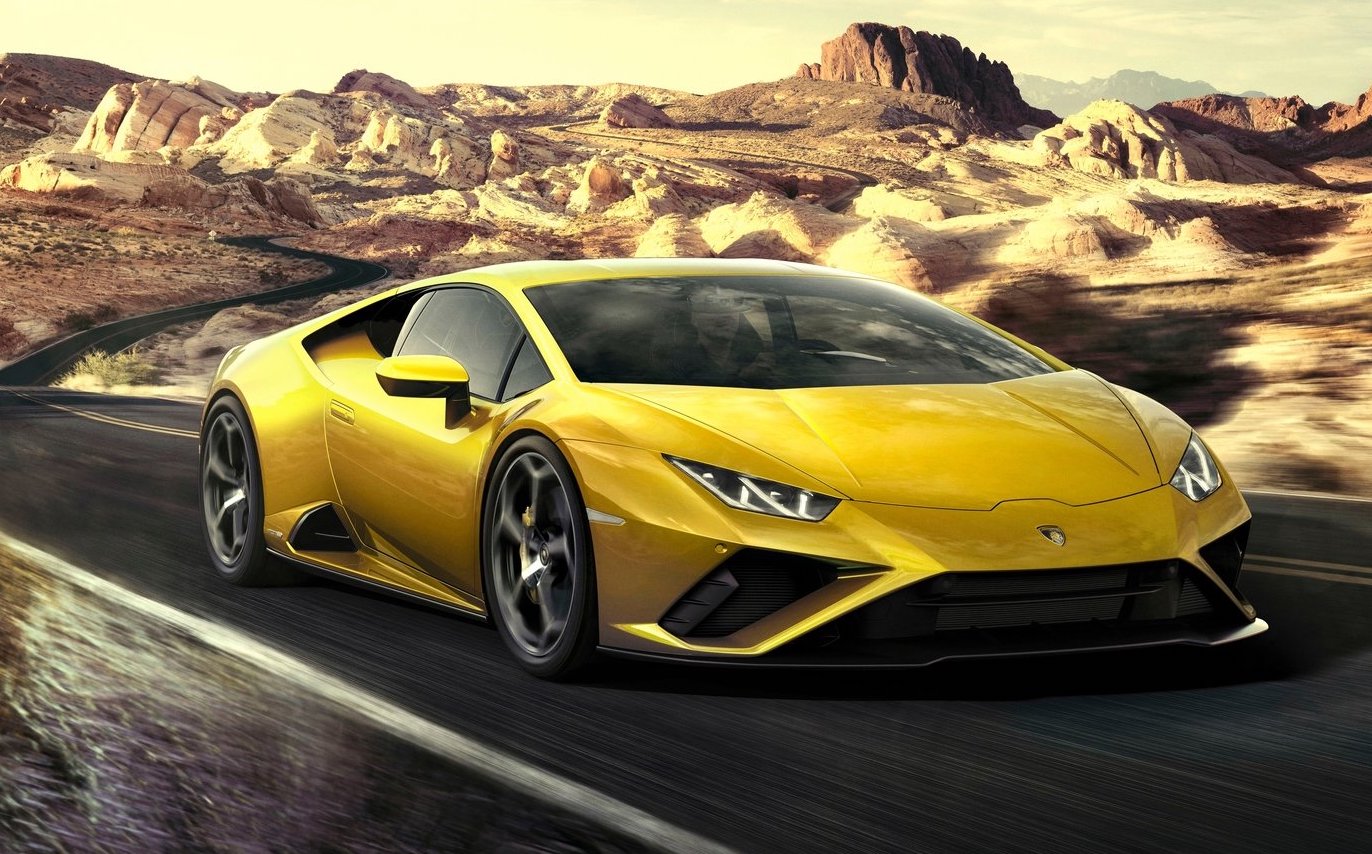 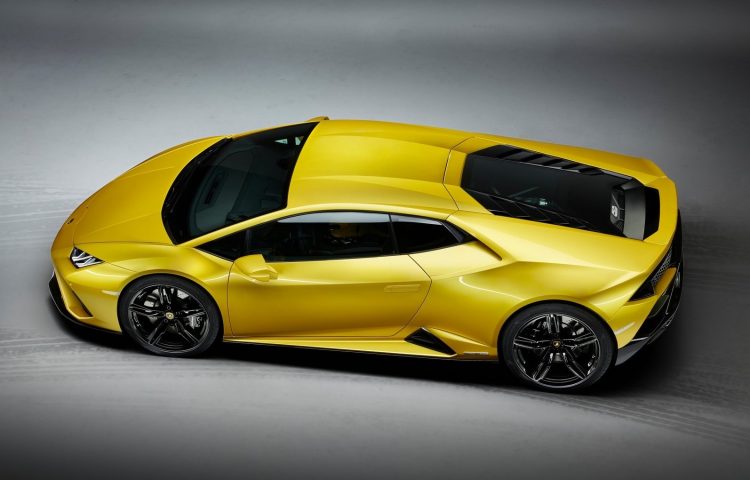 The Huracan EVO is described as a cumulation of the best bits of all Huracan variants over the years. It also packs in the latest technologies, including a new Performance Traction Control System (P-TCS), Lamborghini Dynamic Steering with variable ratio, and the interior introduces a new-for-Lamborghini 8.4-inch touch-screen media interface.

For the EVO RWD model, the same 5.2-litre naturally aspirated V10 sits behind the cabin. However, it is slightly detuned compared with the AWD version so it produces 449kW and 560Nm (down from 470kW and 600Nm). All of this is sent through a seven-speed dual-clutch auto. There’s no speak of the rear-wheel steering system carrying over from the AWD model. 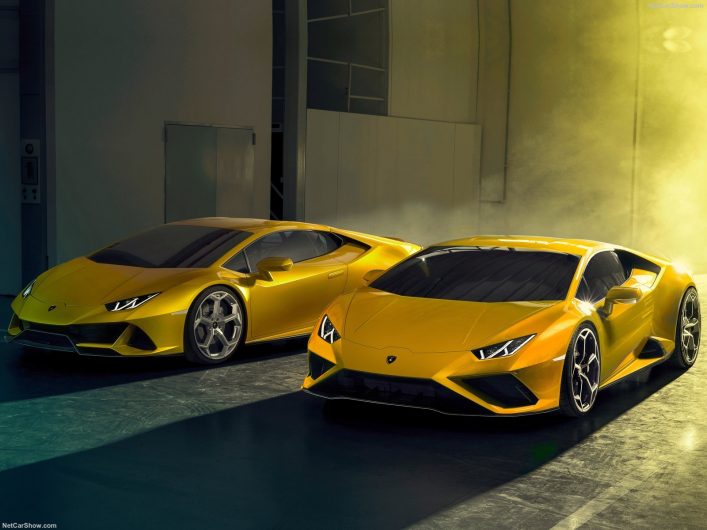 Lamborghini designers have created a unique look for the EVO RWD, giving it distinct front and rear bumper bars. There’s a new front splitter and vertical fins, larger intakes, as well as a gloss black rear diffuser section. A set of 19-inch ‘Kari’ alloy wheels with specially-developed Pirelli P Zero tyres, measuring 245/35 on the front and 305/35 on the back, complete the look. Optional 20-inch items are also available. Speaking about the car, Stefano Domenicali, chairman and CEO at Lamborghini, said:

“The Huracan EVO RWD performance relies on the harmony between man and machine: driving skills and the Huracán EVO’s RWD mechanics deliver perfectly balanced dynamics, physical feedback and a pure performance. The Huracan EVO RWD enhances the V10 Huracan line-up with a model appealing to brand newcomers as well as those seeking sublime driving fun.” 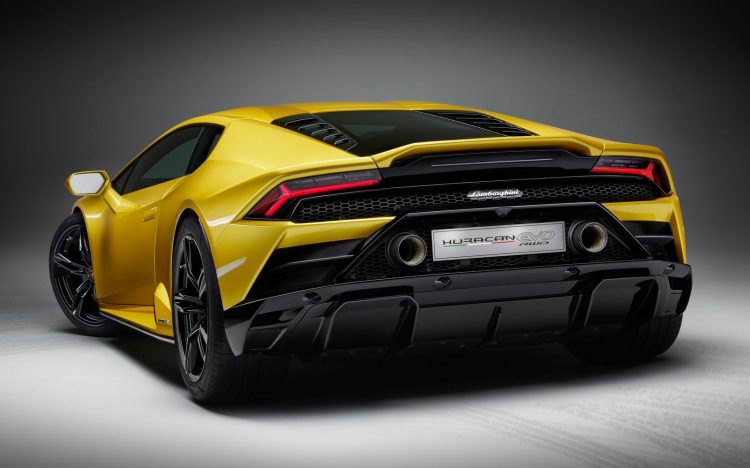 Inside, the new touch-screen system is carried across from the AWD version. It features Apple CarPlay, internet access, and provides access to various functions including for the climate control and vehicle settings. The design of the screen is also nicely blended, almost flush, into the dash fascia.

Lamborghini says the new model is on sale now, with first deliveries scheduled to commence in the second quarter of this year. Prices in the USA start from US$208,571, and from 159,443 euros in Europe.