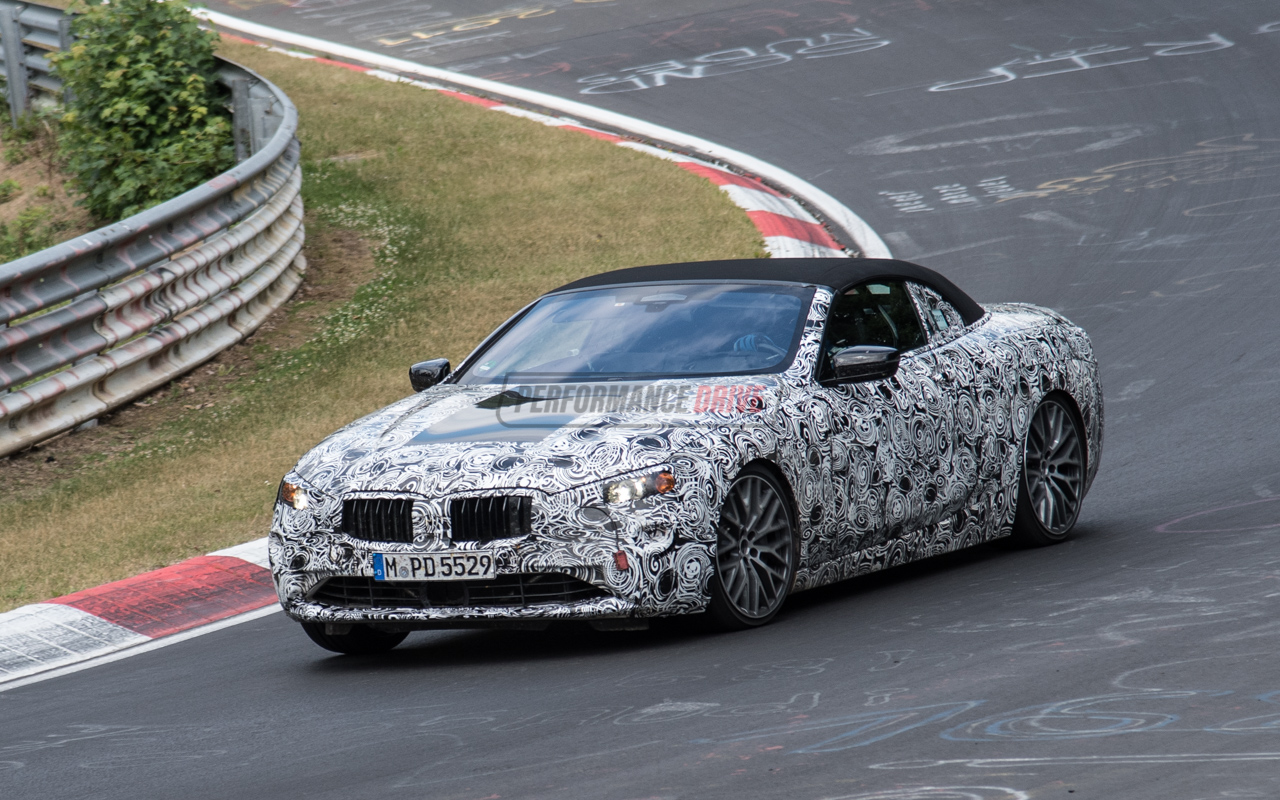 BMW has been spotted test driving a prototype version of the yet-to-be-confirmed 8 Series convertible at the Nurburgring, bellowing out a nice V8 soundtrack. 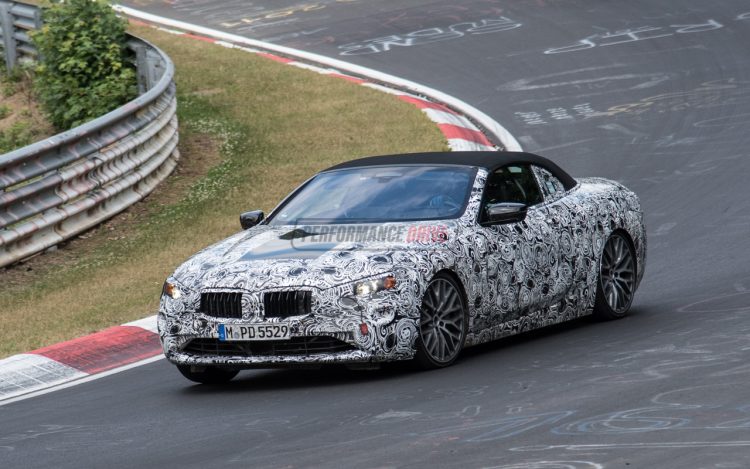 A new 8 Series was only confirmed by BMW earlier this year via a stunning concept car. At the time the Bavarian company said the car will be the next model in the expansion of its luxury car lineup, and that it will raise the benchmark for coupes in the segment.

So far, though, BMW is yet to confirm there will be a convertible version. We spotted this convertible prototype out on the Nurburgring recently, showcasing a very similar design silhouette as coupe prototypes that have been spotted. This effectively confirms there will be a drop-top version on the way.

The car was seen only briefly, for two laps before it left the track in fact. But we can tell you it sounded quite nice, with a distinct V8 soundtrack. We didn’t get a chance to video it for you, but we’ve found another video of a recent coupe prototype spotted to give you some idea of the sound. 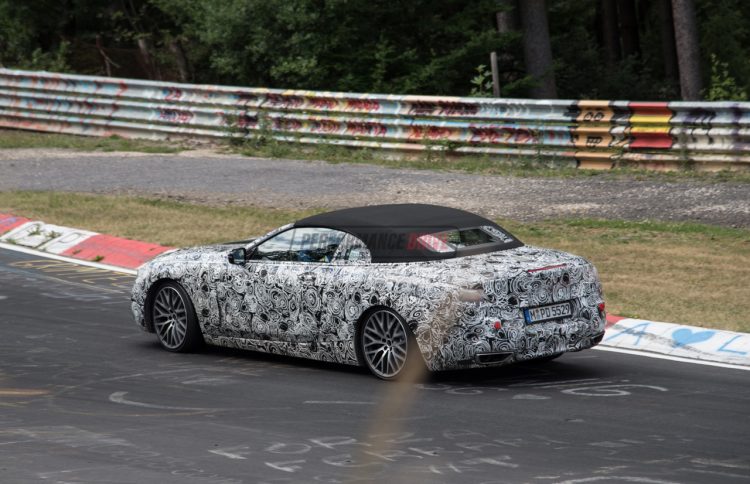 As far as we know BMW will be fitting its 4.4-litre twin-turbo V8 to the 8 Series. Currently, the unit producing 330kW in default tune, but it might be revised a little to give the flagship coupe and convertible a bespoke edge.

The top-of-the-range variant is expected to come with the company’s twin-turbo V12 which develops 448kW in the 7 Series, while a quad-turbo diesel inline six might also be on the cards for an entry variant.

A full debut for the production version is likely to take place within the next 12 months, with market sales potentially commencing some time next year. Check out the spy video below for a preview – the test driver does well to manage in the wet, slippery conditions.