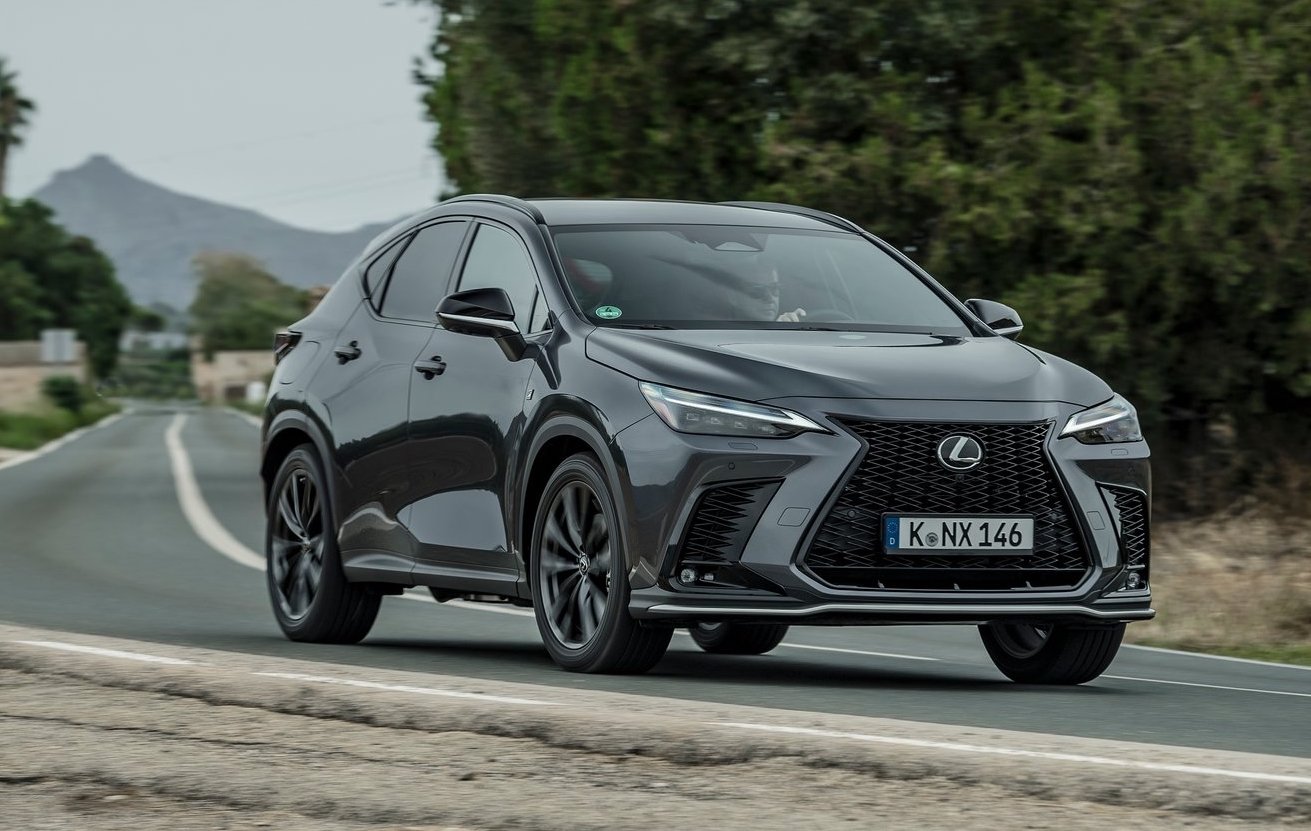 While Australia misses out on the latest Toyota RAV4 plug-in hybrid offered overseas, Lexus has just confirmed the NX 450h+ PHEV twin will be hitting local showrooms next year. It’ll come in as the flagship of the new NX range. 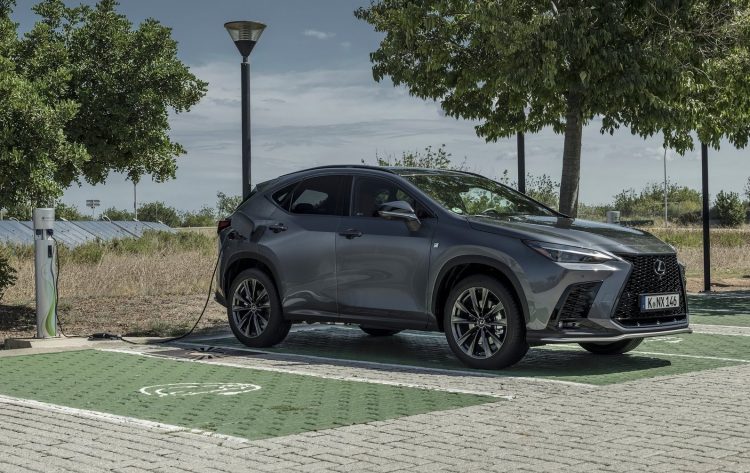 The NX 450h+ is powered by a 2.5-litre four-cylinder petrol-electric hybrid. There’s a 134kW/270Nm electric motor for the front axle, and a 40kW/121Nm electric motor at the rear axle. The petrol engine develops 136kW/227Nm. Combined, the ‘E-Four’ system generates an impressive 227kW.

That makes it the most powerful NX variant ever. In the RAV4 Prime, which uses a very similar setup and runs on the same TNGA platform, acceleration from 0-60mph (97km/h) takes a claimed 5.8 seconds. For the Lexus, the company claims the 0-100km/h sprint takes 6.3 seconds – also the quickest NX ever. 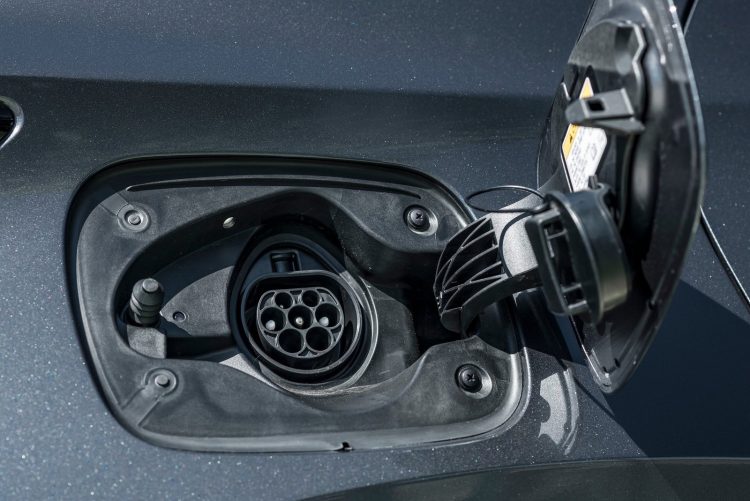 It’s obviously not just about speed and power, though. The PHEV variant also offers an electric driving range of 87km, and an official fuel consumption average of 1.3L/100km. Again, that makes it the most economical NX ever made for the showroom. Users can also plug it in to recharge the battery, essentially meaning you could use it as an EV on a regular basis.

Thanks to a clever driving control unit, with accelerometers and sensors that measure G force, yaw rate and steering angle, the E-Four system can distribute up to 100 per cent of the power to the front axle, or up to 80 per cent to the rear axle, depending on the conditions and demands. 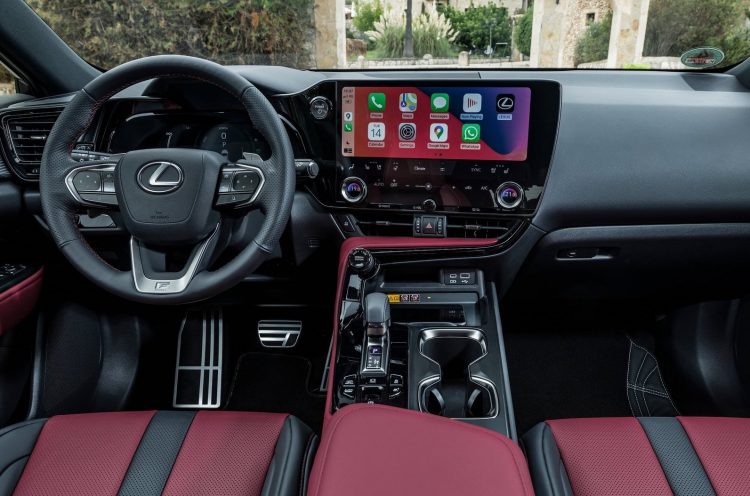 Drivers also have a range of modes to choose from, including battery charging mode and EV mode, and the variant will come standard with Lexus’s Adaptive Variable Suspension with Sport+ damping. Lexus Australia chief executive Scott Thompson said:

“The NX 450h+ represents both a performance high watermark and a low emissions benchmark for the highly anticipated all-new NX line-up, reaffirming the Lexus commitment to luxury vehicles that are fun to drive and efficient. When the first Lexus PHEV arrives in Australia early next year, it will complement the UX 300e BEV and our renowned hybrid-electric Lexus range to provide customers with a portfolio of advanced choices most suitable to their lifestyle.”