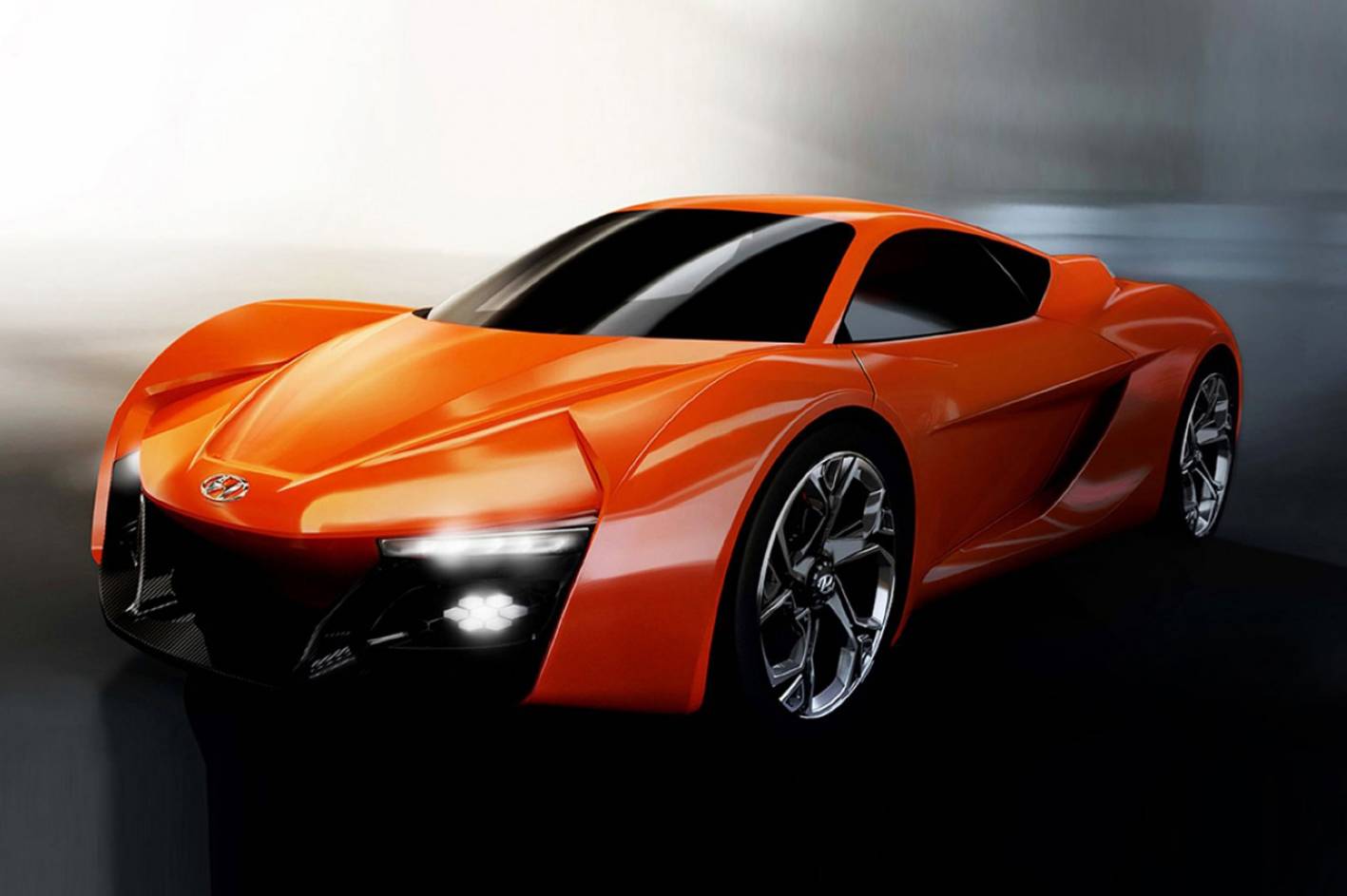 Hyundai will unveil an interesting sports car concept at the Geneva Motor Show next month, called the Hyundai PassoCorto. The most interesting part, apart from the cool low-slung design, is the fact it was created by 16 students. 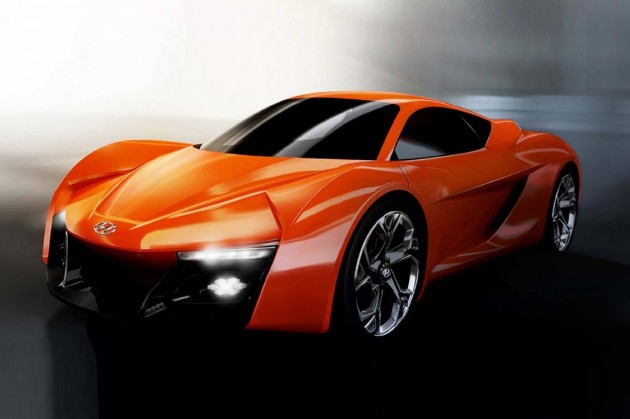 The project took place at the Master in Transportation Design at Istituto Europeo di Design in Turin, Italy, with the backing of Hyundai Design Centre Europe. The 16 students were led by Luca Borgogno, a lead designer at the prestigious Pininfarina design house.

All students each submitted a design proposal but just two of them were selected. The two designs were then merged together, using 70 per cent of one and 30 per cent of the other.

It features a mid-engine powerplant comprising of a 1.6-litre twin-turbo four-cylinder with an impressive 199kW. Details on the driveline haven’t been mentioned.

With an overall length of 4100mm and an 1880mm width, it’s a bit shorter and a bit wider than a Toyota 86. As you might have guessed, it’s designed specifically for the gen-Y market.

A full-scale model of the concept will be on display at the Geneva show, starting March 6.

At the moment they are no plans for any sort of production version. We’re keeping our fingers crossed though. 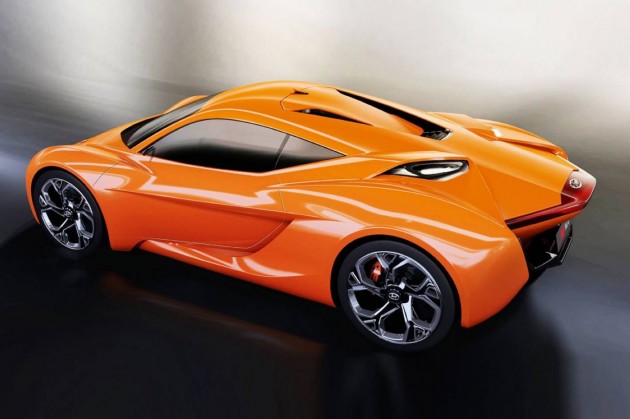