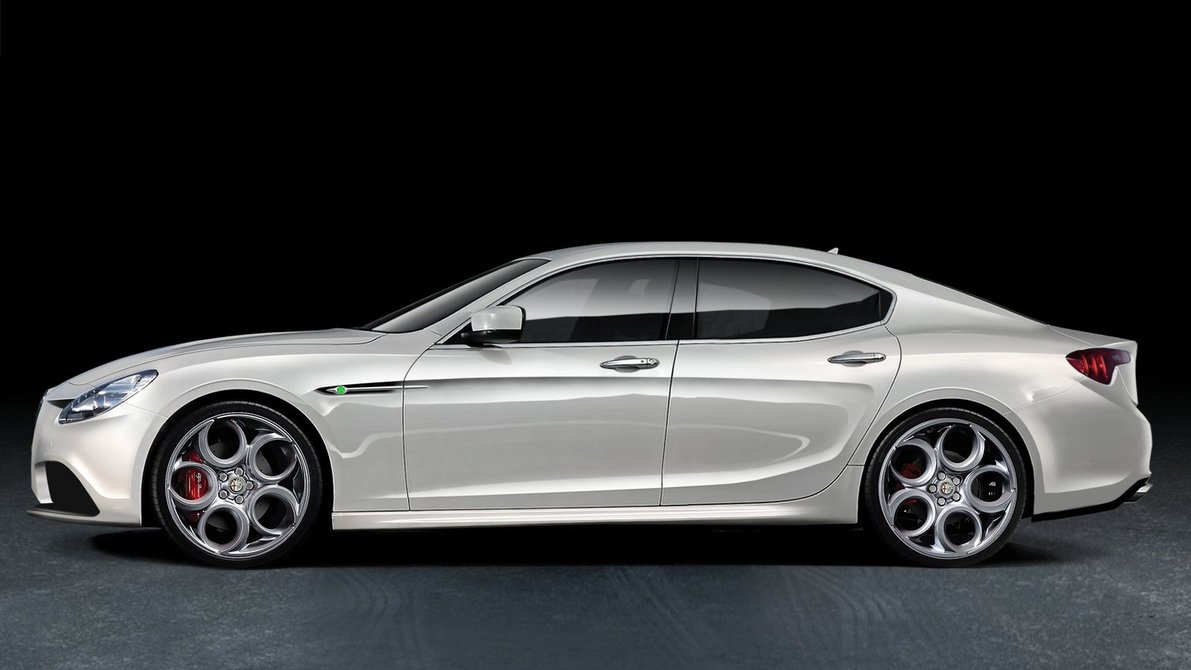 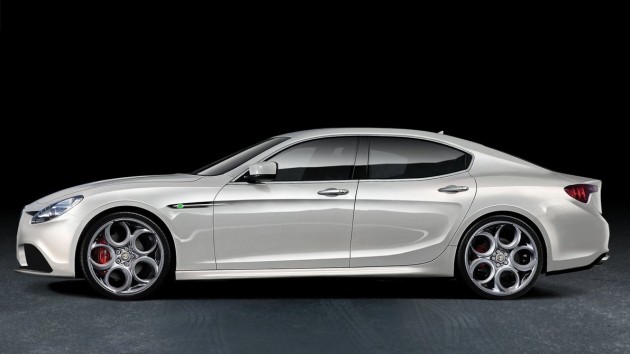 The Alfa Romeo Giulia, name unconfirmed, will reportedly be based on the Giorgio rear-wheel drive platform and will be offered with a new 1.8-litre twin-turbo powertrain pushing out around 220kW/400Nm.

The powertrain is set to use similar technologies to Porsche’s Variable Turbine Geometry, where a gain in power and efficiency is made with a small turbine working at low revs, with a larger turbine covering the rest of the rev range.

The base Giulia is expected to be packaged with the same 1.8-litre engine only with one turbocharger producing around 177kW. There is also talk of a range-topping performance ‘GTA’ version in the works, set to receive a 3.0-litre twin-turbo V6 producing up to 387kW.

Alfa Romeo has given us very few concrete details, but the Giulia is expected to make its official debut in just a few months time. It will be the successor to the beautifully-designed 159, which was available in sedan and wagon format.

Unlike the 159 though, the new model will be rear-wheel drive and is set to be a more direct competitor against vehicles like the BMW 3 Series and Lexus IS.