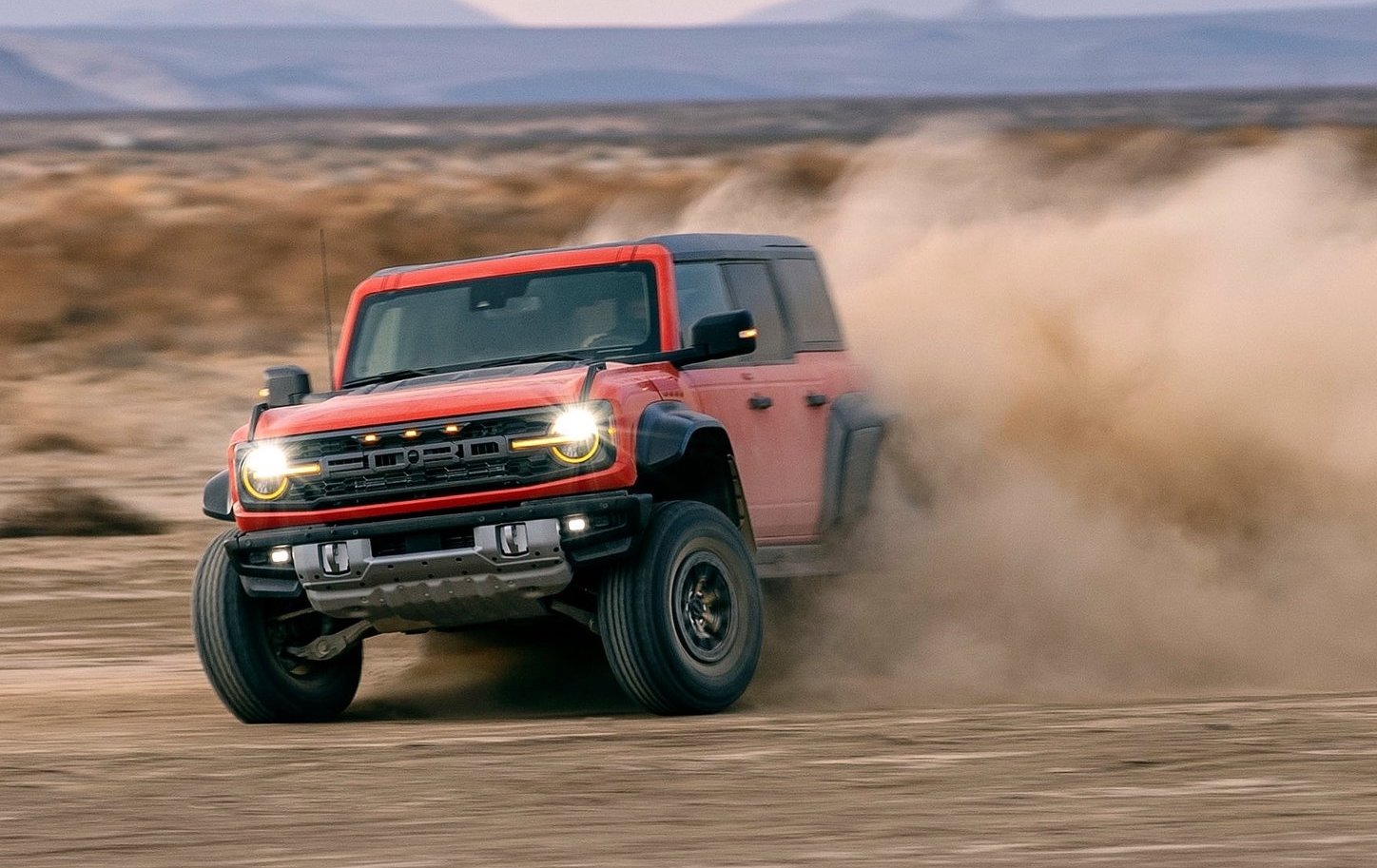 Looking to buy an off-road beast? You’ll be interested to hear Ford has just unveiled its all-new 2022 Bronco Raptor, otherwise known as the most powerful Bronco ever. 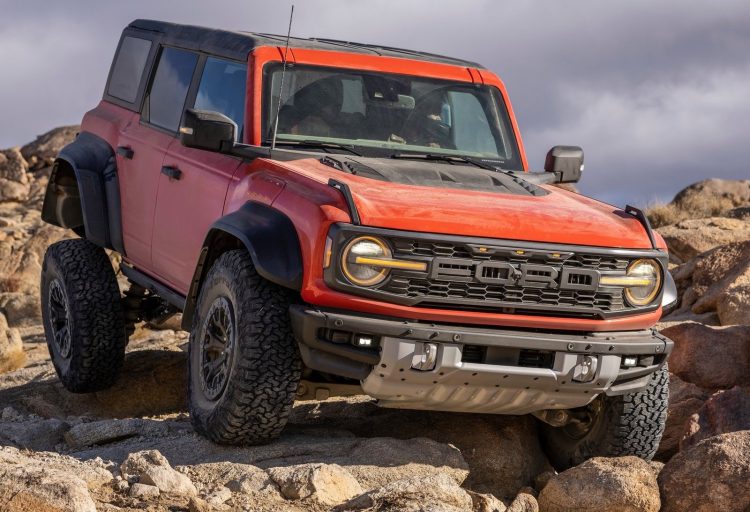 That’s because under the bonnet sits a 3.0-litre EcoBoost twin-turbo V6 petrol engine that develops “more than 400hp”, which translates to 298kW. Ford says the engine is tuned to survive high temperatures such as those experienced in deserts, with special intercooling and air intake systems.

All of that is sent through a 10-speed automatic transmission, connected to a heavy-duty transfer case and fed into competition-level Ford Performance front and rear axles. At the back the live axle features a semi-float Dana 50 Heavy Duty AdvanTEK system with a 235mm ring gear, with Dana 44 AdvanTEK axles at the front with a 210mm ring gear. 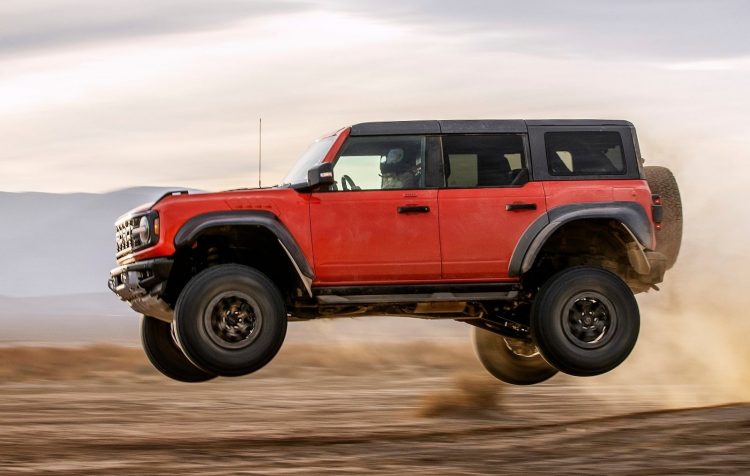 The upgraded axles increase the track of the Bronco by around 218mm, and are fitted with 37-inch KO2 BF-Goodrich tyres at either end. Also helping with off-road performance is an overhauled suspension package, including FOX High-Performance Off-Road Stability Suspension (HOSS) with Live Valve technology, offering a minimum ground clearance of 13.1 inches (332.7mm).

Ford is packaging it all together with its GOAT (Goes Over Any Type of Terrain) terrain management system. It offers seven selectable drive modes, including a unique Baja mode with anti-lag, a Tow/Haul mode, Trail Control, Trail Turn Assist, and Trail One-Pedal Driving modes. Paul Wraith, Bronco design chief, said:

“As the most badass Bronco yet, the Bronco Raptor design is extreme. It’s muscular, while maintaining an underlying simplicity with performance-focused details added only for outstanding high-speed capability.” 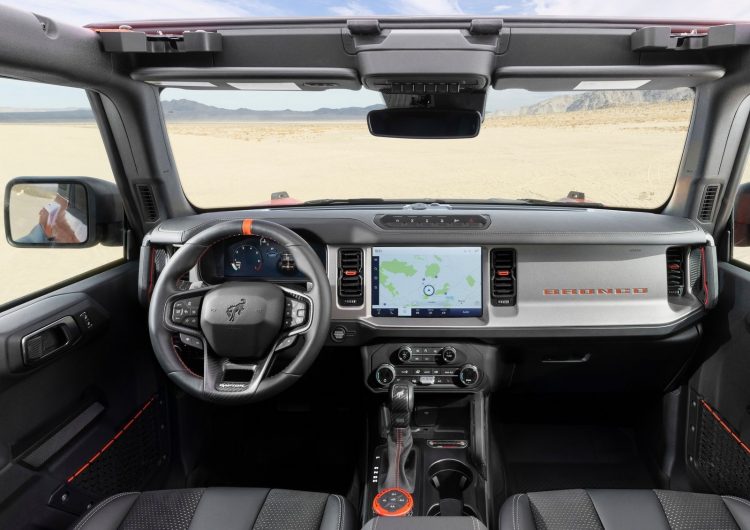 The 2022 Ford Bronco Raptor officially goes on sale in the USA from March, with deliveries set to commence from mid-year. Unfortunately, there are no plans for an Australian introduction.