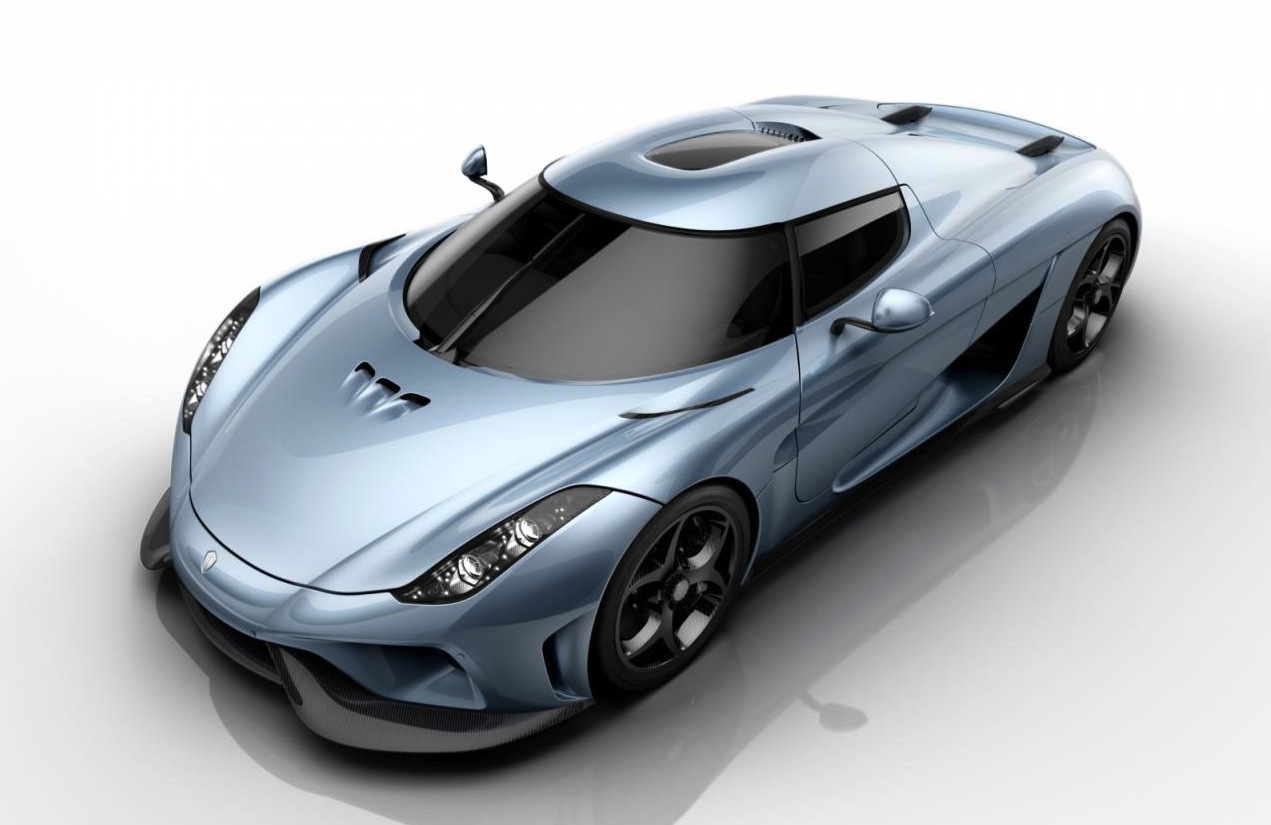 After a powerful production car? Look no further. Koenigsegg has just come up with the perfect answer for you, the new Regera ‘megacar’. 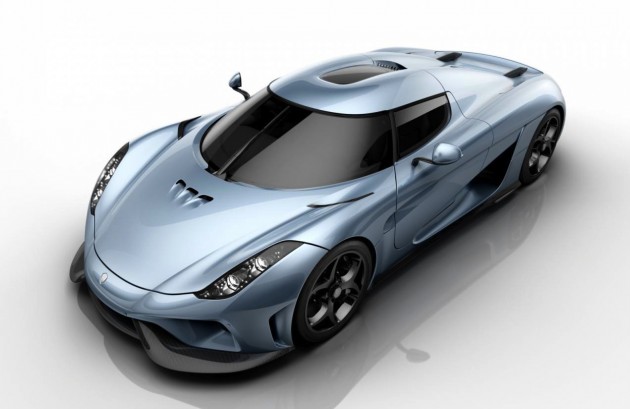 At this level of power it becomes difficult to understand just how a road car could translate that into forward thrust without ripping the tyres from the rims. As such, the Swedish manufacturer hasn’t released any 0-100km/h times, however, it has said it can cover 0-400km/h in under 20 seconds.

Aside from the mind-blowing power, the Regera also showcases a number of industry-first and quite clever technologies. For starters, the car uses a number of lightweight hydraulic components which have been developed at minimal weight impact. These control the various aerodynamic wings and spoilers, and also the doors and latches. Koenigsegg calls it the world’s first fully robotised car. Most of these systems can be controlled via a smart phone as well.

At the back is another world’s first; a fully foldable active rear wing. The unit is made from carbon fibre and can be folded down into the bodywork for a sleek parking stance. It’s been designed to provide maximum downforce at speed.

Other cool highlights include active mounts for the transmission and engine that can cater to certain demands, as well as the ability to drive in fully electric mode using zero petrol. It also features the company’s famous ‘Dihedral Synchro Helix’ doors that swing out and rotate 90 degrees without protruding more than the width of the door itself.

Perhaps the most interesting aspect to the car though is some called Koenigsegg Direct Drive. It’s basically a one-gear transmission that works with the hybrid setup for absolute minimal drivetrain energy loss. The company explains,

“During highway travel, for example, the KDD reduces drivetrain losses, compared to traditional transmission or CVT by over 50 per cent, as there is no step up or step down gear working in series with the final drive – just direct power transmission from the engine to the wheels.” 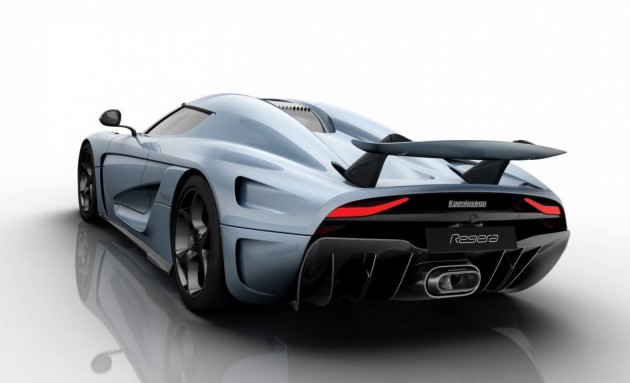 Koenigsegg is planning to make just 80 examples of the epic Regera. We can’t wait to see some video footage of this car and hopefully a review of some kind. What a machine. See below for the brief specifications: