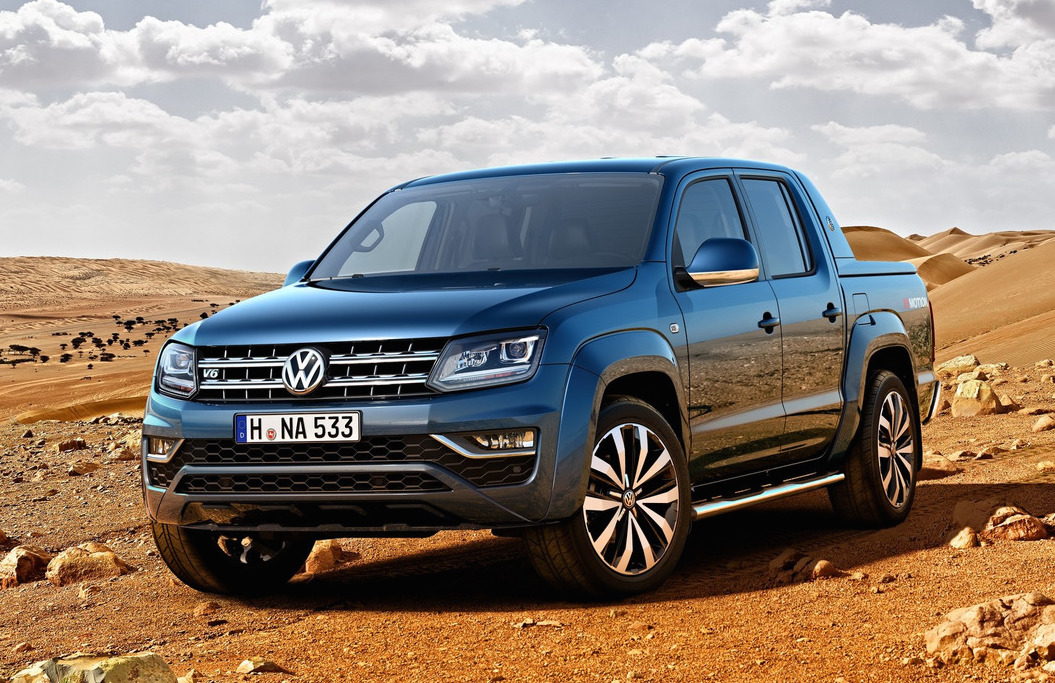 The lid has been lifted off the 2017 Volkswagen Amarok. This is the first major facelift for the ute since its introduction to the demanding market segment back in 2010. 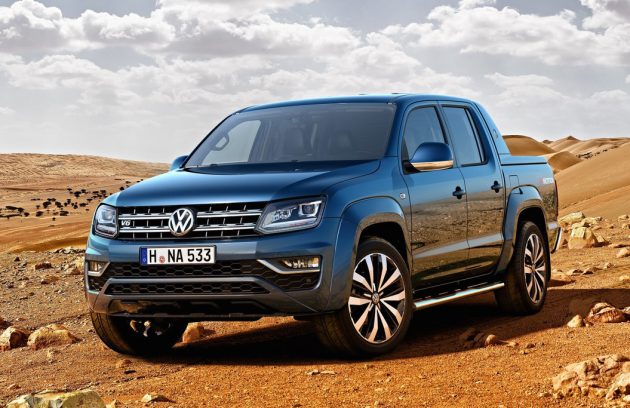 First up, yes, that is a V6 badge that you can see in the front grille. This is the first V6-powered Amarok to be offered. It is 3.0 litres in capacity and turbo-diesel, producing 165kW and a meaty 550Nm.

Other 2.0-litre TDI units will also be offered, developing 120kW or 150kW. Even in its current 2.0 TDI form the unit only produces 132kW, which means the new model should be a little ripper of a ute.

Volkswagen says the official fuel consumption is 7.6L/100km on the combined cycle for the V6, when fitted with the eight-speed auto. A six-speed manual will also be offered, although the fuel economy is unknown at this point.

Like the outgoing range the 2017 Amarok will come in various trim levels, from tradie workhorses with rear-wheel drive, to more luxurious car-like models with 4MOTION all-wheel drive. A towing capacity of up to 3.5 tonnes has been confirmed for at least some variants.

Aside from the exciting new V6 TDI, the 2017 model gets an updated exterior and interior. There’s some new LED daytime running lights, a new front grille, new taillights, and revised accessories for the tray such as a dynamic sports bar and cover options.

The interior has been given an updated dash and some new seats too, with an overall friendlier approach to ergonomics to help make it more car-like and comfortable.

Volkswagen will launch the model in September, although Australian market entry details are yet to be confirmed. 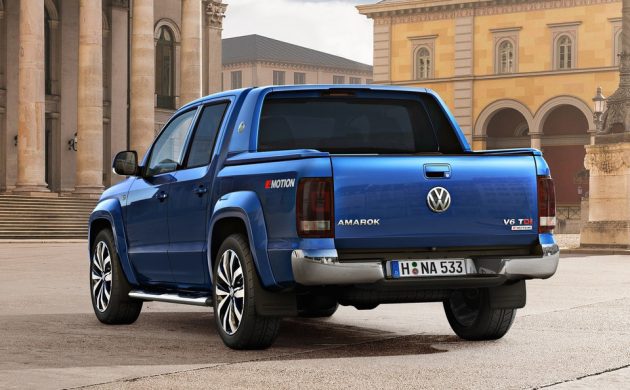