With the new James Bond Skyfall movie opening in cinemas in Australia this week (November 22), we thought we’d try and find perhaps one of the coolest of the more modern 007 cars of all time; the 2001-2005 Aston Martin V12 Vanquish. 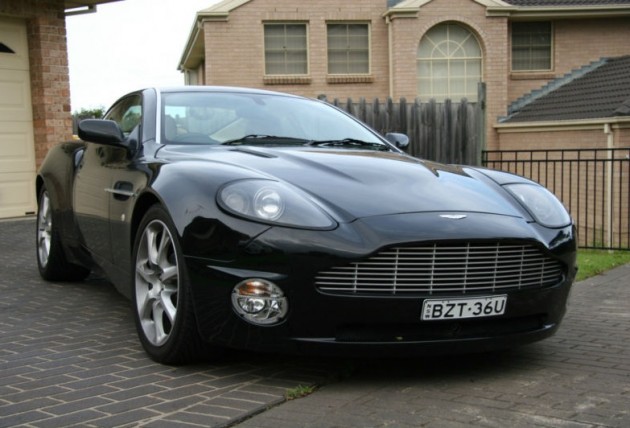 The V12 Vanquish was James Bond’s ride in the movie Die Another Day (2002), starring Pierce Brosnan. In the film the Vanquish had an uncanny ability to ‘vanish’ using a system Q called ‘adaptive camouflage’. It also featured various rocket launchers, machine guns, and tyres that could deploy spikes for driving on ice.

Ford Motor Company, the owner of Aston at the time, provided filmmakers with seven Vanquish examples to use for the movie. Four of these were highly modified for the driving stunts on ice, and were actually powered by Ford 302 V8 Boss motors. The V8 was installed so a four-wheel drive drivetrain could be fitted underneath, allowing stunt drivers to perform more suitably for the scenes. 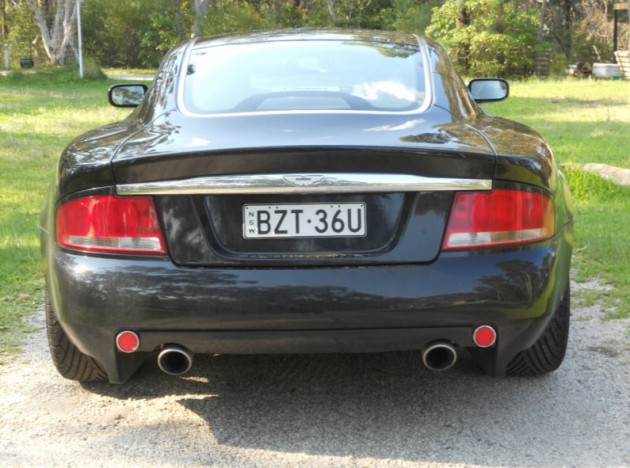 This 2003 example we found up on eBay at the moment obviously misses out on all of the gizmos that Bond had. It does come with just 48,000km on the clock though, and it is in original untouched condition. It’s also never been driven in the rain – or on ice lakes – and has been well looked-after, according to the owner.

Power comes from a 5.9-litre naturally aspirated V12 engine – also seen in the Aston Martin DBS we reviewed last week, albeit in a revised state – producing 354kW and 542Nm. The glorious-sounding unit is matched up to a six-speed sequential automated manual transmission with flappy paddles. 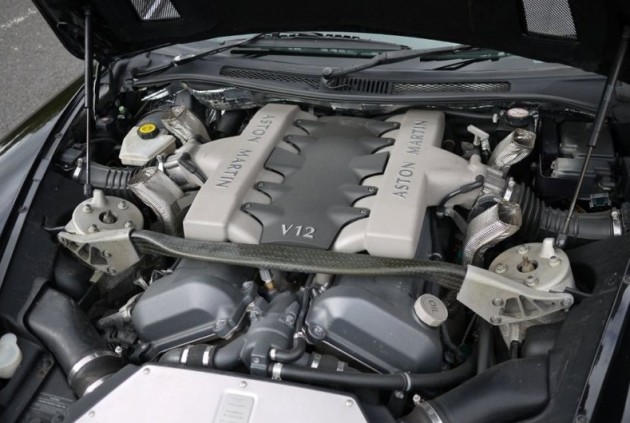 These are likely to be highly desirable collector’s items in the future, and it’s only a matter of time before their value starts heading north once again. Head over to the original eBay ad for more details, or to make an offer.