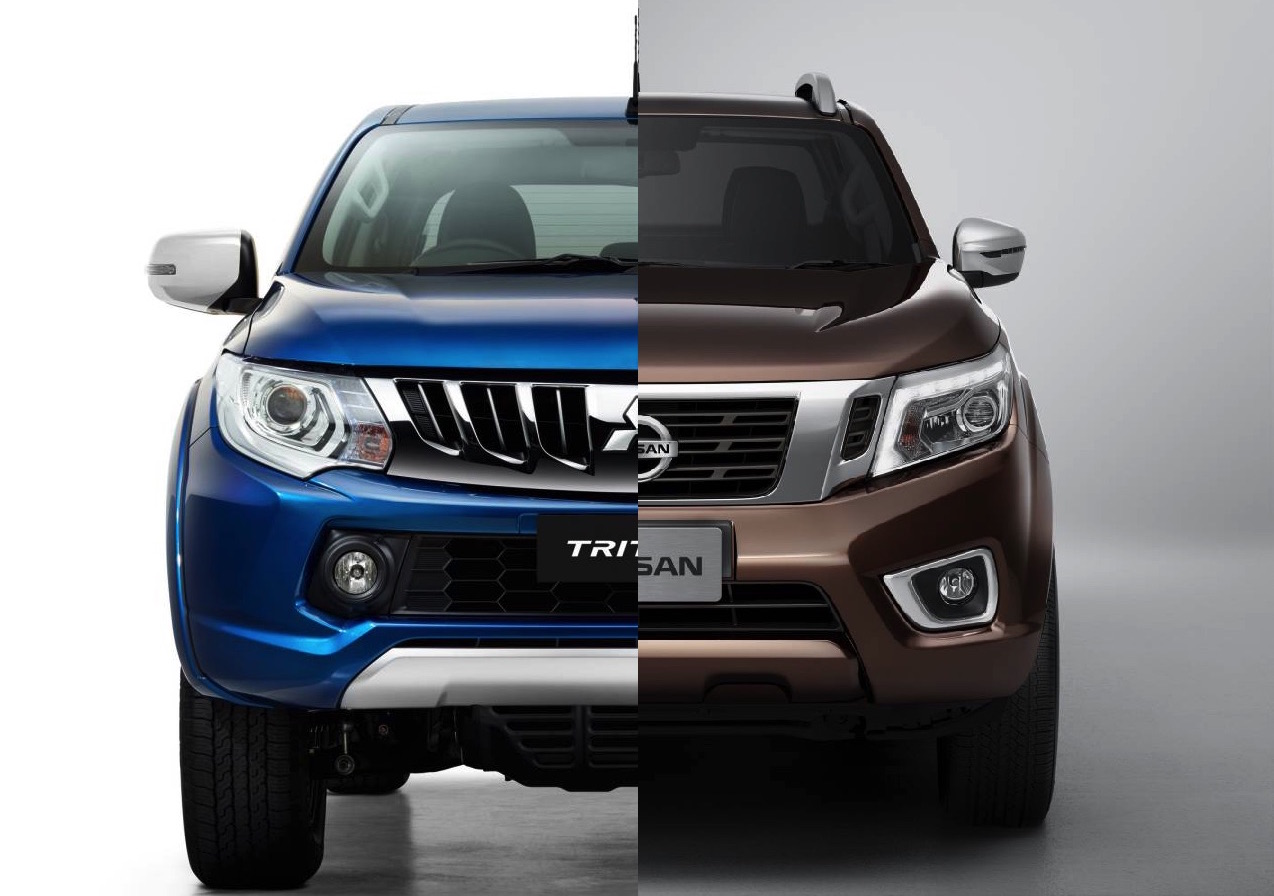 As a result of Nissan’s 34 per cent acquisition of beleaguered Mitsubishi, the next Triton may be based on the Navara. 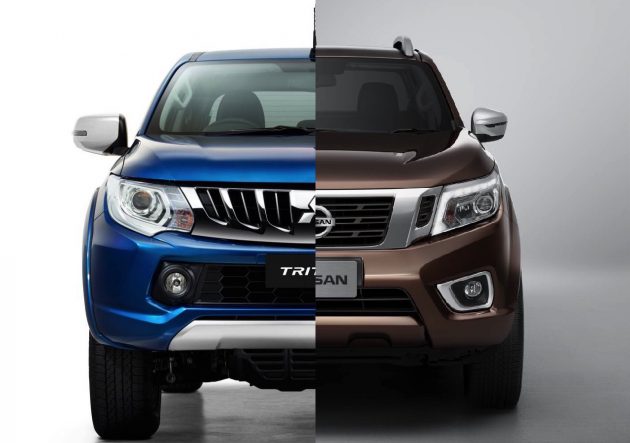 After being dogged by the fuel tampering scandal, as well as economic woes and a stale showroom lineup, Nissan is intervening to the tune of AU$3 billion. Talk of future products and technology sharing has already begun.

In a media conference call, Nissan CEO Carlos Ghosn said the next Navara and Triton are likely to share a common platform. Ghosn said:

“Instead of two different platforms, we can have them on the same platform but two different products, which will allow the investments to be lower and also to have lower purchasing costs of parts that are not visible to the customer.”

When quizzed specifically about a Navara-Triton merger, he said it is “very possible”. Other models such as Lancer, which have withered on the vine, may receive a new lease on life as a result of the acquisition.

One area of Mitsubishi’s lineup which is far more developed than Nissan’s is with plug-in hybrid electric vehicle (PHEVs) technology, with models such as the Outlander PHEV. On this subject, Ghosn went on to add:

“Yes, we think this (alliance) will bring faster roll-out. We both have platforms for electric cars and we can work together on one platform. There is some technology that MMC has that Nissan doesn’t have, for instance plug-in hybrid technology. This is good for Nissan.

If the next-gen Triton does end up sharing platforms with the Navara, it will join the Renault Alaskan and upcoming Mercedes-Benz ute. The new Japanese models are still quite a few years off yet, with market entry not tipped to take place until well into 2020.