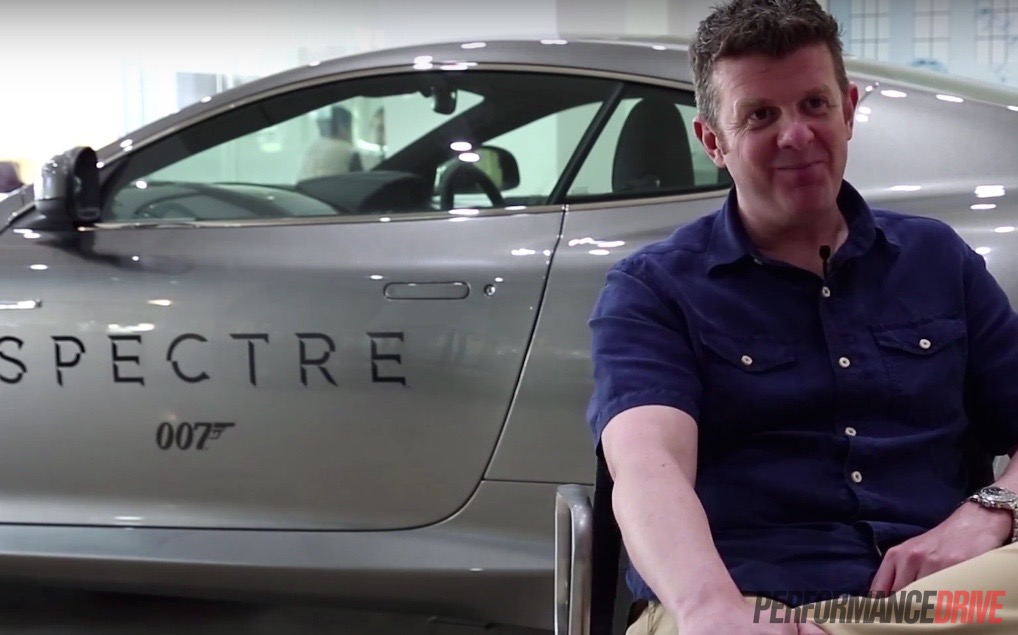 As we sit down in the immaculate Aston Martin dealership, it’s hard to ignore the smiles projecting from outside the dealership as passersby study the automotive eye-candy that sits within. Little do they know that we’re sat across from one of the rallying world’s heroes, and the man that has driven cars in the past three Bond films, including the recent Spectre blockbuster. 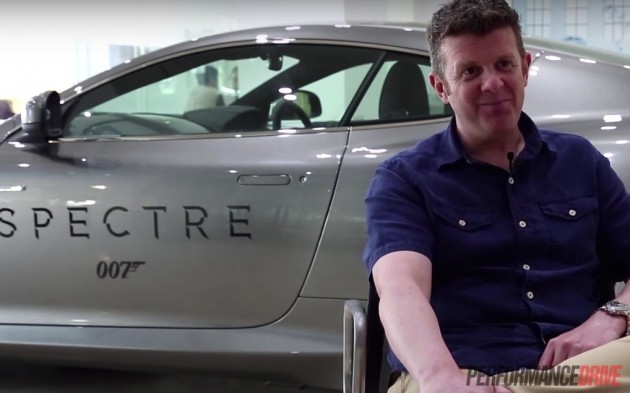 Mark Higgins is a man that was destined for automotive greatness from day one. Growing up on the Isle of Man, there was petrol not only in his blood, but in his whole family’s. “My Mum was actually my first co-driver,” Higgins explains – alluding to the fact that he grew up in the Australian equivalent of Mt Panorama, or smack-bang next to Germany’s Nurburgring.

Looking around the dealership there’s a few DB9s, a DBS, but sadly, no DB10. In fact, as Mark describes: “Only 10 were made by Aston, and we got to play with eight of those.” The other two were produced for promotional work and eventually went under the hammer for a pretty penny. Indeed… so in addition to an illustrious rally career, Higgins is one of only very few people that will ever know what the DB10 drives like.

Mark Higgins was a rally driver before he moved into the world of stunts. This shines through in his demeanor. As he walked into the dealership for our interview, he left anything resembling an ego at the door. Higgins is in Australia to promote the latest Bond film and Aston Martin. Click play below to get the interview rolling.

If you haven’t already seen Mark’s lap record at the Isle of Man TT, we implore you to click the video below and treat yourself to one of the more admirable, scary and at some points straight-up crazy things you’ll see today. If nothing more, his commentary gives you an insight into his persona. His humor is lethal, at one point in the video calmly joking “Subaru banner there. Don’t want to hit that one.” – as he pilots a Subaru WRX STI around the hot-lap. Full lap further below.