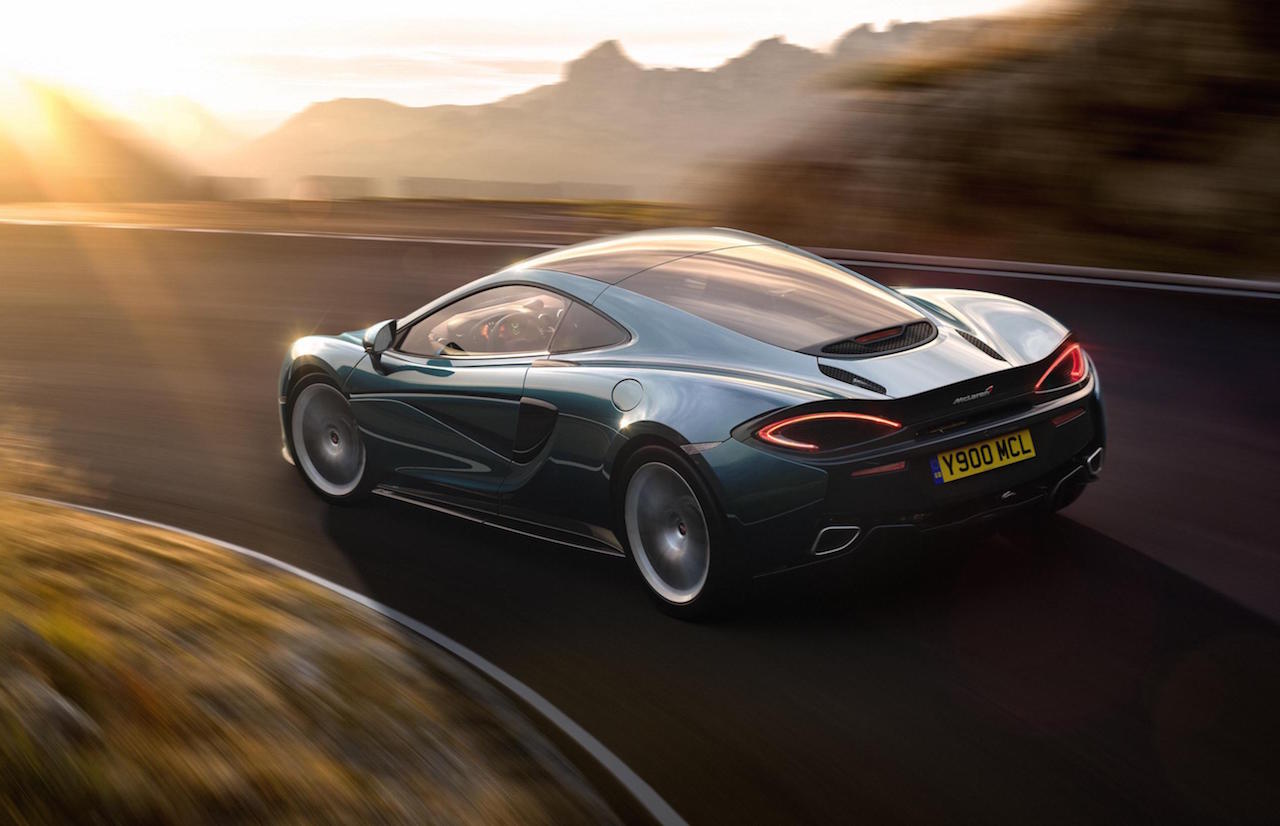 McLaren is planning to unveil its new entry-level model at the Geneva Motor Show next week, called the 570GT. It comes in as part of the Sports Series range. 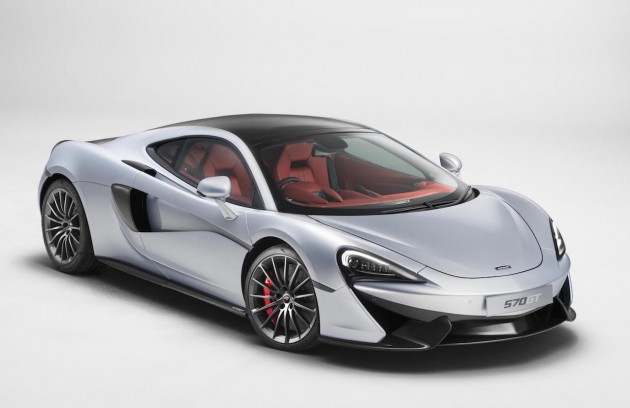 Looking pretty much like many other modern McLaren supercars, the 570GT is designed to appeal to those looking to get into a supercar perhaps for the first time.

McLaren says the 570GT is the “most luxurious and refined” of any McLaren to date, with a “light and airy cabin” providing a comfortable and user-friendly setting. It also features a unique side-opening rear glass hatch opening up an additional 220 litres of storage to the 150-litre cargo space.

Despite being focused on comfort and daily use, the 570GT is no slouch. In the engine compartment in the back is a 3.8-litre twin-turbo V8 churning out 420kW (570PS) and 600Nm. This is connected up to a seven-speed seamless-shift auto transmission with rear-wheel drive. 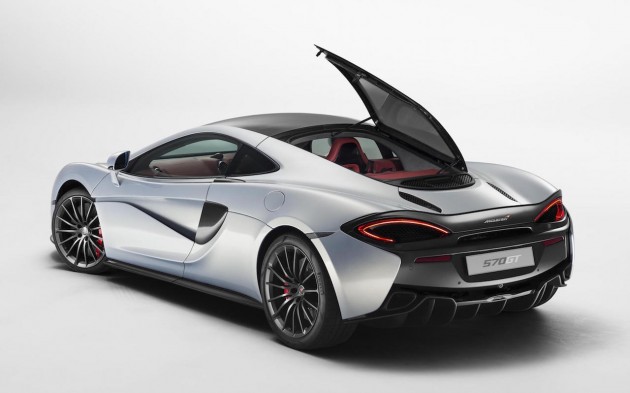 The new model will make its public debut at the Geneva show next week, with market entry set to commence about midway through this year. Australian prices will start at $406,800.