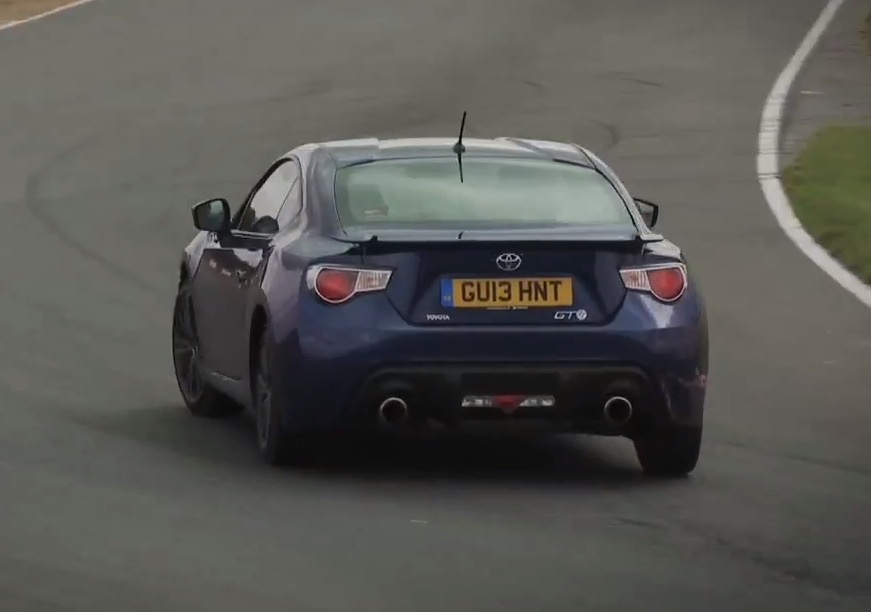 Autocar in the UK has pitched the popular Toyota 86 sports coupe up against the mighty Ferrari F12 in a rather unconventional comparison on the track. Both cars offer naturally aspirated front-engine rear-wheel drive layouts, and both have been designed to offer pure driving joy. So, which would you take? We think we know the answer.