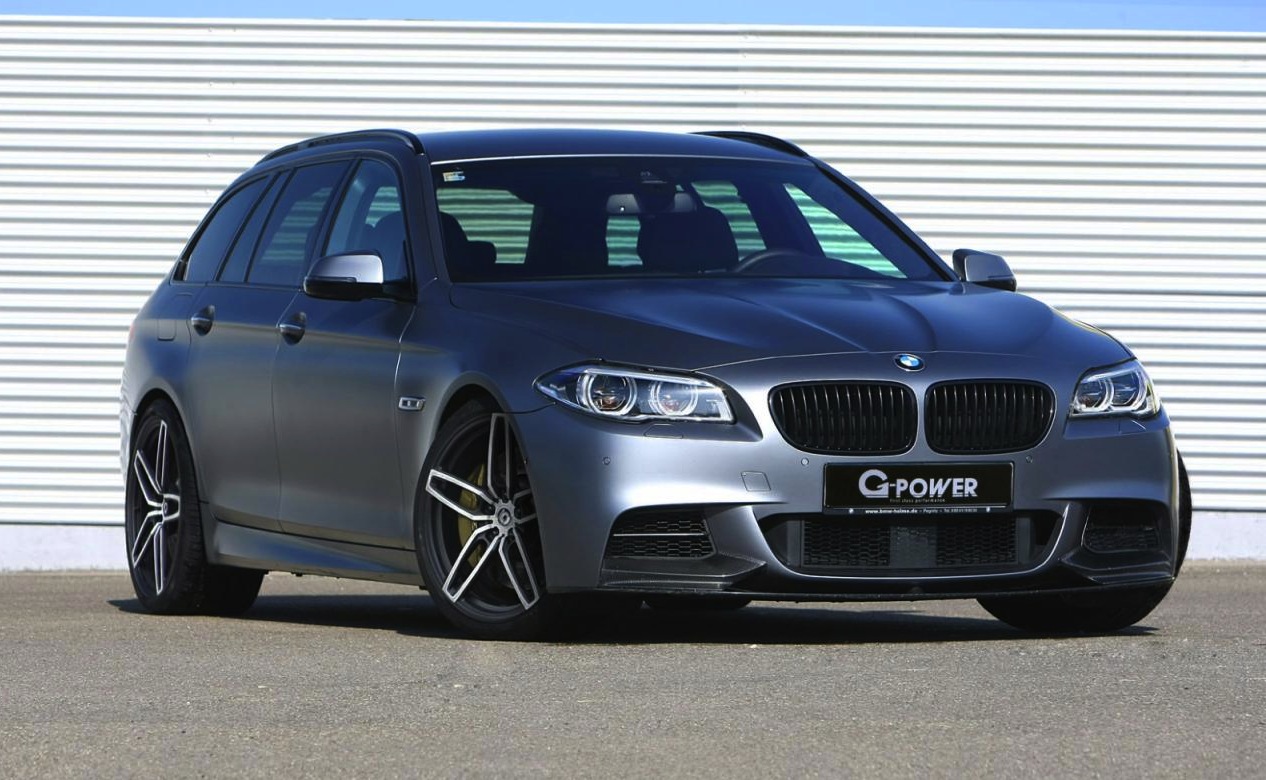 G-Power has come up with a tune for BMW’s M550d Touring that has claimed the new speed record for the world’s fastest diesel-powered station wagon. 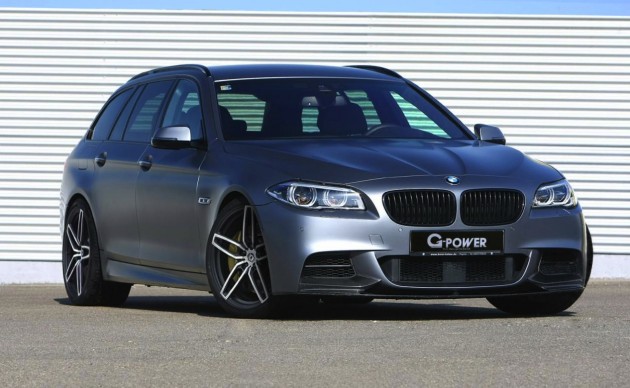 The extra power comes thanks to G-Power’s D-Tronik 5 V1 module, and theM550d’s factory top speed has been lifted with an optional G-Power V-Max (300km/h max). Performance-wise, G-Power says the M550d can shoot from 0-100km/h in just 4.5 seconds. 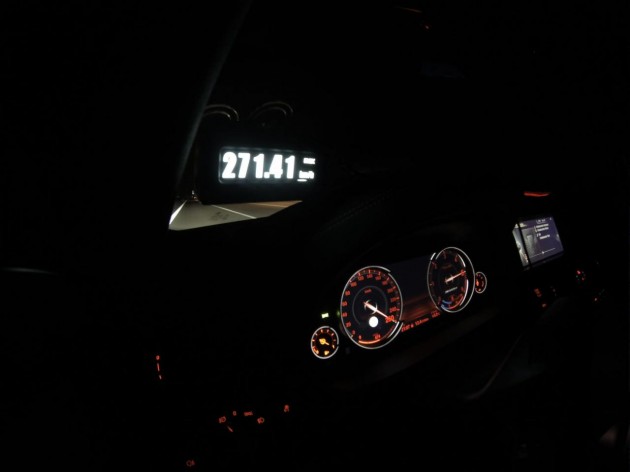