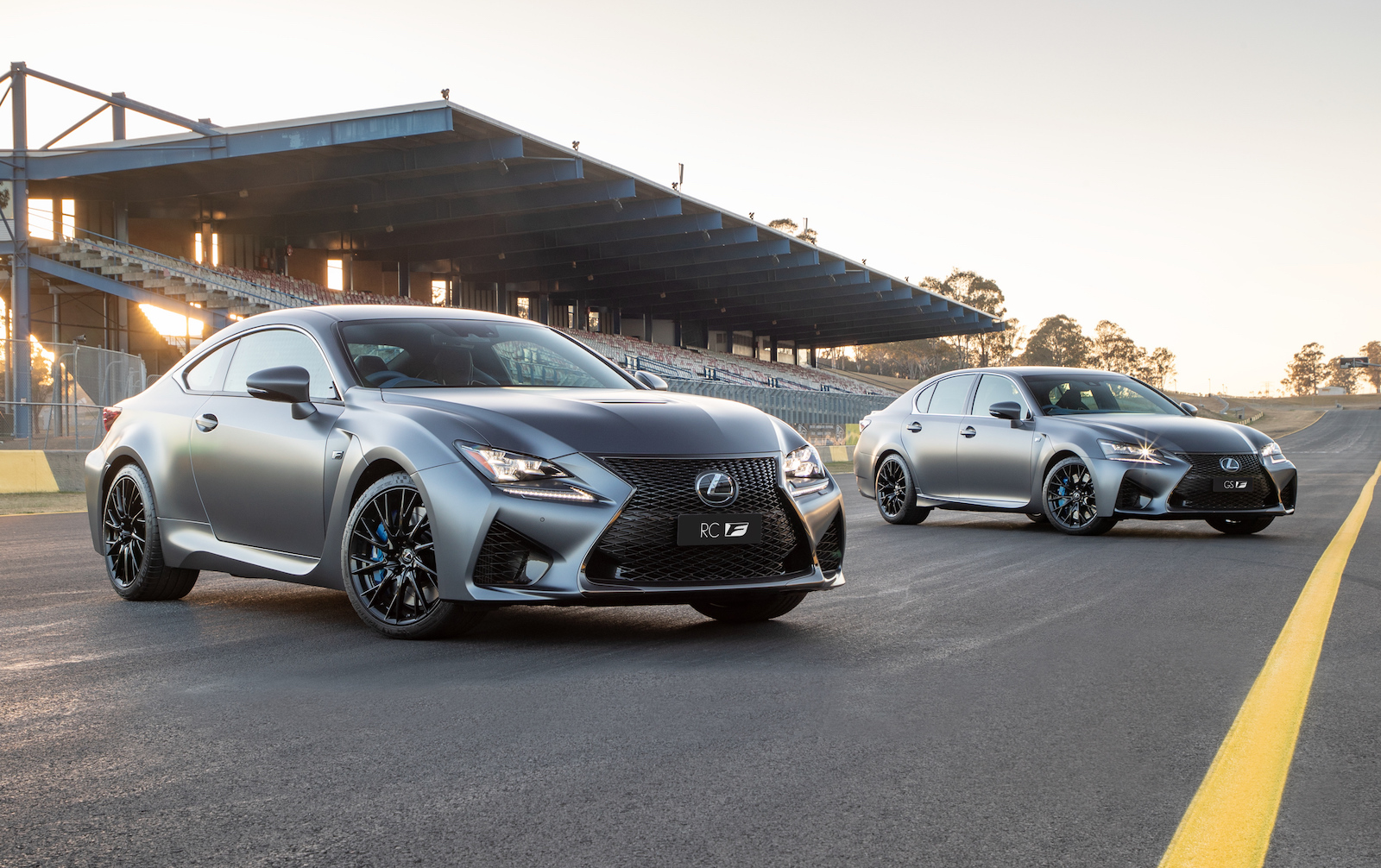 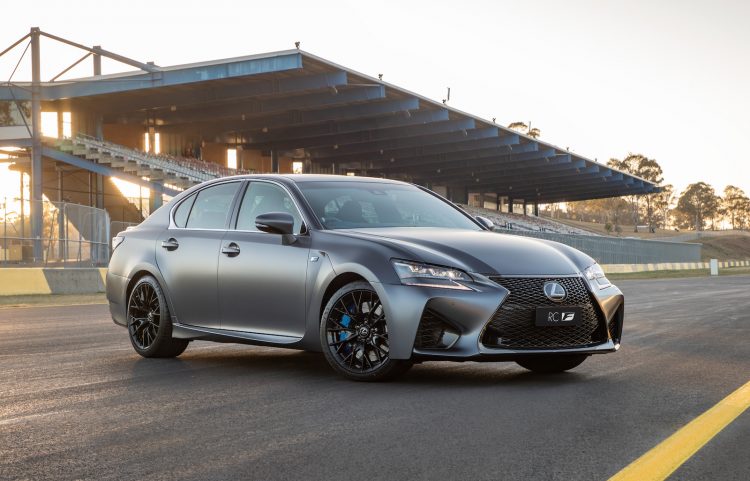 Firstly, both the RC F and GS F continue to be powered by a thumping 5.0-litre naturally aspirated V8 that produces 351kW and 530Nm. The engine features a number of exotic components, such as forged conrods and titanium valves, and is capable of revving to 7100rpm. Power is sent through an eight-speed auto and into a rear-wheel drive system.

For the special editions Lexus has applied a unique matte grey paint finish called Fuji Graphite to the exterior for that trendy aftermarket look, while the interiors are complemented with ‘Competition Blue’ highlights, and trimmings of carbon fibre. There’s also a set of 19-inch alloy wheels finished in polished black, hiding a set of blue-painted brake calipers. 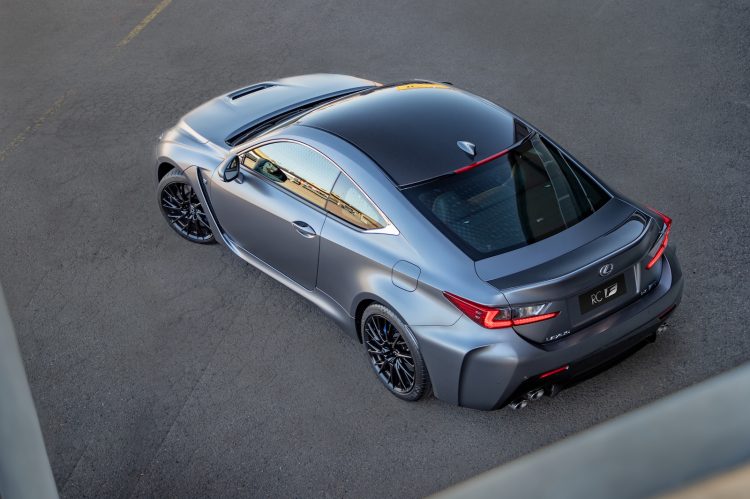 Like the regular models, these two come with a range of safety systems as standard, including rear cross-traffic alert, blind-spot monitoring, and adaptive cruise control. There’s also a torque vectoring differential for optimum cornering traction, adaptive dampers, and Lexus’s VDIM driving modes with every setting from comfort to expert.

Lexus says F performance models are engineered on the track but designed for accessible performance on the road. Lexus chief executive Scott Thompson spoke about the limited edition versions in a statement, saying:

“The letter F symbolises a series of Lexus cars that are designed and engineered to deliver a higher level of sporting style and driving reward. These rare and exclusive versions reinforce that F models are built for drivers to immerse themselves in pure driving pleasure and satisfying performance.”

Interested buyers should head into their local Lexus dealer now to reserver an order as they won’t be around for long. Prices start from $151,929 for the RC F limited edition, and from $155,940 for the GS F limited edition (excluding on-roads).