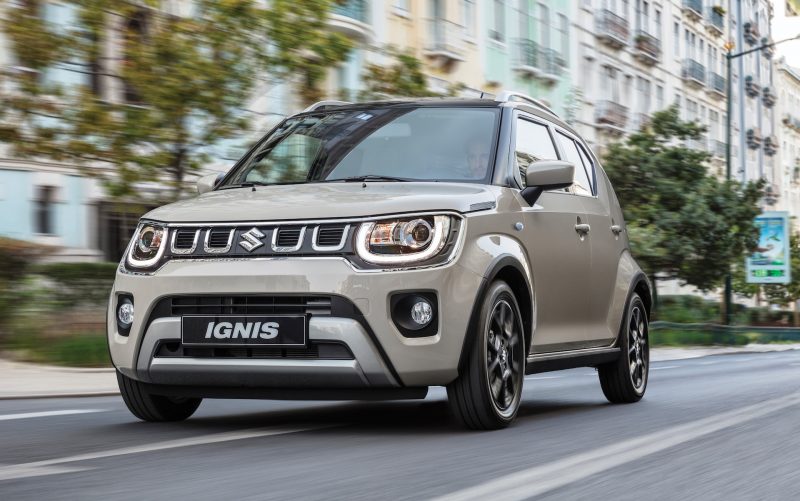 Those in the market for a quirky, compact SUV will be interested to hear Suzuki Australia will soon be launching the 2020 Ignis Series II update. 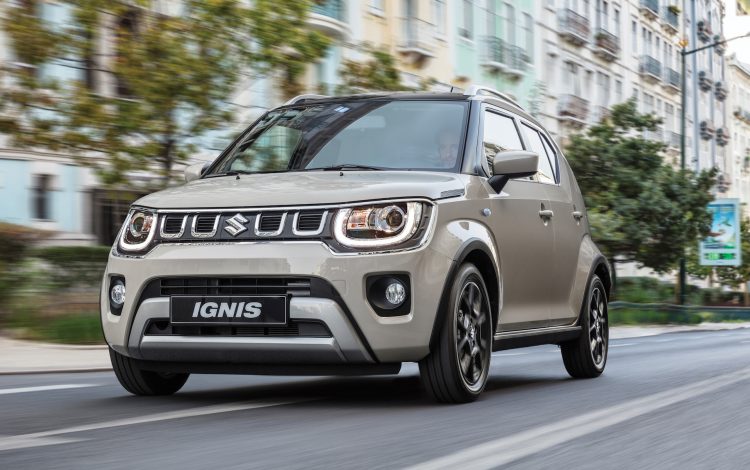 It was revealed earlier this month, showcasing some minor design updates. At the front is a revised bumper bar with new silver highlights and corner clusters, and some chrome trimming for the four-slot grille. An updated rear bumper bar is also applied, carrying over similar corner clusters as the front.

“The Ignis has always been a unique proposition. A light compact SUV with eye-catching and stylish looks, the new and improved Ignis Series II has solidified the vehicle’s bold design, capturing its ultimate essence as a funky every day city car.” 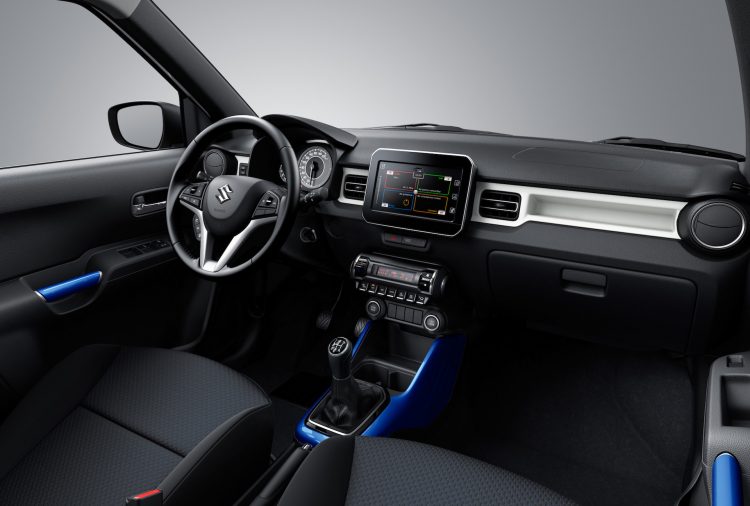 Inside, Suzuki has introduced some new trimmings with either blue or grey for the centre console and door handles, and a new contrast dash insert to brighten up the atmosphere. A 7.0-inch touch-screen multimedia system remains in place, featuring Android Auto and Apple CarPlay, sat-nav, and a rear-view camera as standard.

Although a hybrid option is being launched overseas, Suzuki Australia says the existing 1.2-litre four-cylinder petrol remains unchanged for the local market. It produces 66kW and 120Nm, matched to either a five-speed manual (GL only) or CVT auto with front-wheel drive. We have previously timed 0-100km/h in the base GL auto in 10.22 seconds. Fuel consumption on the combined cycle is rated at just 4.9L/100km.

The new model will officially go on sale in Australia in May, in GL and GLX form. Prices and final specs will be announced closer to launch. 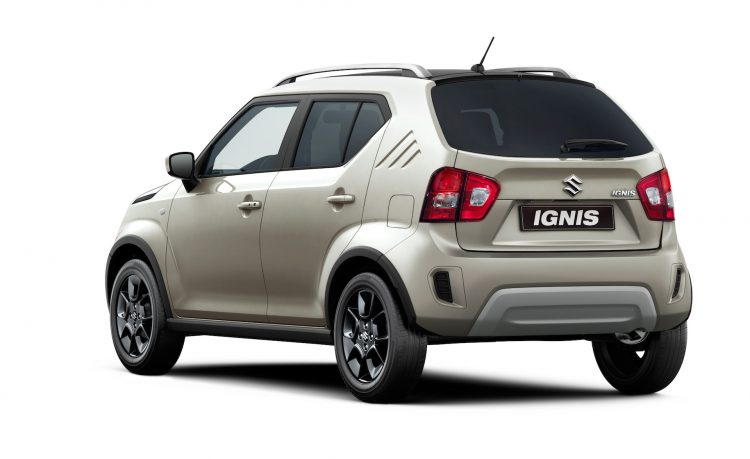