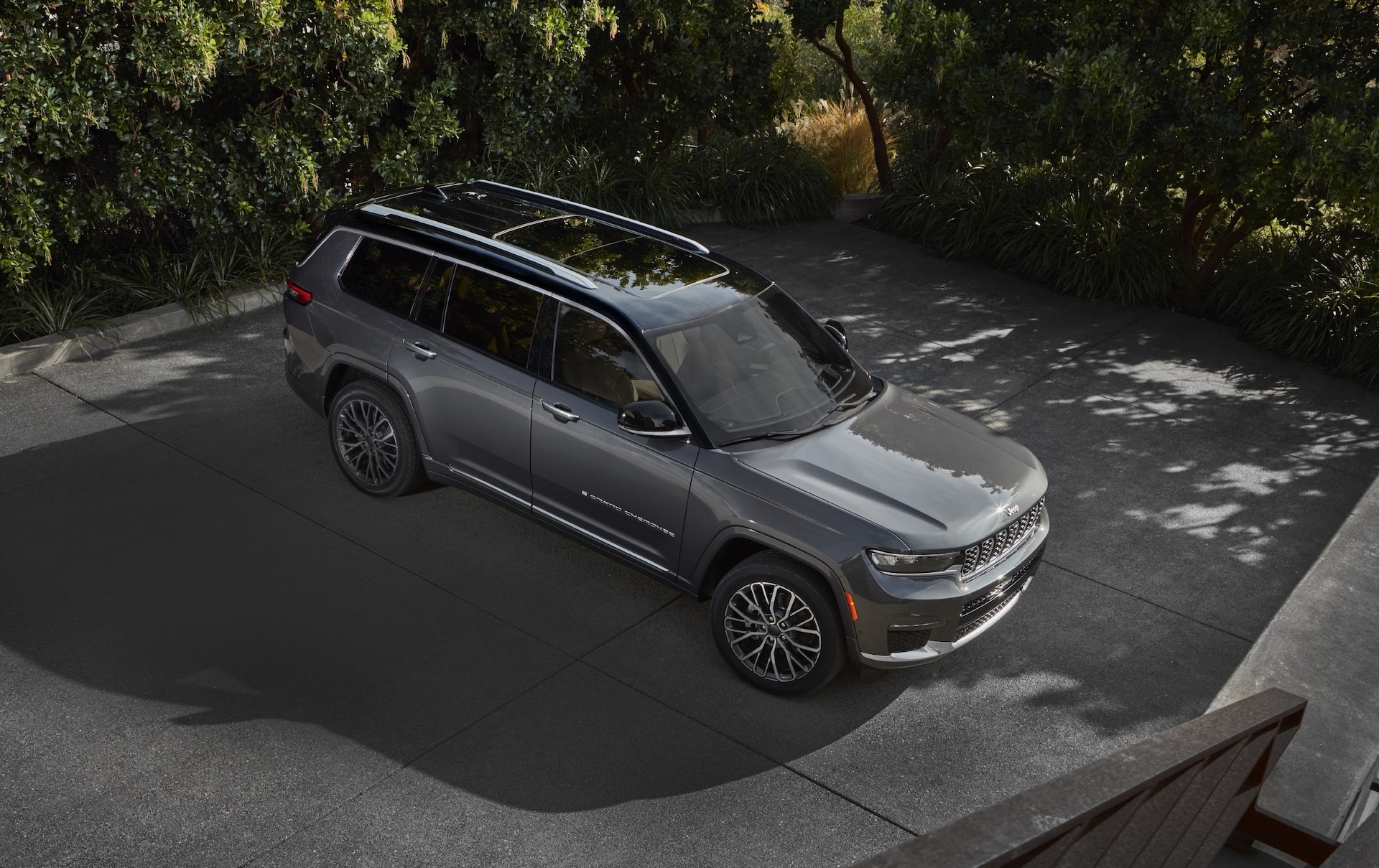 There’s a new 7-seat SUV on the horizon for Australia, in the form of the 2022 Jeep Grand Cherokee L. The all-new model is being pitched as the most refined and advanced vehicle the local division has ever offered. 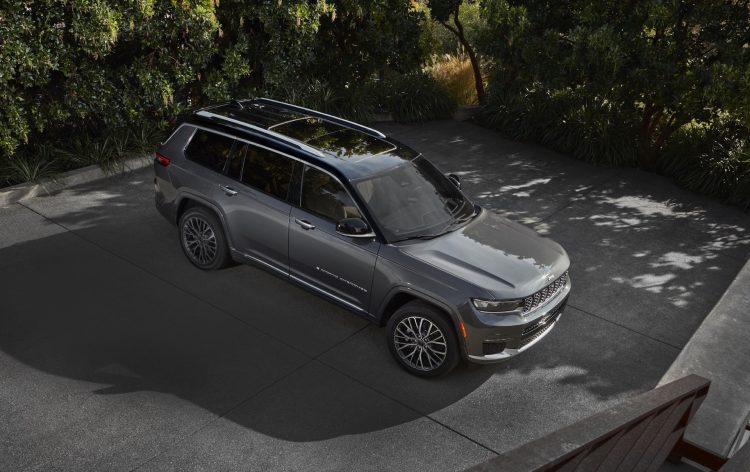 Three main variant lines will be introduced to Australia in the middle of this year, including the Night Eagle, Limited, and the Summit Reserve. All feature the company’s long-running 3.6-litre petrol V6 engine, producing 210kW and 344Nm, matched to an eight-speed auto. Unfortunately, we miss out on the 266kW 5.7 V8 offered overseas.

As standard, the entry Night Eagle comes with Jeep’s Quadra-Trac I active four-wheel drive system with a single-speed transfer case. Jumping up to the Limited adds Selec-Terrain traction management, while the Summit Reserve gets Quadra-Drive II with Quadra Lift air suspension, and a two-speed transfer case.

Standard features are very impressive on all variants. Inside is a 10.25-inch digital instrument cluster with various display modes, with an 8.4-inch touch-screen running Uconnect 5 with Android Auto and Apple CarPlay sitting on the dash. 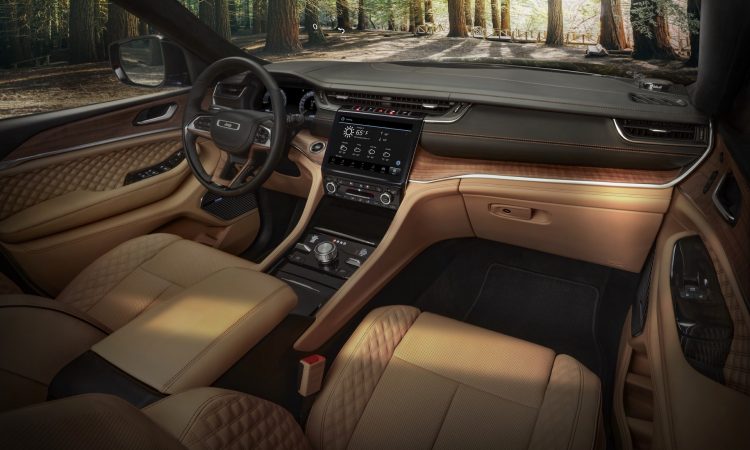 The new model is designed to offer comfort for seven passengers, and promises to bring “unrivalled third-row capacity” and as much as 2395L of boot space. Speaking about the Grand Cherokee L, Kevin Flynn, Jeep Australia managing director, said:

“The added versatility of its seven-seat layout goes hand-in-hand with an entirely new architecture, myriad safety and assistance systems, exceptional material quality and the latest advancements in our famed 4×4 capability, making the Grand Cherokee L a truly premium offering in every sense of the word.”

Jeep Australia is planning to launch the new model in mid-2022, with prices starting from the following (excluding on-road costs). The company says it will also debut the new 4xe plug-in hybrid Grand Cherokee (five-seater) later this year.