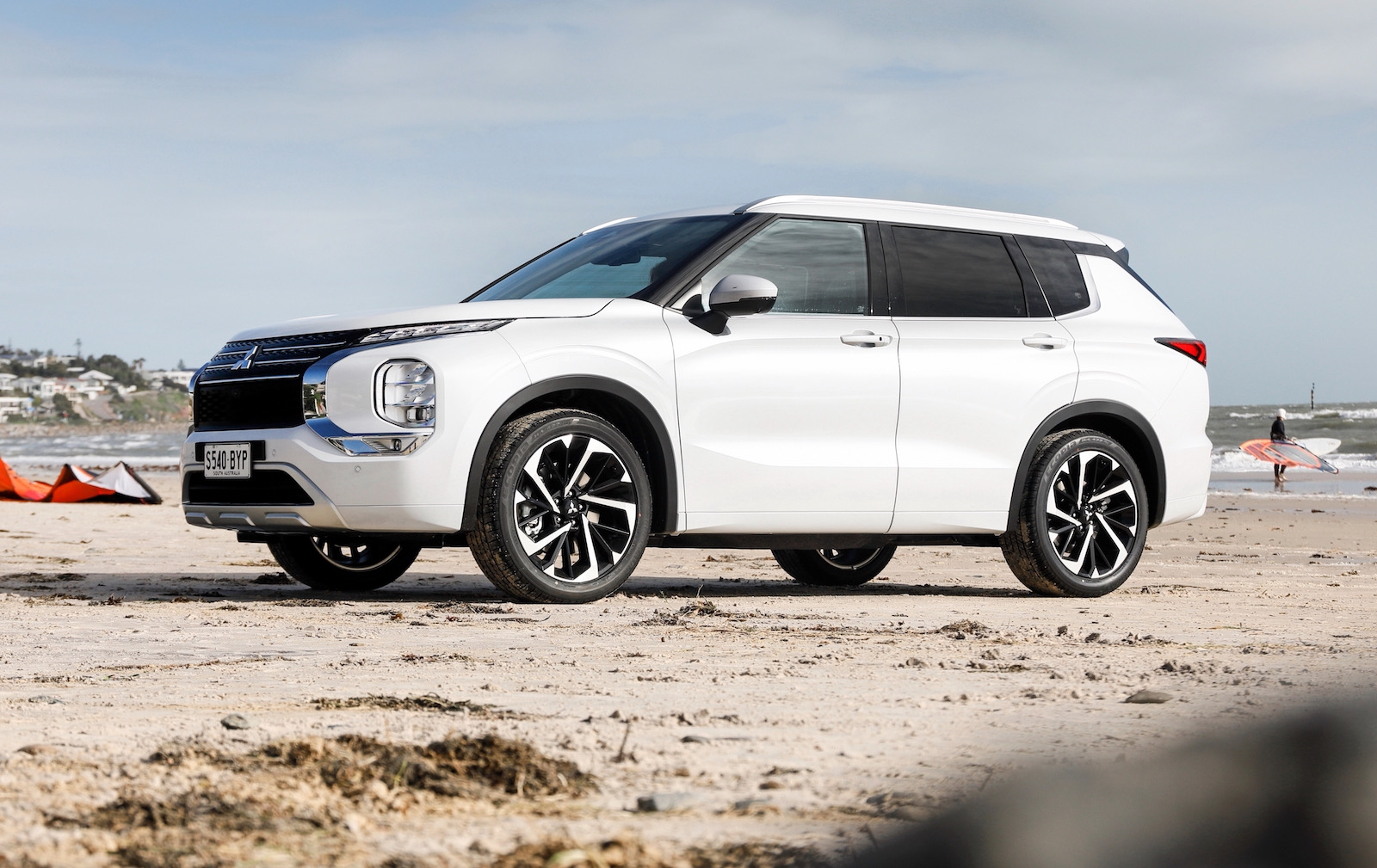 Mitsubishi has revealed that the long-lasting semiconductor shortage has resulted in some key changes to its MY2022.5 Outlander lineup in Australia, including some price jumps for the flagship variants and dropped equipment on lower grade models. 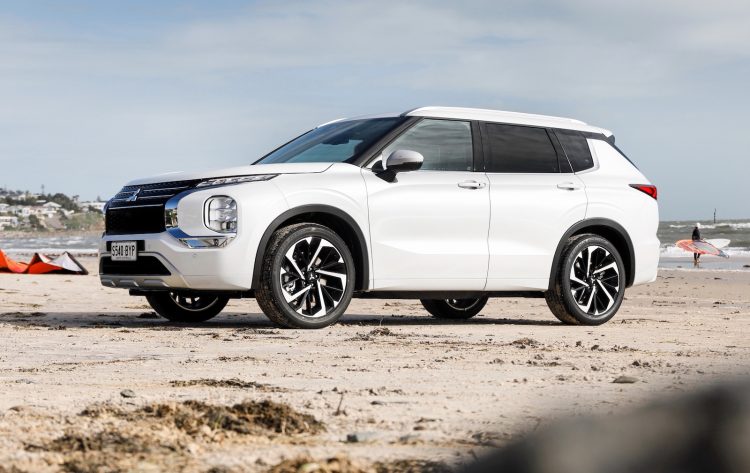 The company says that in order to minimise delays for customer orders, it has been forced to forgo some features for the Outlander ES, LS and Aspire variants. This includes the removal of one-touch power windows for the driver only, rather than driver and front passenger in the ES, while the Outlander LS has had its powered tailgate replaced with a manual tailgate.

Finally, the Outlander Aspire will see its 12.3-inch digital driver’s display replaced with a traditional speedo and tachometer, which will be paired with a 7.0-inch multi-information display. The flagship Exceed and Exceed Tourer have managed to escape the electronic equipment purge unscathed, but as a result, they’ve received some price increases.

The Exceed and Exceed Tourer are now $500 and $1000 more expensive, now priced from $48,490 and $50,990, respectively, due to increases in material, manufacturing and logistical costs. Mitsubishi Australia’s CEO, Shaun Westcott, said:

“These changes to 22.5MY Outlander specification ensure Mitsubishi Motors Australia can secure timely production in these popular grades for our dealer network and customers.” 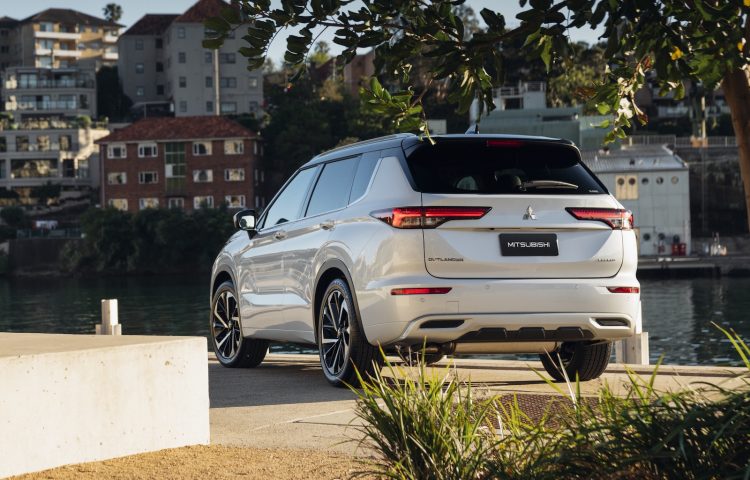 The company says that the updated 22.5MY Outlander lineup will hit Australian dealerships in April. Prices for the entire Outlander range can be found below (excluding on-road costs):