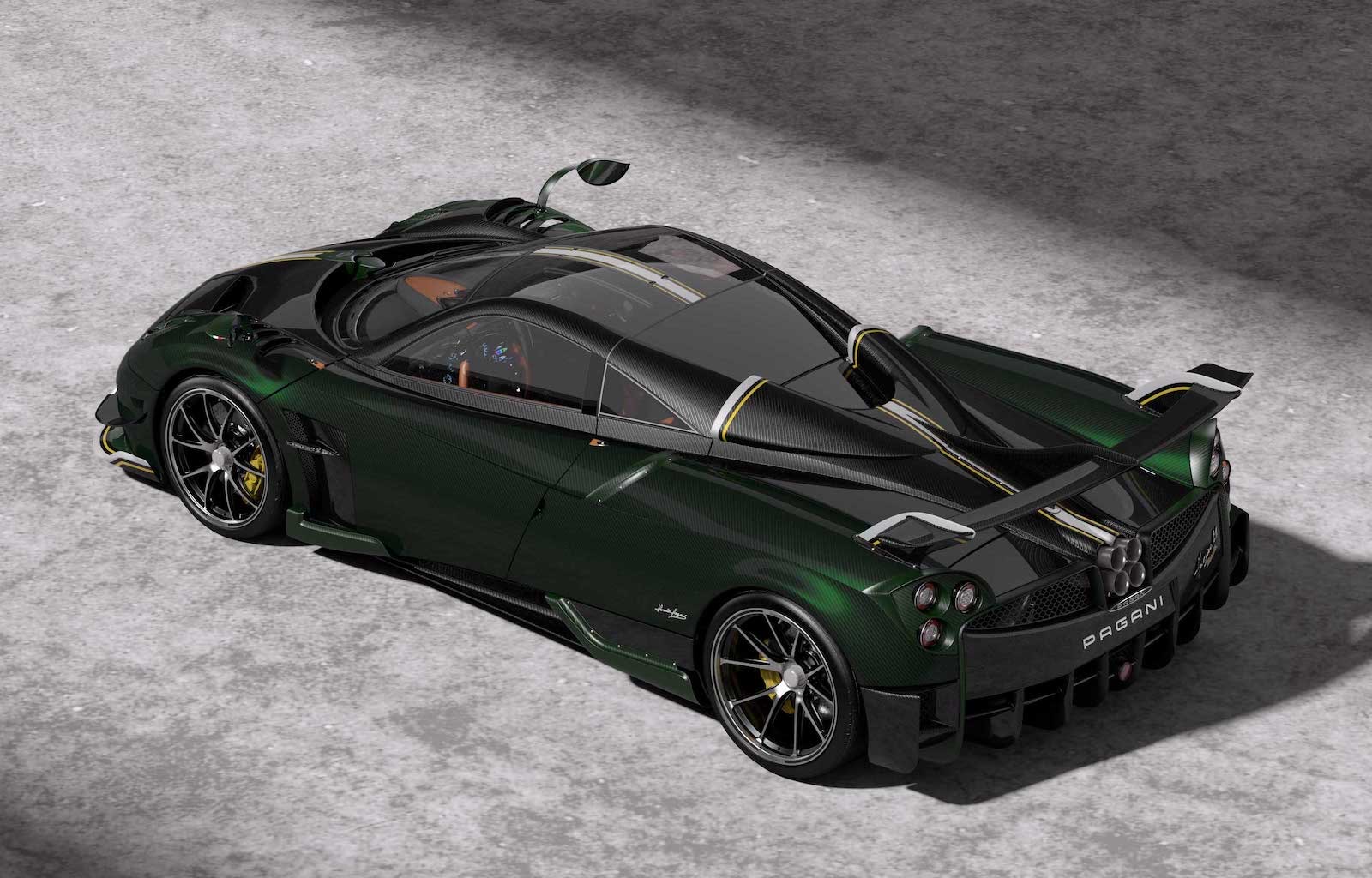 Pagani is celebrating the 10th birthday of its iconic Huayra hypercar, and will unveil a new special edition this weekend called the Huayra Pacchetto Tempesta, based on the BC. 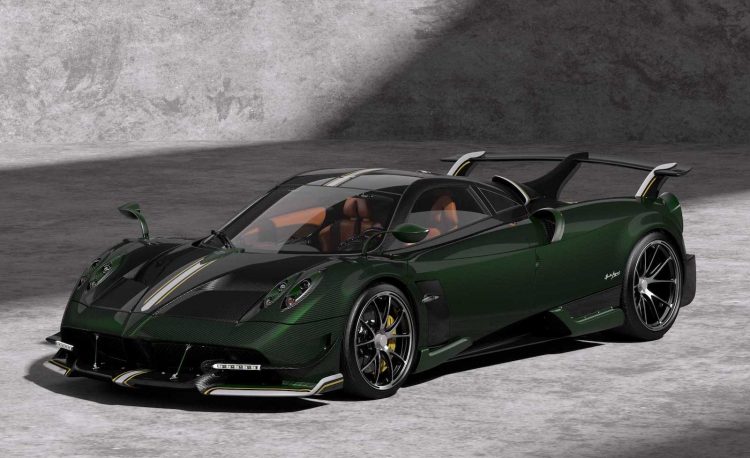 Pagani says that in addition to showcasing a number of Huayras at the upcoming Monterey Car Week, it will also use the show to preview one of the 40 Huayra BC Roadsters and launch its new Pachetto Tempesta package.

The Pacchetto Tempesta package is an exclusive offering for the Huayra BC, with the key headlines found in the form of a significant 8 per cent power upgrade, up from 589kW/1050Nm to 608kW/1100Nm from the AMG-derived twin-turbo 6.0-litre V12, as well as significant suspension and aerodynamic improvements over the standard BC.

There’s a new, screaming six-pipe exhaust system, as well as redesigned front splitter with a dedicated air intake, paired with a new rear wing design that has a central fin built in. Pagani has also revised the Huayra’s suspension system and now offers a soft driving mode. 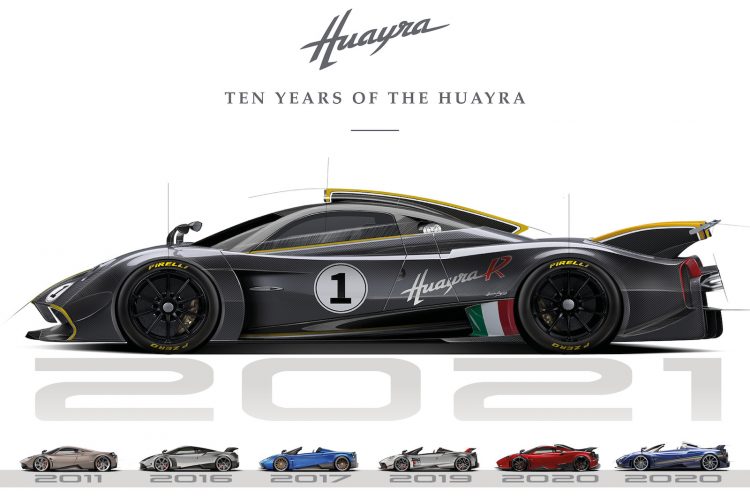 The 10th anniversary of the Pagani Huayra is a significant milestone for the company, considering it was the company’s first globally homologated road car, and has led to a significant increase of international sales for the boutique hypercar manufacturer.

The company is also planning on showcasing some of the key components of the insane Huayra R project at the Monterey Car Week, giving show-goers a close-up of the Pagani V12-R naturally-aspirated engine, six-speed sequential gearbox, and carbo-titanium monocoque.

Pagani is also planning on hitting the Laguna Seca circuit on August 14, where a number of Huayras will entertain fans as they make their way around the track. The 2021 Monterey Car Week runs from August 5-15.