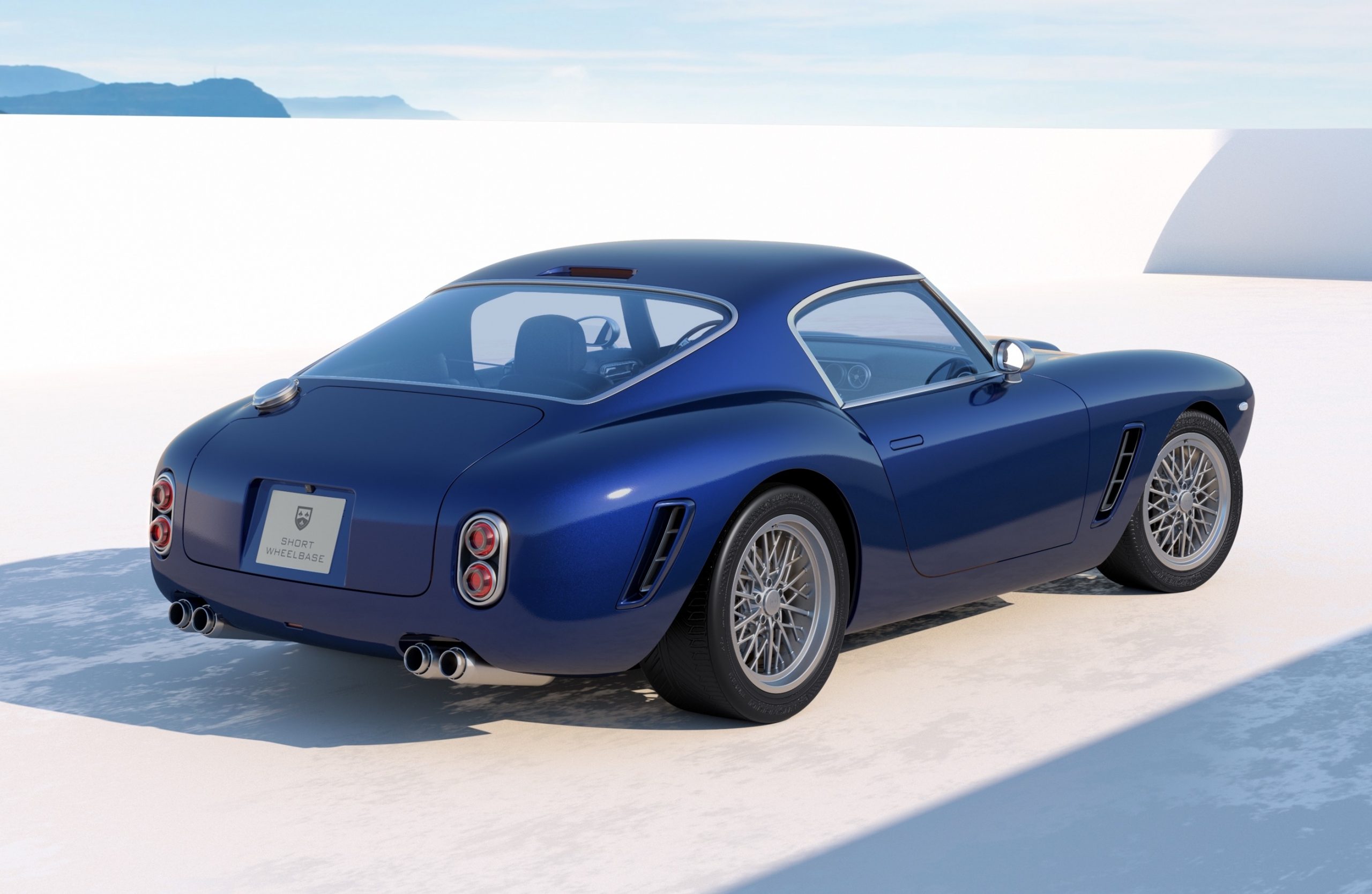 RML, a team of chassis and design experts based in the UK, has released some more details of its stunning short-wheelbase Ferrari 250 GT project, and disclosed some of the challenges it has faced during the monumental conversion project. 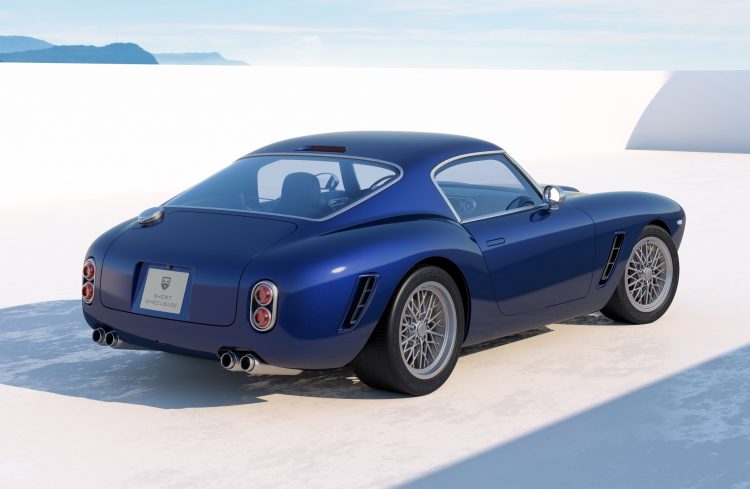 For months now, the team at RML have been finalising the design for a short-wheelbase version of the Ferrari 250 GT, which is actually based on a Ferrari 550 Maranello – a car released three decades after the 250 GT wrapped up production.

It’s arguably the most ambitious, and the best-looking restomod project in the entire automotive world. And now we have more details about the painstaking processes of its development.

At its heart there’s a 5.5-litre naturally aspirated V12 taken from the 550 Maranello of the ’90s, which produces 356kW and 568Nm. That beautifully-singing engine has been paired with a tailor-made exhaust system, all the way from the manifold to the four tailpipes at the rear. The team says that the ‘Short Wheelbase’ can accelerate from 0-100km/h in 4.1 seconds, and has a top speed of 300km/h. 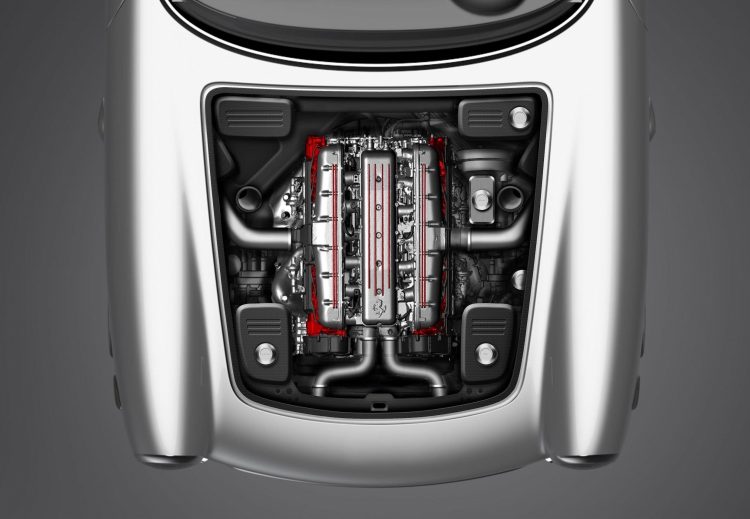 The coupe is set to measure in at 4267mm long, which is around 280mm shorter than the 550 Maranello that it’s based on. The team at RML managed to shave off most of the length necessary for the short wheelbase conversion by chopping off part of the 550’s long bonnet, and reduced its overall weight with the use of carbon fibre body panels over the stock aluminium panels. As a result, the mass is 1469kg, compared with the 550 Maranello’s 1716kg figure.

It’s set to ride on 18-inch alloy wheels wrapped in Pirelli P Zero Rossi rubber, with Ohlin dampers, updated springs and anti-roll bars designed specifically for the Short Wheelbase project, all set to turn this into a genuine performer and not purely eye-candy. 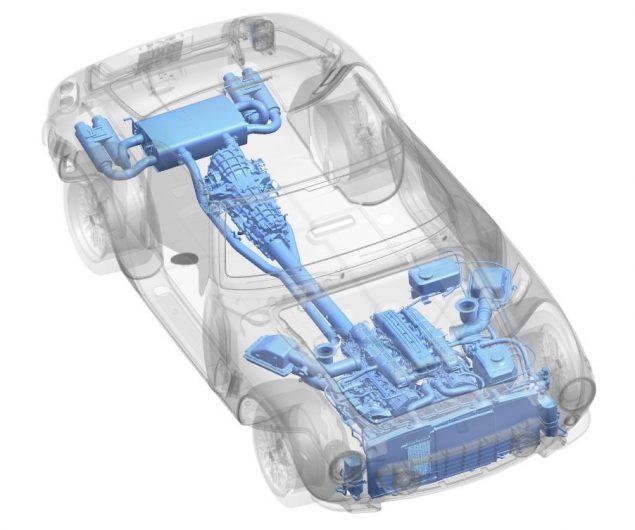 To bring it into the modern age, the team at RML are fitting the Short Wheelbase with creature comforts like air-conditioning, satellite navigation, electronic seats and even smartphone support. Jonathon Bowen, responsible for the project’s design, said:

“The difference in dimensions between the 550 and the Short Wheelbase also meant that inlet, cooling and exhaust systems had to be designed from scratch so they would integrate with a more compact body, but still perform effectively in even more demanding driving environments. Imagine, for example, making full use of the car’s performance and then hitting a traffic jam in downtown Dubai in 50-degree heat – well, that’s what it’s designed to cope with.”

RML says that it plans on putting around 30 examples of the Short Wheelbase into production, with deliveries slated to commence in the first half of 2022. More details will emerge closer to its launch, as well as a finalised price.