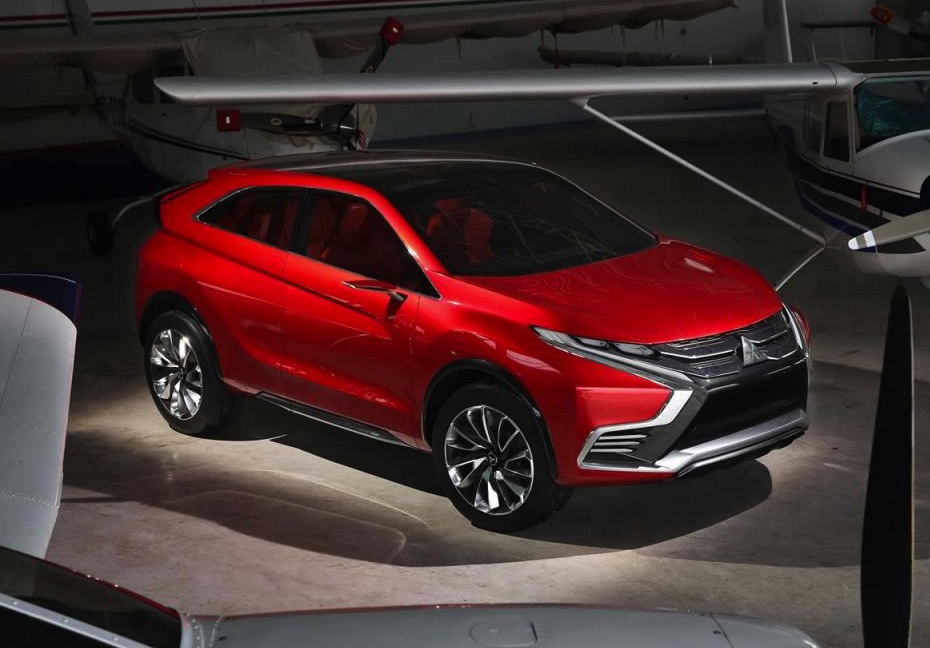 Mitsubishi has revealed the Concept XR-PHEV II, which will be unveiled to the public at the Geneva International Motor Show next week. 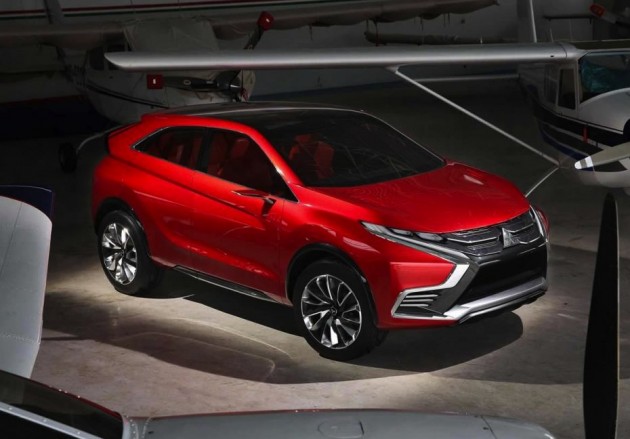 The four-seat compact SUV will feature a new PHEV system that is designed to be used in front engine, front-wheel drive applications, and features a MIVEC engine, a new electric motor/generator and a new power drive unit mounted up front. The concept XR-PHEV II is expected to preview a compact SUV of the future, ready to join the Outlander PHEV as Mitsubishi’s second plug-in hybrid.

Exterior-wise, Mitsubishi says the XR-PHEV II features “vibrant dynamism with a silhouette reflecting taut muscularity and a body shape that comprises a character line which sharply cuts into its sides and merging with the protruding rear fenders”. The front expresses a new “shield” shape, while the rear features muscular protruding rear guards. Exterior dimensions of the XR-PHEV II measure 4490mm in length, 1890mm in width, and 1620mm tall.

Stepping inside the XR-PHEV II and you are treated to an aluminium frame that spreads out sideways from the centre console, which is connected to a “minimalist horizontal instrument panel” which features black and silver hues. The cockpit was designed to “enhance the driver’s focus with controls concentrated in the centre console and in the steering wheel”.

The electric motor produces 120kW with a battery capacity of 12kWh, while CO2 emissions sit under 40gm/km when on the move. The system is designed to operate primarily in electric mode, with the engine only acting as a generator or supplying extra motivation when needed.