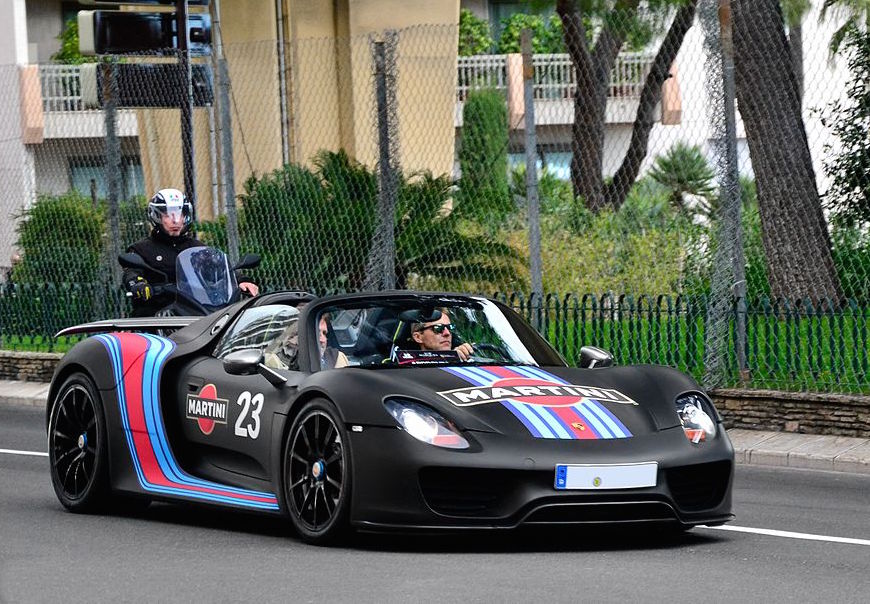 A man has been caught after unsuccessfully attempting to steal a $2 million Porsche 918 from a US dealership, only to be caught six hours later. 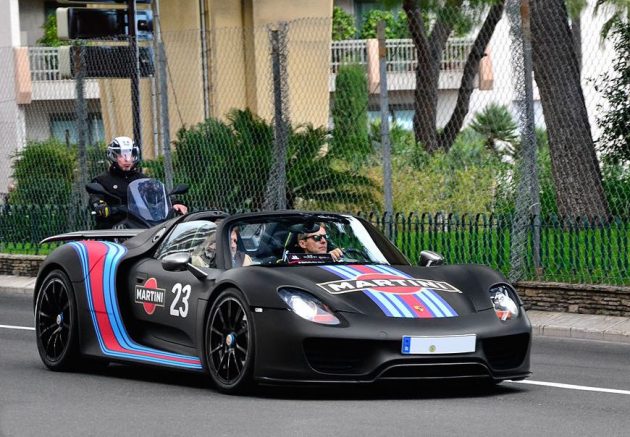 Francisco Gonzalez-Velasquez, 22, from Salt Lake City, Utah, made the brash attempt last Sunday at around 4:30 in the afternoon by smashing a window in the dealership and grabbing the 918’s keys.

According to the Salt Lake County Sheriff’s Office, Velasquez left the dealership but was caught by local authorities at around 10:30pm, less than 3km from the dealership that he stole it from.

The car in question was a Porsche 918 fitted with the optional Weissach pack, with around 1276km on the clock… Well, 1279km now. It was also dressed in the iconic Martini racing livery (like the example pictured), which may have assisted in the search, seeing as it is such a rarity.

The 918 has since made its way back to the dealership and Velasquez has been arrested for theft, burglary and theft by receiving stolen property.

The Porsche 918 is Porsche’s most exclusive and most powerful model to date. It’s powered by a 4.6-litre V8, mated to two electric motors on both axles, for a combined output of 661kW. The top speed is 340km/h and 0-100km/h is taken care of in just 2.5 seconds.

Note: Car shown is only an example, not actual vehicle