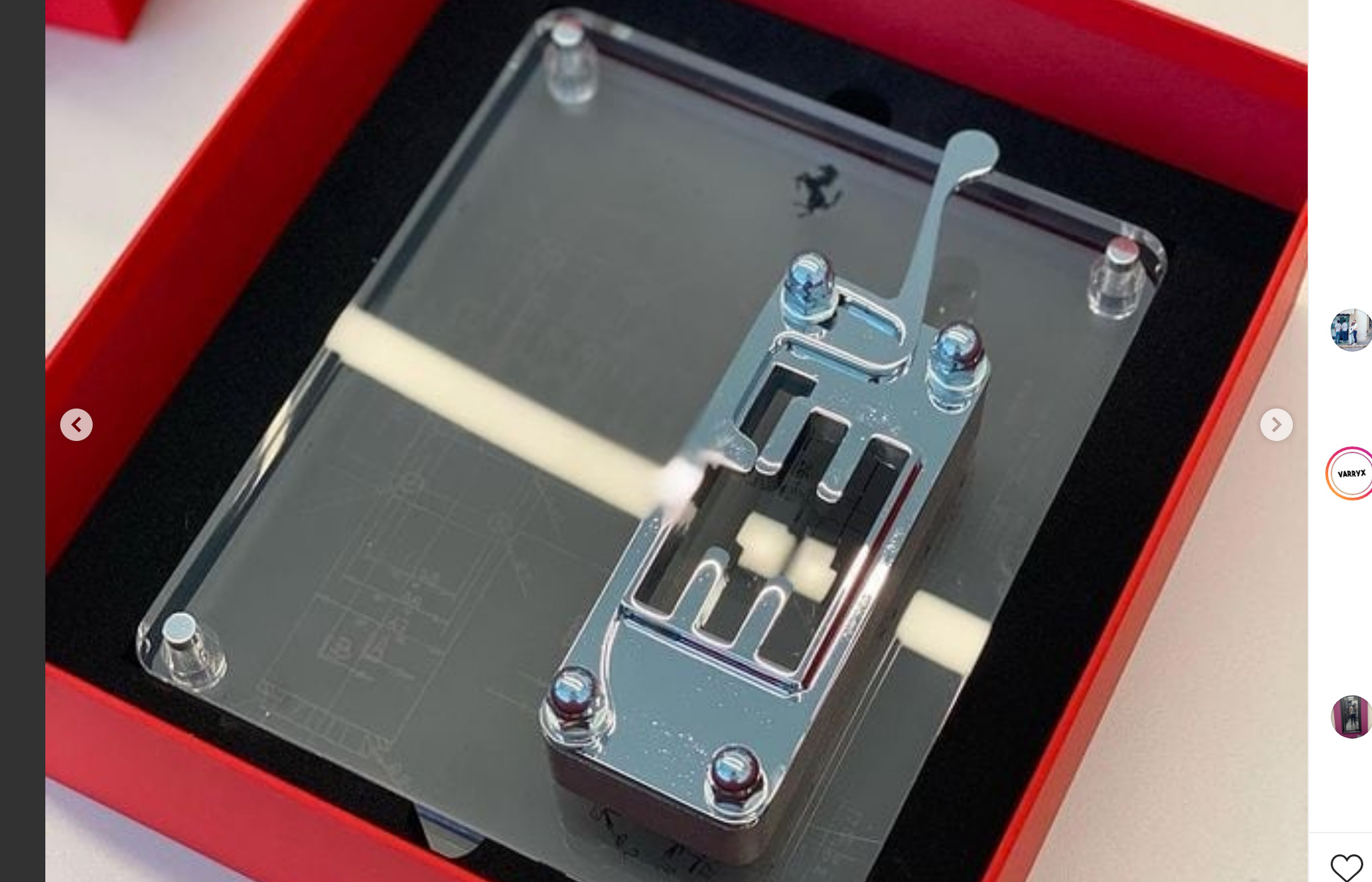 Ferrari appears to have handed out invitations to a select few VIPs recently, including replicas of a manual shift gate taken from a 1960s race car. The invitation confirms a November release for a new Icona series model. 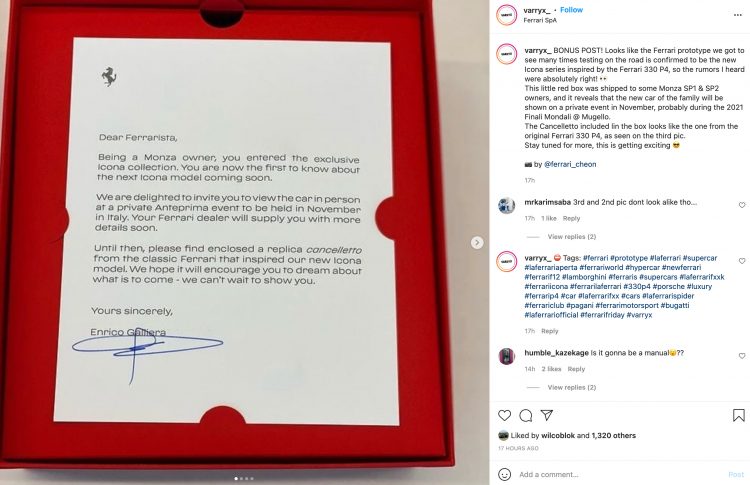 The new Ferrari Icona series is expected to be a super-exclusive creation from the company’s skunkworks to celebrate both its racing pedigree and vision for the future, with the exotic model rumoured to be packaged with a fire-breathing V12 paired with a manual gearbox.

These whispers have been seemingly validated by Ferrari’s unique invitations, which feature a romantic welcome for Monza SP1 & SP2 owners to a November event. The invitation is accompanied by a replica manual transmission gate from the Ferrari 330 P4. Evidence of all of this has surfaced on Instagram. Ferrari wrote in the invitations:

“Please find enclosed a replica cancelletto from the classic Ferrari that inspired our new Icona model. We hope it will encourage you to dream about what is to come – we can’t wait to show you.”

If rumours of a V12 manual Ferrari are true, it seems likely that the Icona will become an instant collector’s piece, considering the last Ferrari V12 to receive a manual gearbox was produced in 2012, with the 599 GTB. Since then, razor-sharp automatics have been the name of the game for the Prancing Horse. 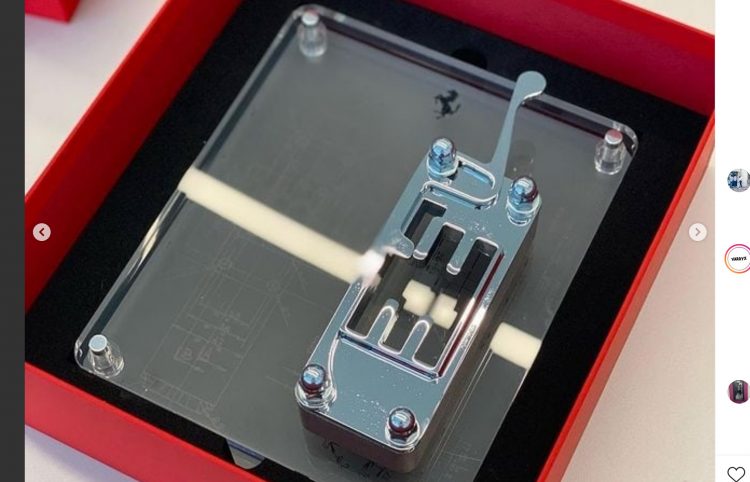 It’s expected the Icona model will ride on the La Ferrari Aperta’s platform, with power supplied by a naturally-aspirated 6.5-litre V12 taken from the 812 Competizione that produces 619kW/692Nm.

It is also expected to receive a styling package inspired by the swooping design lines of the iconic Ferrari 330 P4 of the 1960s, which with a modern take may well result in one of the most achingly beautiful creations from Maranello we’ve seen in quite some time. Until November, though, we’ll just have to wait and see.