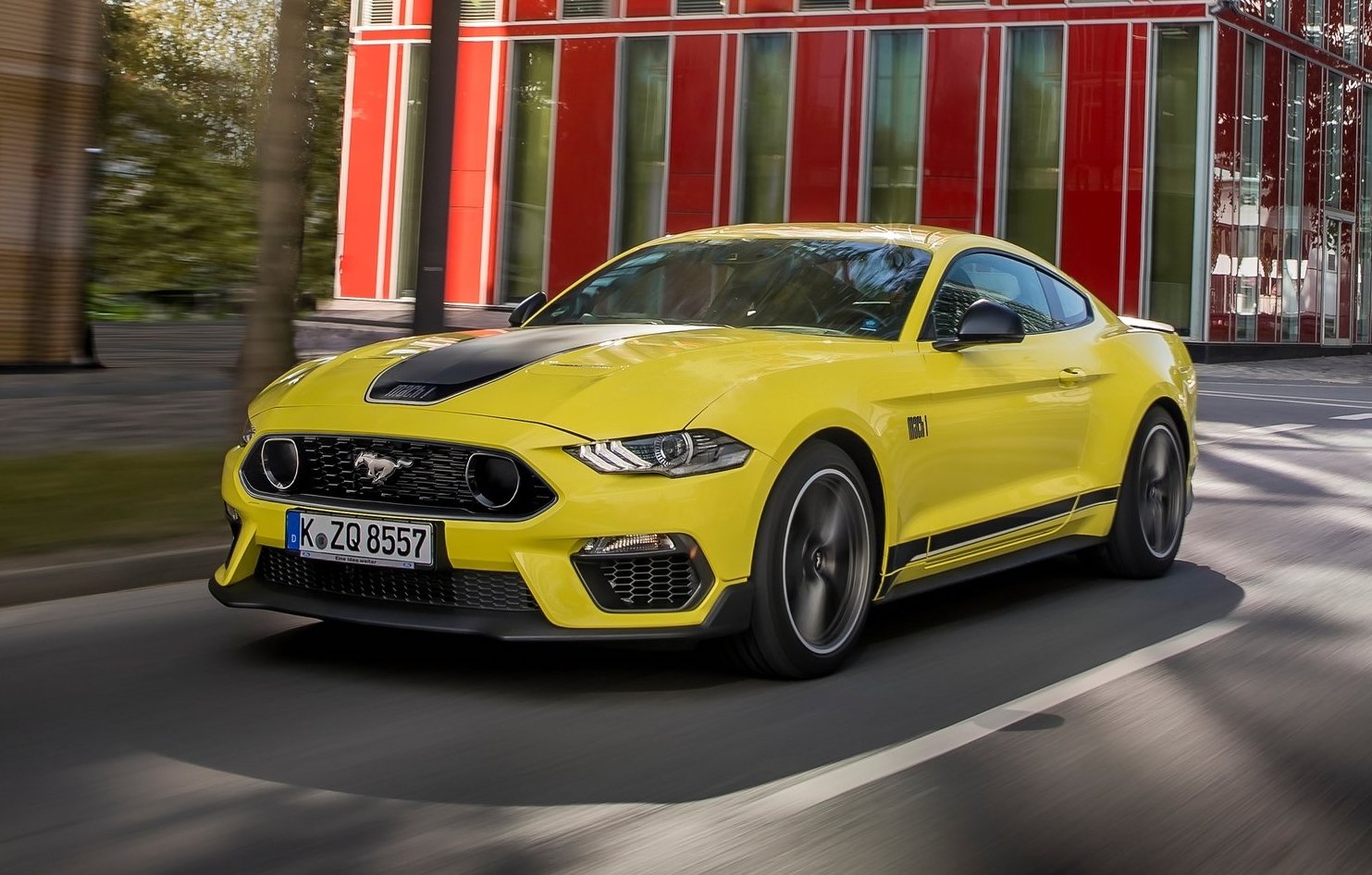 The current sixth-generation Ford Mustang, codenamed S550, has been around now since 2015, and sale have started to drop off in some markets. But fear not, there is an all-new S650 model set to arrive early next year. 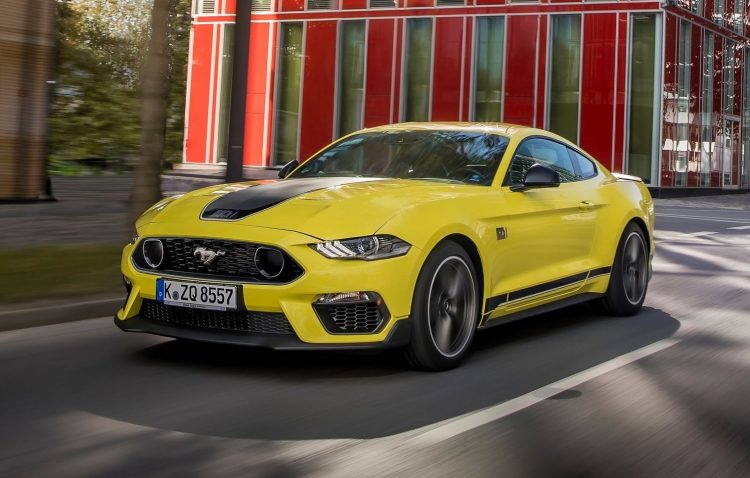 According to an Autoline report, the next-gen Mustang will go into production in March 2023, and is likely to enter the US market as an MY2024 car (could be MY2023 for Australia). It will continue to be produced at the Flat Rock plant in Michigan.

Full details on the new model are of course still under tight wraps, but according to reports we could see a hybrid powertrain option being introduced for the first time. There’s also rumours of an all-wheel drive system coming in to help improve cross country performance, and to increase acceleration in the high-powered V8 models.

Despite these big powertrain changes, if sources are accurate, it’s understood the new Mustang will continue to be underpinned by the same platform. However, it is set to receive a number of major tweaks which could include dimension and likely suspension geometry changes. We might also see a bit more rear seat space.

The Mustang has been the world’s best-selling sports car for a number of years now. However, the trend appears to be dropping in some markets. Ford is yet to reveal its full-year sales figures on a global scale, but some individual market numbers are out. 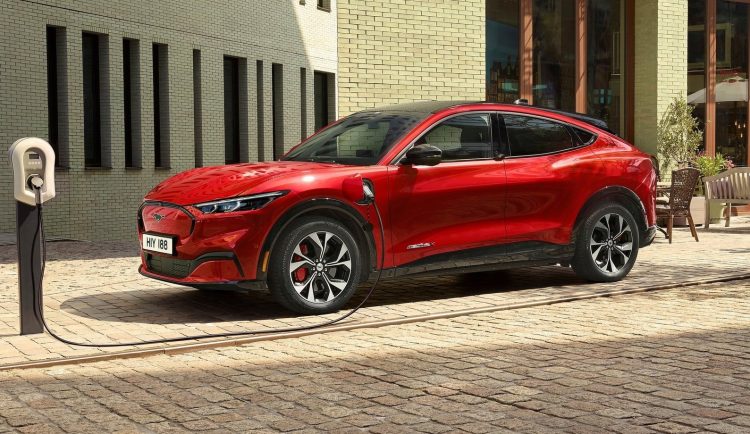 In the USA, for example, the Mustang was overtaken by the Dodge Challenger in 2021, with 52,414 sales versus 54,314. Mustang sales in the region dropped 14.2 per cent, from 61,090 in 2020. Interestingly, Mustang Mach-E (pictured above) sales in the USA topped 27,140 units, potentially providing some insight into future customer trends.

In Australia, Ford sold 2827 examples of the Mustang, according to December VFACTS figures. That’s down 3.3 per cent on 2020 efforts, when 2923 examples were sold. However, it remains the best-selling sports car in Australia. Its nearest rival was the Mercedes-Benz C-Class two-door (1131 sales), followed by the BMW 4 Series two-door (1107 sales).