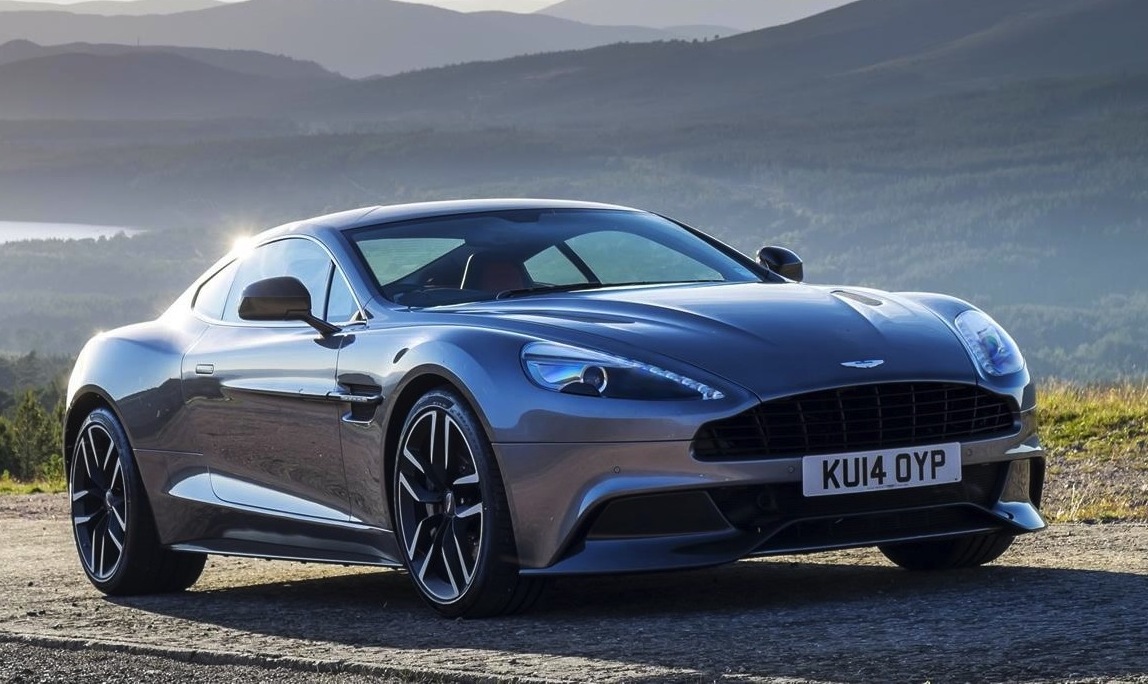 Aston Martin could be set to reveal its future product plans at the upcoming 2015 Geneva Motor Show, as company investors are reportedly ready to provide cash for new models. 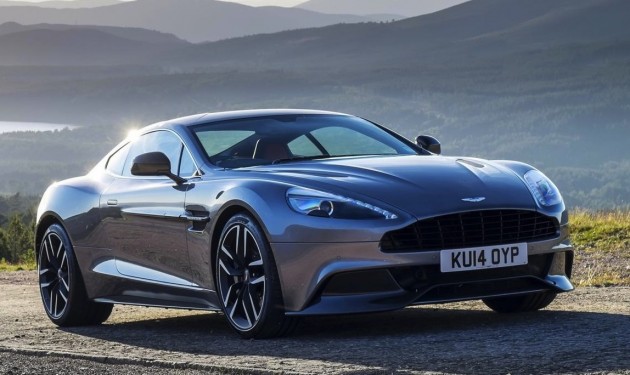 According to a Bloomberg report, Aston Martin backers are ready to give the company funds to help see a model lineup refresh. The cash will come from Investindustrial S.p.A, a firm that bought 37.5 per cent of Aston Martin back in 2012. Speaking to the publication, the firm’s chairman Andrea Bonomi said,

“Aston has an industrial plan which is growing in its ambitions and we have always planned to participate in all funding needs that Aston has. It hasn’t been decided yet, but if Aston needs capital, we’re there.”

The newest model Aston offers at the moment is the Vanquish, and various iterations of the DB9. These are all powered by a similar 5.9-litre V12 engine. Although the engine underwent a major overhaul a couple of years ago, it is essentially the same unit that was used in the original Vanquish in 2001.

Interestingly, Aston Martin is the only supercar-maker that operates as a sole brand and one that’s not part of a larger group such as Volkswagen or Fiat Chrysler Group. Obviously this means it is quite a big task to come up with completely new platforms and engines.

It’s believed the company will provide some clear indication of where it is headed, and potentially some details on what products we can expect in the future, at the Geneva show in March. Stay tuned.