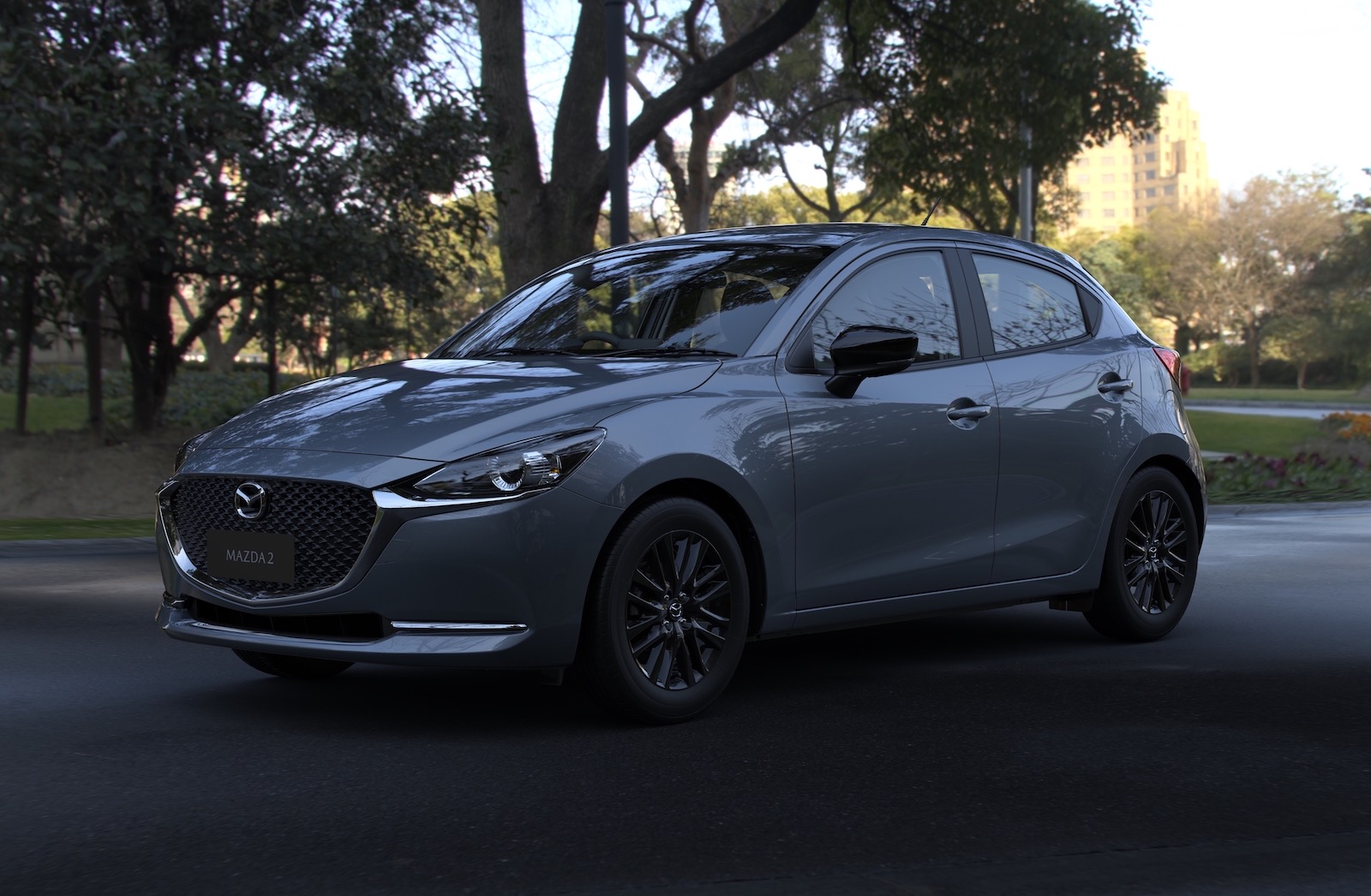 Mazda Australia has announced the addition of the new Pure SP variant for the 2022 Mazda2 range, coming in as a new mid-range offering that features a number of dark visual themes. 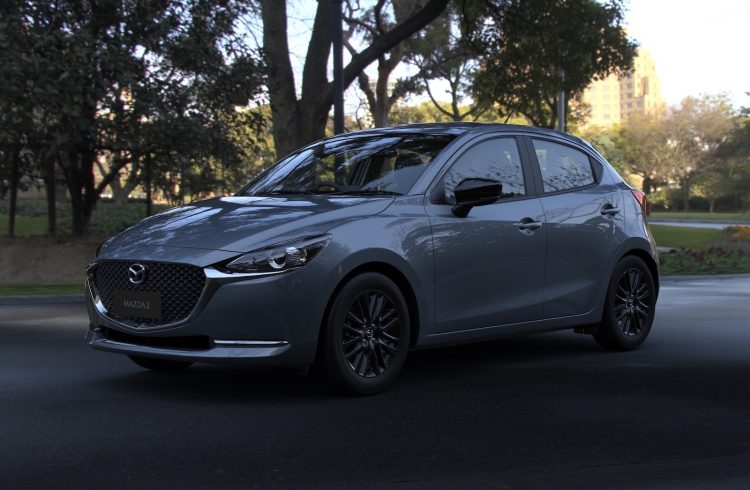 The new G15 Pure SP slides into the Mazda2 range above the entry-level G15 Pure variant, and below the G15 Evolve and GT models. It’s powered by the same 1.5-litre Skyactiv-G four-cylinder petrol engine throwing 82kW and 144Nm to the front wheels, with manual and automatic options on offer.

The SP will be available in both hatchback and sedan body shapes, and presents a set of black 16-inch alloy wheels, black side mirrors, black front grille, black cloth upholstery with red contrasts, and a chrome exhaust extension around at the rear. 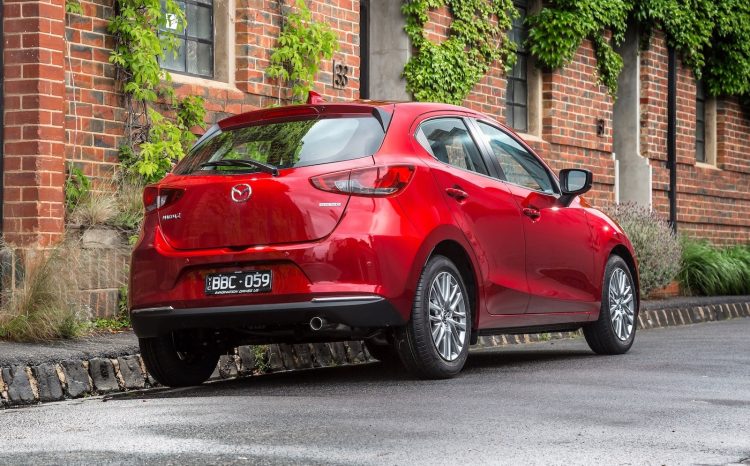 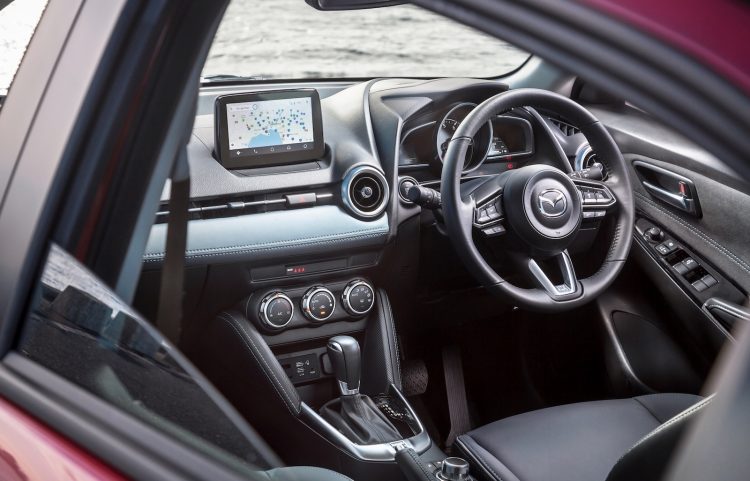 The updated 2022 Mazda2 variant is set to hit local showrooms some time before the end of this year, with prices to be confirmed closer to launch. Judging by the existing lineup, though, it’s fair to expect the new Pure SP to squeeze in between the $20,990 sticker price for the entry-level G15 Pure and the $24,490 Evolve (excluding on-roads).