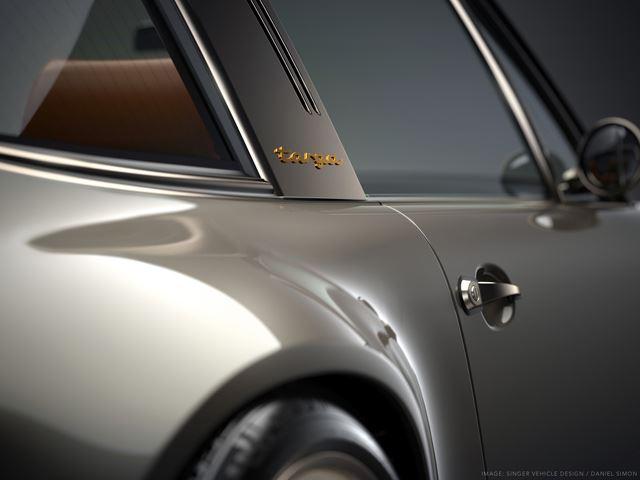 Remember the awesome Singer Vehicle Design Porsche 911 package from a few years back? The company has just announced it has a new model coming, based on the 911 Targa. 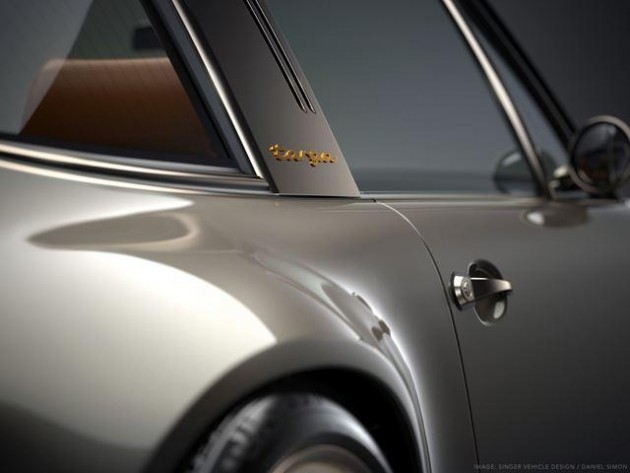 Singer, a US-based company that builds classic-style Porsche 911 packages pretty much as brand-new models, will unveil its latest Targa project at the Goodwood Festival of Speed later this week.

So far only this teaser image has been released, but by the looks of it Singer is lifting its game with even higher attention to detail this time around. You can see exquisite door handles, a gold ‘targa’ badge, and a cool slate grey colour scheme.

The project is based on the 964 911. In the back is a bespoke 4.0-litre flat-six engine built by Ed Pink Racing, producing 291kW. This is connected to a six-speed manual transmission.

Like the original Singer 911, the Targa version is set to use a carbon fibre body for the ultimate in lightness, as well as Fuchs-style deep dish alloy wheels, Ohlins suspension, and various orange highlights such as the brake calipers.

We’re sure this will be an epic package just like the original. Stay tuned for all the highlights of the Goodwood event. 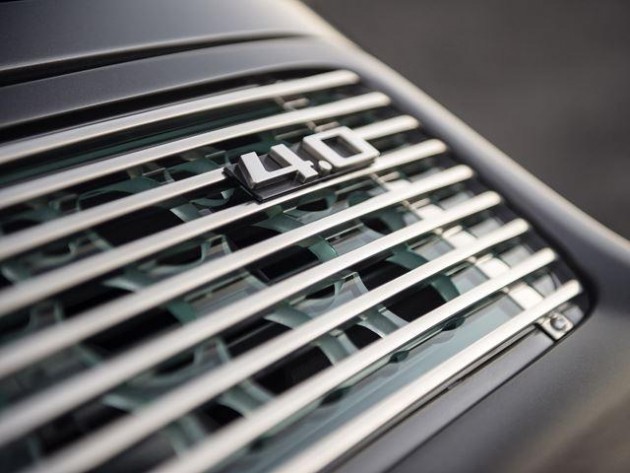