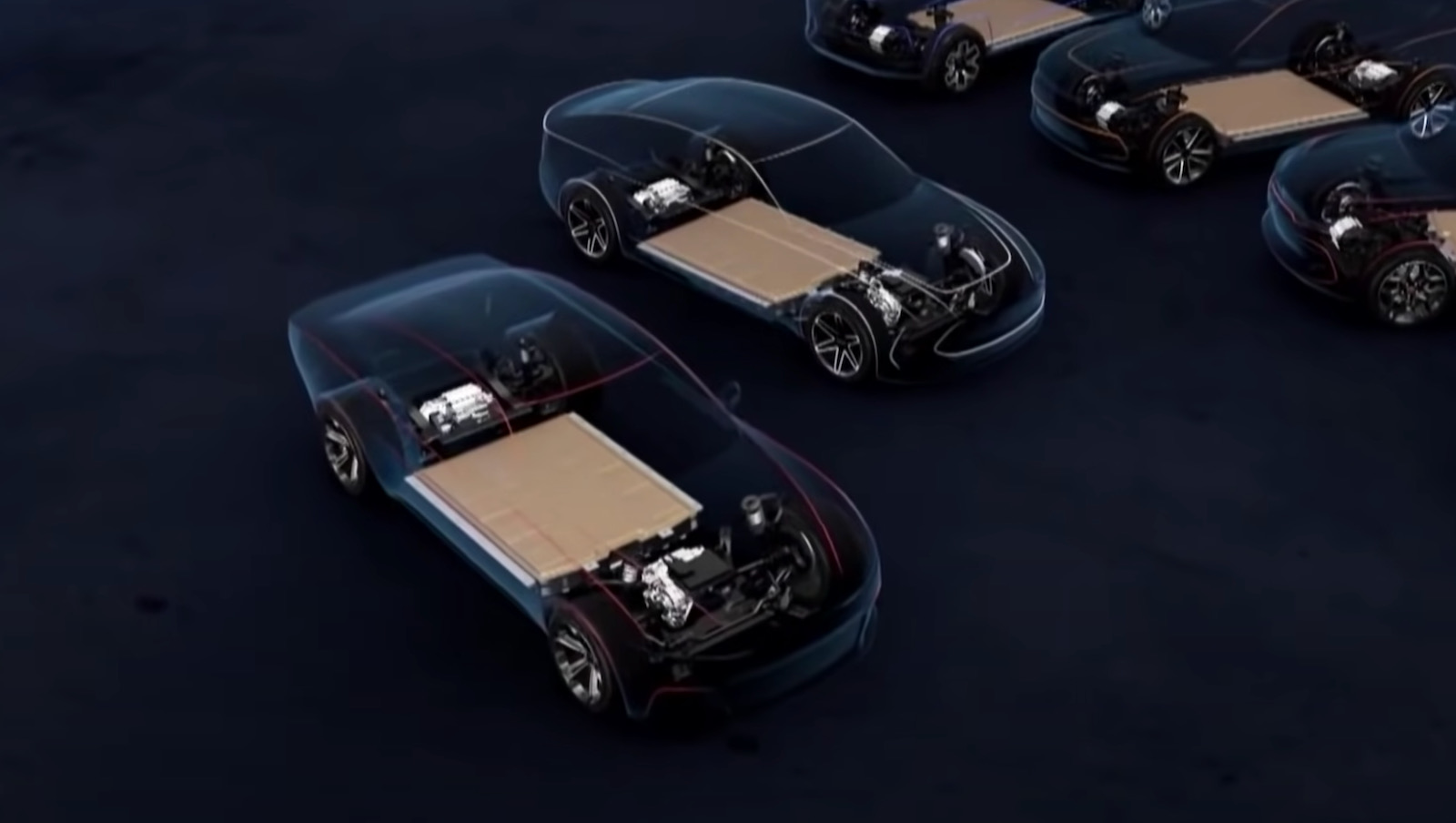 In a move that will probably leave muscle car fans weeping in sadness, it seems the next-generation Dodge Charger and Challenger will be fully electric vehicles. That means no more V8 for the popular brute machines. 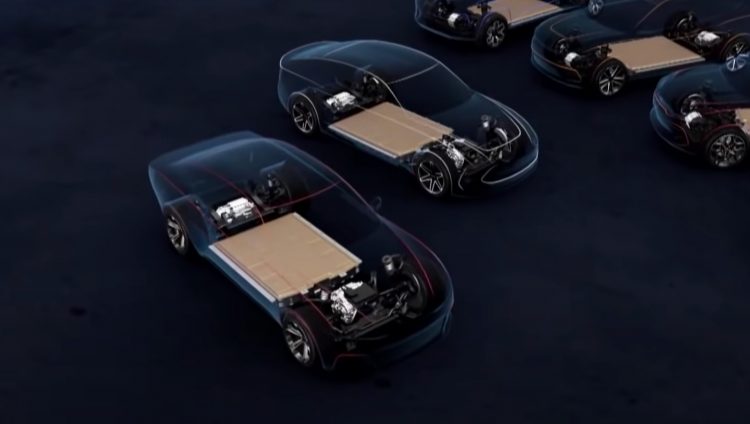 The news stems from a Motor1 which received official word via email from Dodge. The publication was following up on a story by MotorTrend, which claimed the next-gen models would retain a HEMI V8.

However, the spokesperson told Motor1 that the MotorTrend story was incorrect. Referring to the current platform in an email, the Dodge representative said:

We can totally understand why the platform is going as it has been around for a while now. The current Dodge Charger and Challenger are based on the LX platform from 2005. Although, the two models use slightly different versions and have been modernised over the years. 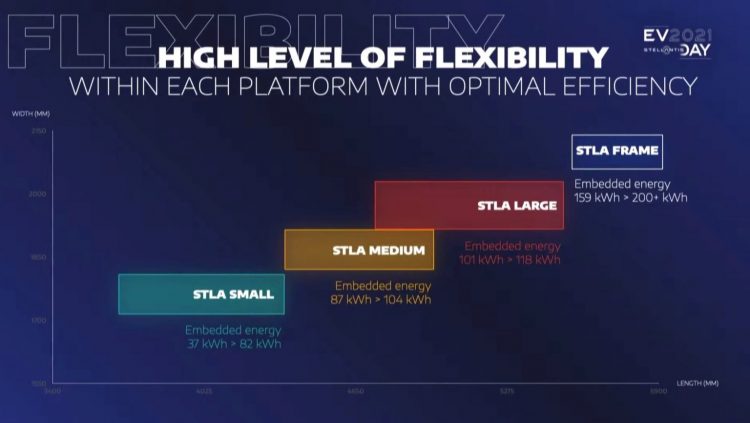 For the next-gen models the company is set to adopt its latest STLA Large platform as part of a big push into electrification from parent company Stellantis. Last year Stellantis outlined some of the platform’s key targets in a presentation, including noting a battery capacity between 101-118kWh.

The unibody-style architecture promises a range of up to 800km, which is very impressive, while Stellantis claims the new layouts will offer “class-leading” performance in terms of efficiency and charging. It looks like the two models could welcome all-wheel drive thanks to two electric motors, at least on upper variants.

Stellantis chief designer, Ralph Gilles, confirmed in the presentation that design work had already begun on the range STLA Large products, including the future “dream machines” such as its muscle cars.

During the presentation Stellantis actually gave us all a preview of the new Charger and Challenger designs. However, these were merely outlines and final details are yet to be revealed. But it looks like they will continue on with a similar coupe and sedan profile.

As for the company’s famous V8s? Well, there has been talk of Dodge potentially overlapping the new EVs with outgoing V8s while the transition takes place. Essentially, customers could be offered a V8 with the outgoing platform even after the all-new electric models arrive. The company is also set to offer a last hurrah for the mighty Hellcat engine, with rumours of a 900hp tune in the works.

Some concept cars are expected to debut later this year previewing the designs, with showroom entry set to take place in 2024 if not late 2023.