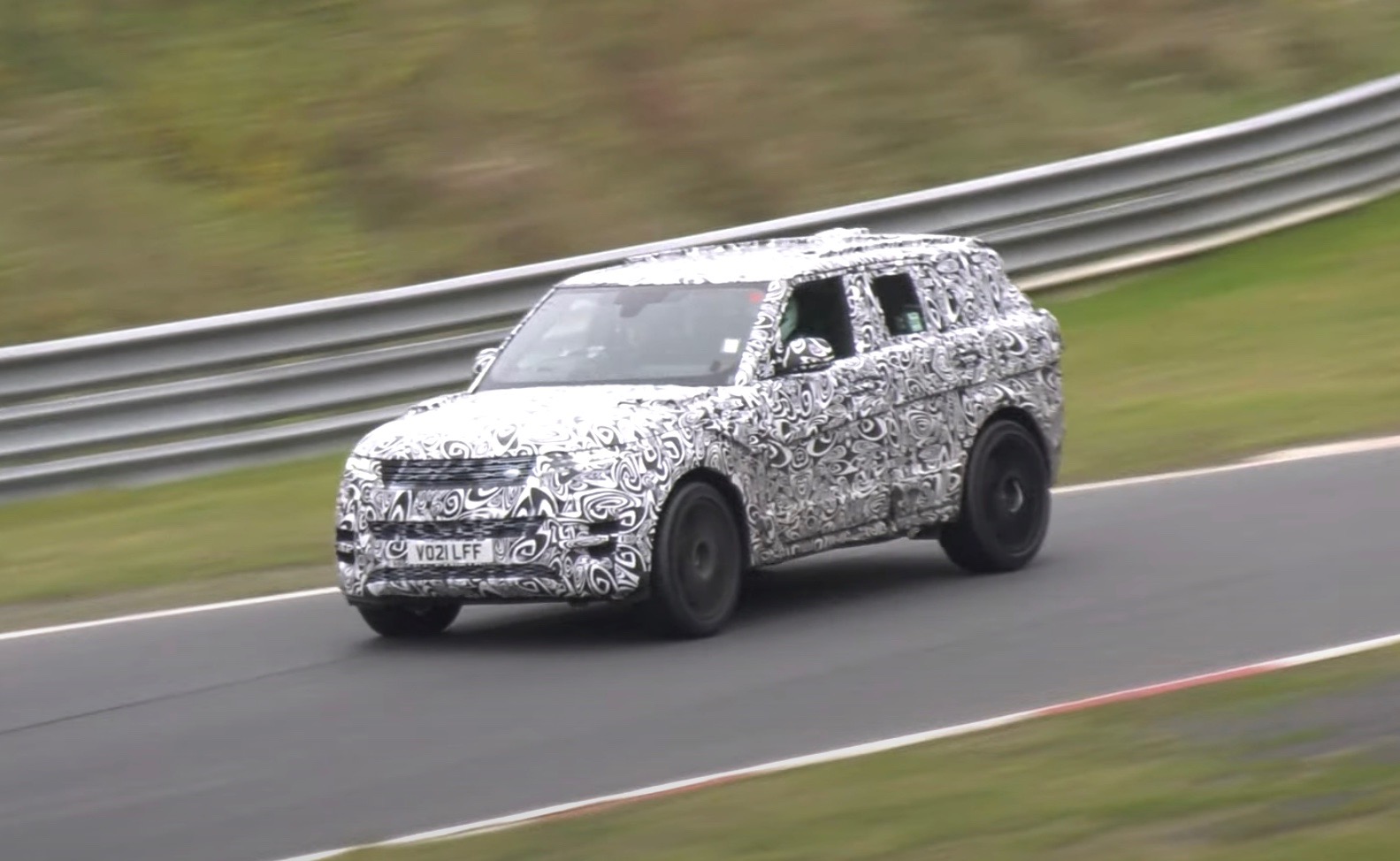 The Range Rover Sport SVR name has become synonymous with its high-powered and heavenly V8 soundtrack, and judging by recent spy footage of the next-gen SVR testing, it seems acoustics are fortunately still a big priority over at Jaguar Land Rover. 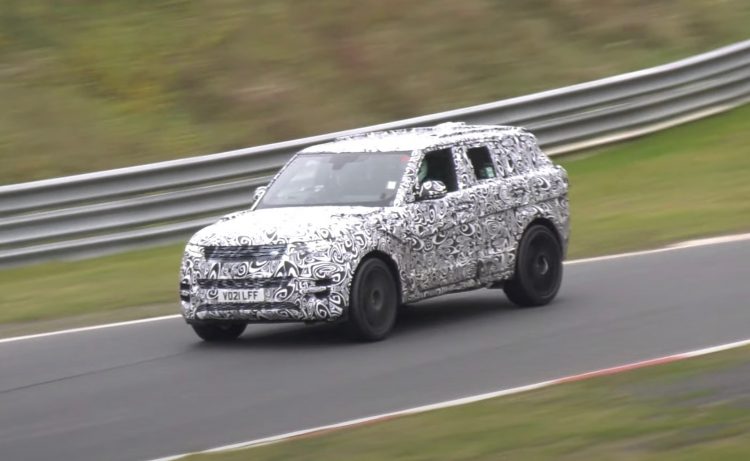 A clip has recently surfaced on YouTube by CarSpyMedia showing a prototype version of the next-gen 2023 Rover Range Sport SVR testing at the Nurburgring’s Nordschleife, and the end result is nothing less than a feast for the ears.

While the test vehicle was spotted draped in camouflage, we do know that the next-generation SVR will feature a more aggressive front fascia, larger air intakes and even a meaty wing at the rear.

We also know that JLR’s new MLA Flex architecture is set to be deployed, helping to increase stiffness by as much as 50 per cent. The new platform is also expected to bring in a range of benefits in terms of handling, ride quality, versatility, and efficiency.

Most importantly for the latter, though, JLR is set to switch to BMW’s 4.4-litre twin-turbo V8 for the new SVR. The engine has already been installed in the all-new Range Rover, where it pounds out 390kW and 700Nm. 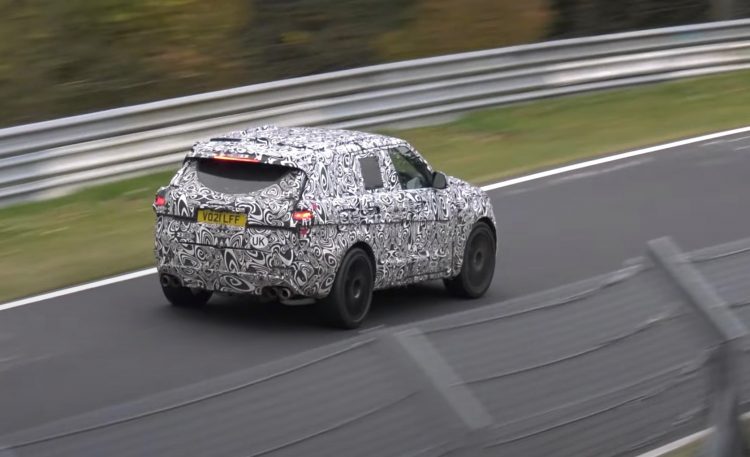 However, as previously reported, the SVR could get the BMW M version of that engine, codenamed S63 (regular BMW version is called N63). In vehicles such as the X5 M Competition the engine kicks out a massive 460kW of power and 750Nm of torque. We’re expecting the SVR to sit somewhere around there too, or slightly under.

Land Rover is likely to apply its own tuning, gearing and drive modes in any case, to ensure it meshes in with the brand’s identity and reputation. Check out the video below for a preview. A full debut is expected a bit later this year.