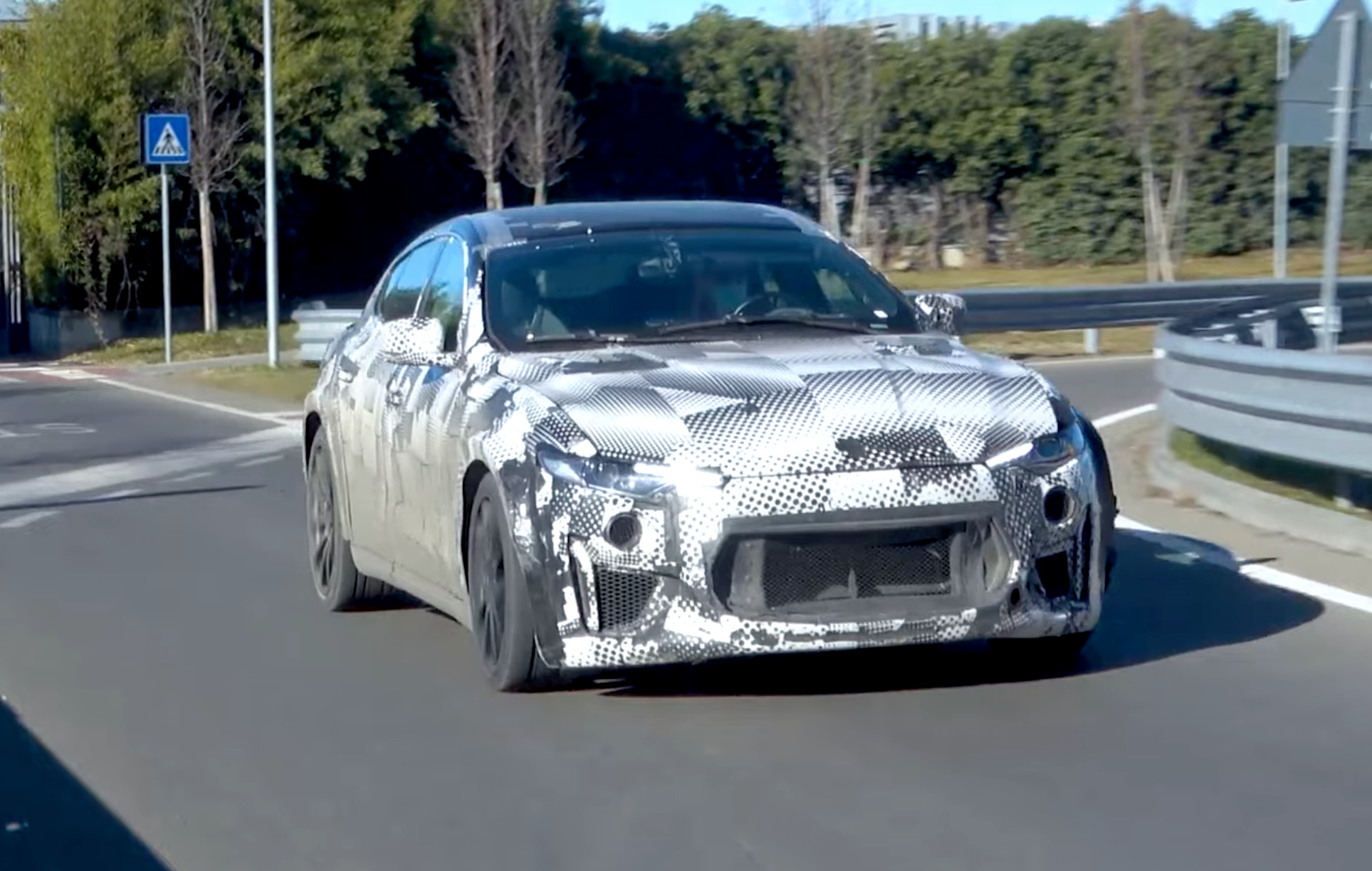 Ferrari has been spotted testing a prototype version of its first SUV, the Purosangue, out on the streets in Italy, potentially giving out some clues of a V6 hybrid powertrain. It is scheduled to debut later this year. 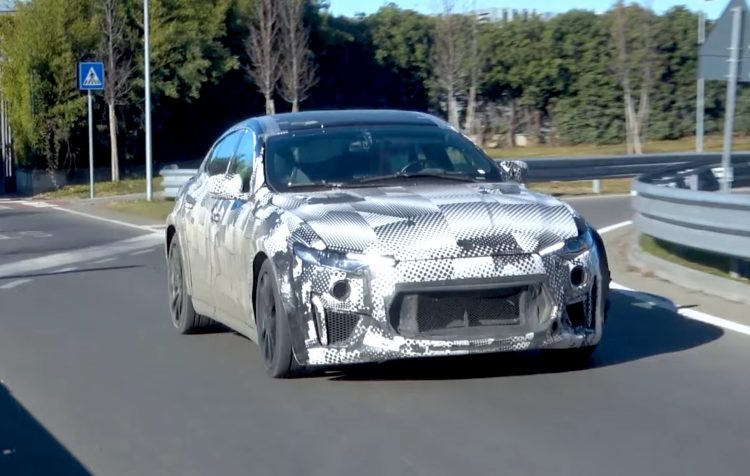 Although Ferrari doesn’t like to call it an SUV, it is, in terms of shape, practicality, and driving character and purpose, an SUV. It will be the company’s first SUV, following the Ferrari FF and subsequent GTC4 Lusso shoot brake-style crossovers.

In terms of the powertrain, or powertrain options, it is still anyone’s guess at the moment. Some suggest a V8 and V12 will be available. However, as this prototype rolls up to a roundabout it is quite clear there is some kind of electric assistance going on. There is a distinct electric motor whine as it slows down. And then when it takes off it emits what we interpret as a potent V6 soundtrack. All of this, to us, suggests it will borrow the new 3.0-litre twin-turbo V6 plug-in hybrid setup that debuted in the Ferrari 296 GTB last year.

The 296 GTB features F1-derived technology, including a 122kW electric motor assist system, adding to the 488kW V6. Combined, it produces a mega 610kW. A 7.45kWh battery can be recharged via a socket and provides 25km of electric-only driving range. 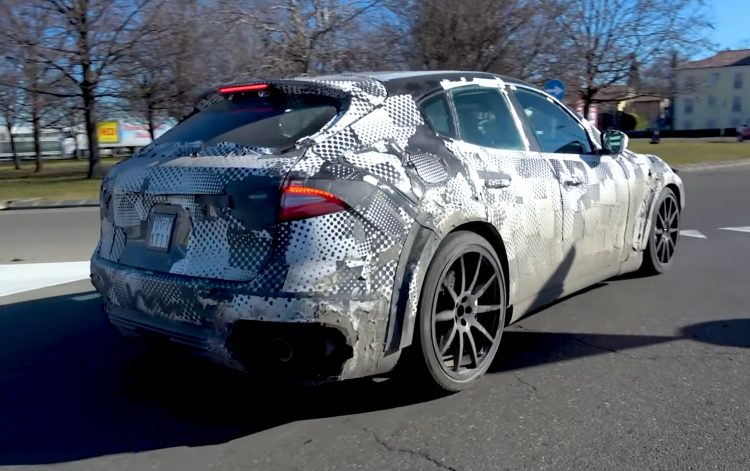 With this system in the Purosangue it would become the most powerful combustion engine SUV in the world, even trumping the Jeep Trackhawk and its 522kW supercharged V8. We suspect Ferrari would like to take claim of such a title, although it’s not an SUV remember.

Ferrari confirmed this week during its 2021 results that the Purosangue will indeed go into production this year. Deliveries will then start in 2023. That means an initial unveiling will take place some time a bit later this year. Click play below for a preview.