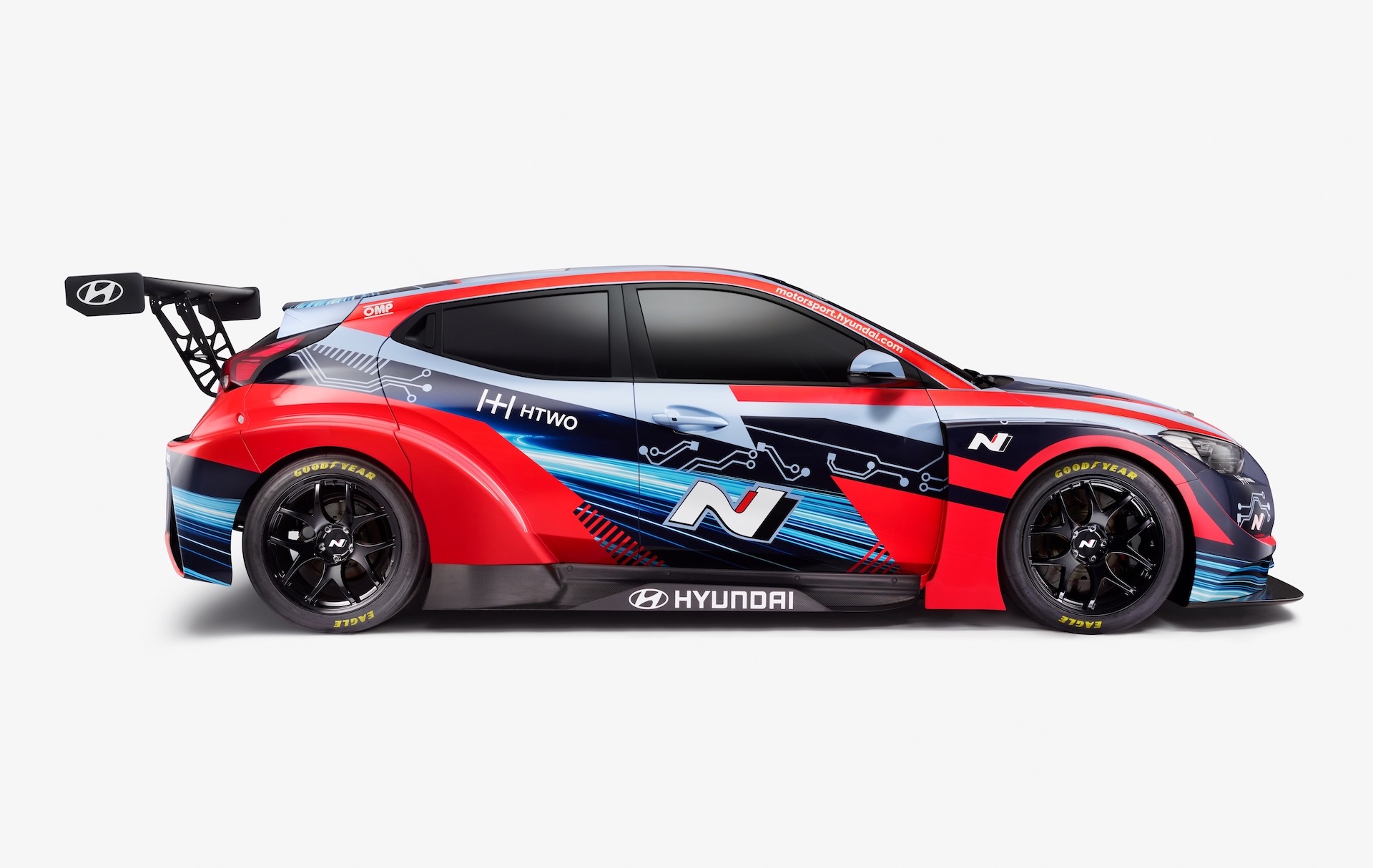 Hyundai has bid farewell to three drivers from its previous season and unveiled a new team for the upcoming 2022 eTouring Car World Cup, alongside a refreshed Veloster N battery electric race car. 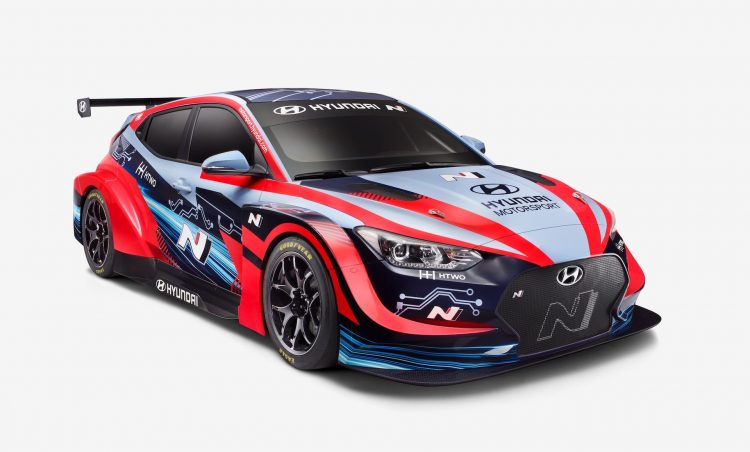 Hyundai said goodbye to Tom Chilton, John Filippi and Augusto Farfus who took the helm for last year’s season, with only Jean-Karl Vernay reenlisted for another season.

That reshuffle has allowed Mikel Azcona, Kevin Ceccon, Nicky Casburg and Norbert Michelisz to enter Hyundai’s five-driver lineup for the 2022 eTouring Car World Cup season, which is set to kick off in France on May 6.

When the season kicks off, those drivers will be sitting behind the wheel of the updated Hyundai Veloster N ETCR, which features a quad-motor design that was co-developed alongside Magalec Propulsion. Competing teams include Hyundai, Alfa Romeo with an all-electric Guilia, and Cupra with its e-Racer.

The FIA caps power outputs for the eTouring series at 500kW, with the Veloster N ETCR pushing out 900Nm of torque to the 18-inch wheels that are wrapped in Goodyear Eagle F1 SuperSport tyres. Power is supplied by a 65kWh battery pack. 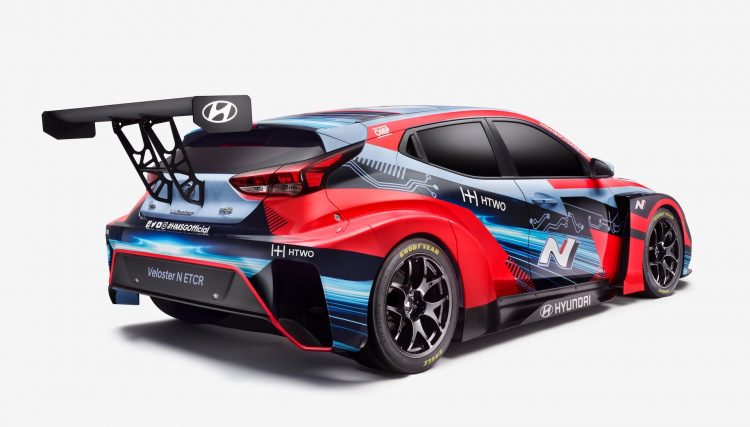 The cars have a normal power output of 300kW, which increases to 500kW in ‘push to pass’ mode to encourage overtaking opportunities.