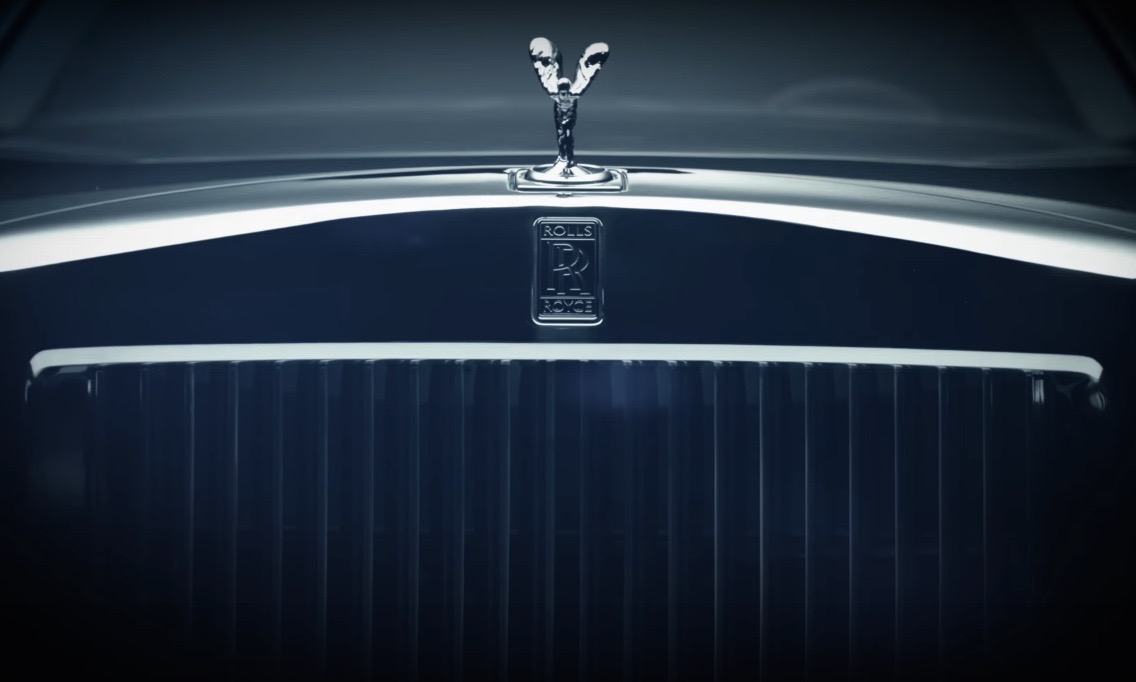 Rolls-Royce has officially confirmed the unveiling for the next-generation Phantom will take place at a special exhibition at the end of next month in London. 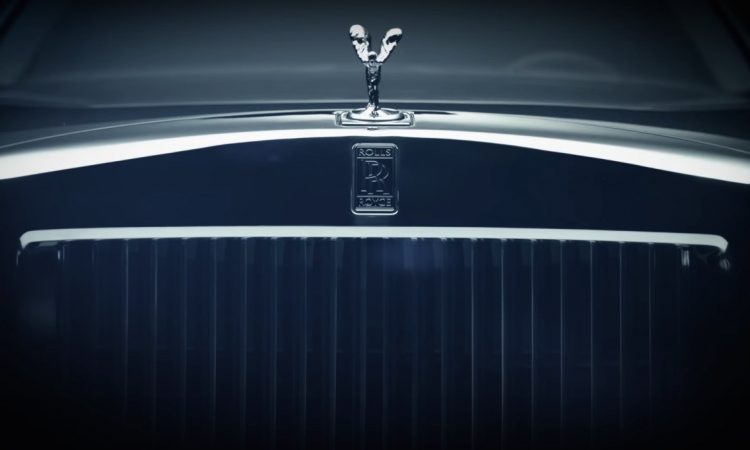 A number of teasers and previews have been sent out over the past 12 months or so, but all will soon be revealed. Rolls-Royce is putting together “The Eight Great Phantoms” event, which will bring together eight of the greatest Phantoms of the last 92 years, from all around the world.

In the lead up to the big event, over the next eight weeks, the eight Phantoms will make the journey to Mayfair, London, each bringing their own story. It all starts with the ‘Fred Astaire Phantom I’.

The last Phantom, Phantom VII, went out of production in 2016 and it was described as the best car in the world. It featured a 6.75-litre V12 capable of seeing 0-100km/h done and dusted in 5.9 seconds.

For the next-generation, Rolls-Royce is implementing an all-new, aluminium-intensive platform. There has been speculation that the new model will borrow some of parent company BMW’s carbon fibre technology too, to help keep weight down.

Like the predecessors, the new model is expected to come in as the world’s most luxurious production vehicle. It’s also likely to come packed with advanced yet hidden technology, all aimed at making the drive as smooth and quiet as technically possible.

Rolls’ has sent out a teaser video for the Great Eight Phantoms, and we get a sneak peek at the new model. If only for a second. All will be revealed on July 27.