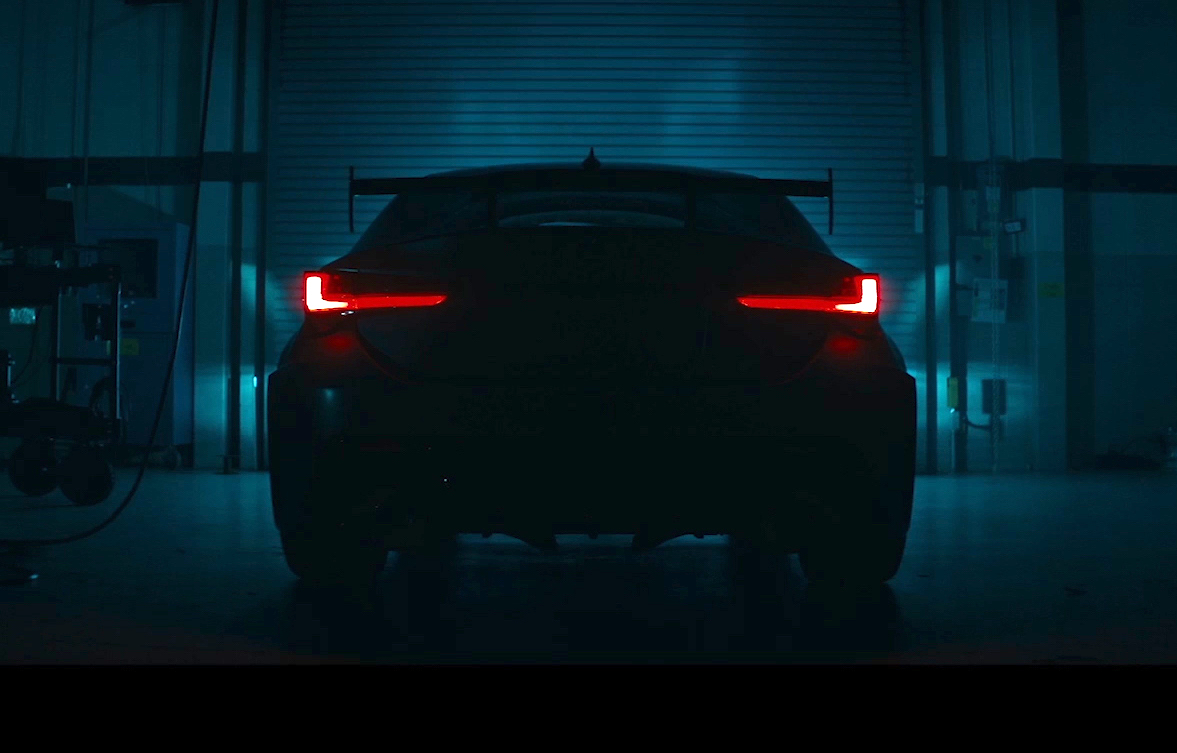 Lexus has sent out more teasers of its upcoming RC F Track Edition ahead of the big debut at the 2019 North American International Auto Show next week. 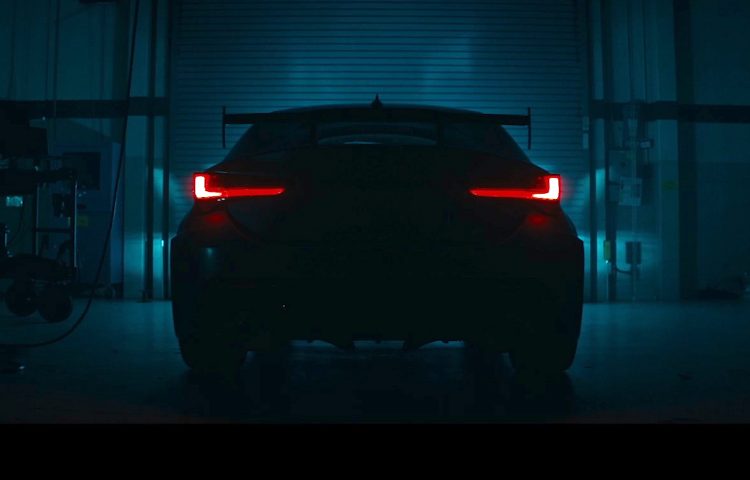 In the latest teaser we’re shown a silhouette of the rear end sitting in a dark garage. The other seems to show the badge. They don’t really confirm anything that we don’t already know. For example, there’s a clear outline of the big rear wing. But we saw more of that wing in the initial teaser image last month.

From what we’ve heard, the RC F Track Edition is set to come with a range of specialist enhancements designed to, rather obviously, increase its track performance. Think along the lines of tied-down and lowered sports suspension with bespoke springs and dampers, and a serious aero package to increase downforce.

There are some reports that suggest it could receive some weight reduction, which is something that could effectively increase the RC F’s overall performance quite easily. With some luxury items such as multi-way power seats replaced with manual-adjust items, and potentially some carbon fibre introduced to replace some of the trimmings, there could be as much as 100kg chopped. 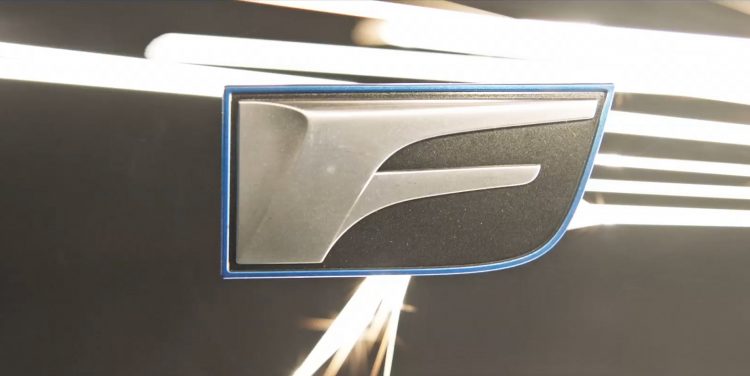 Judging by the past, Lexus doesn’t usually make minor tweaks to its engines for the sake of minor power increases. We suspect the 5.0-litre naturally aspirated V8 will continue with its 351kW/530Nm output. But with some reduced weight there could be some acceleration performance gains.

We’ll have to wait and see to know for sure. All will be unveiled on January 14, at the opening of the big Detroit show. Stay tuned