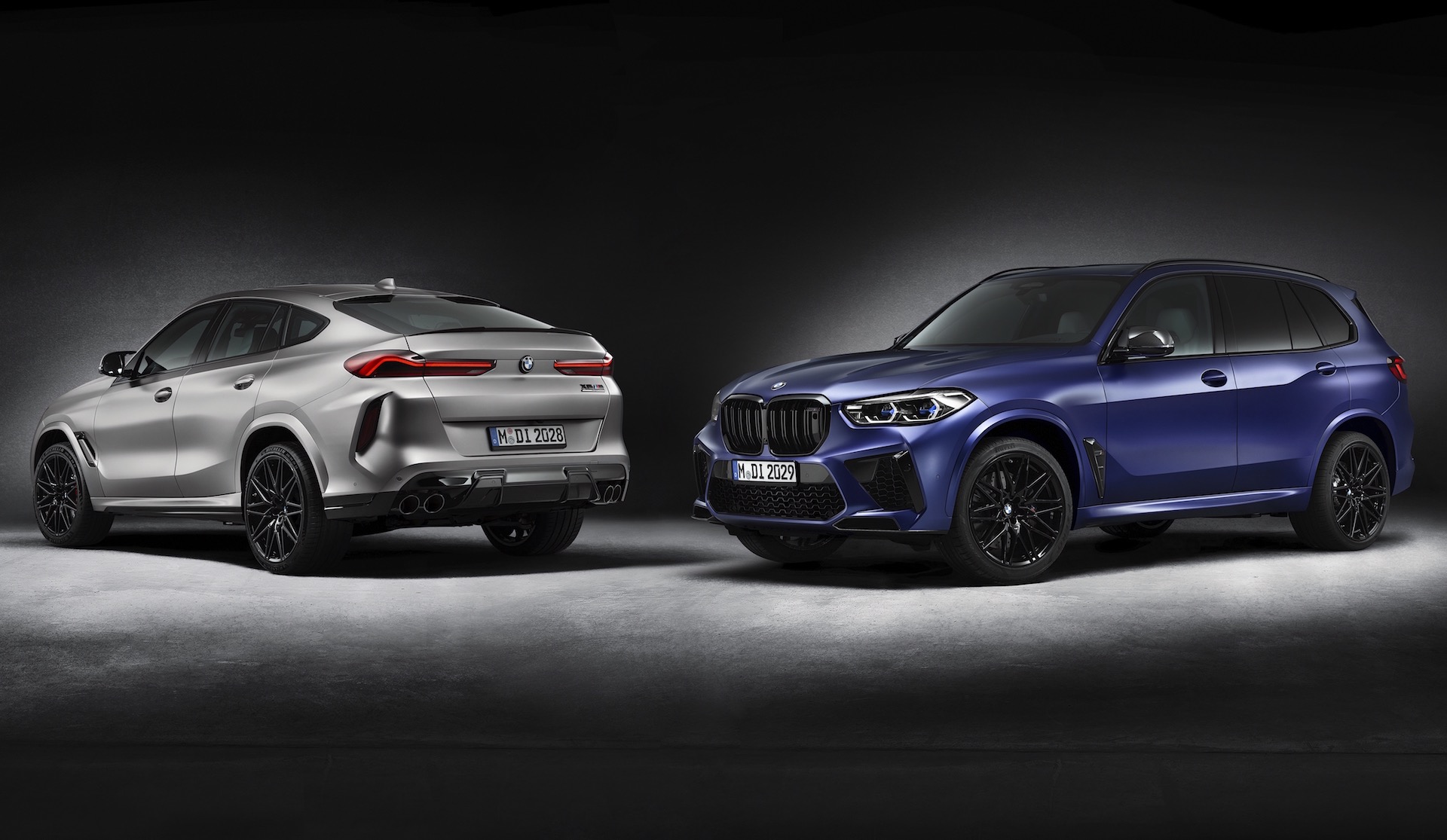 If you thought the new BMW X5 M Competition and X6 M Competition couldn’t get any hotter, the German company has just announced special First Edition examples of the mental SUVs, and limited units have been secured for the Australian market. 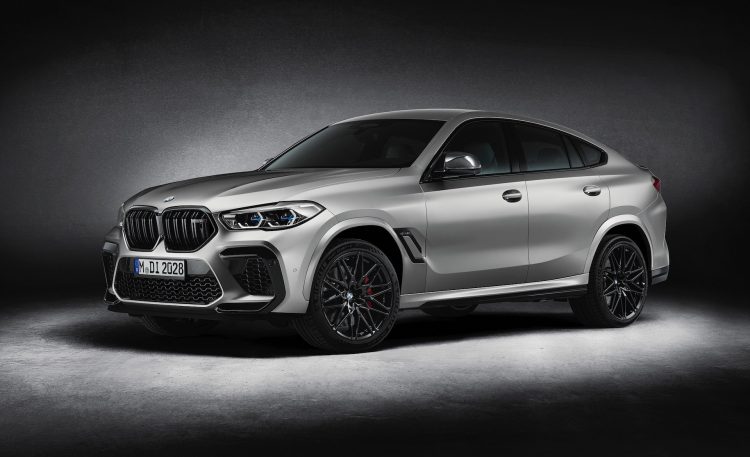 Strangely, BMW is now announcing a new First Edition, despite having been on sale for a while now. We’re not sure why they are called ‘first’ editions. Nonetheless, they showcase a range of exclusive highlights and enhancements, typical of a launch edition model. 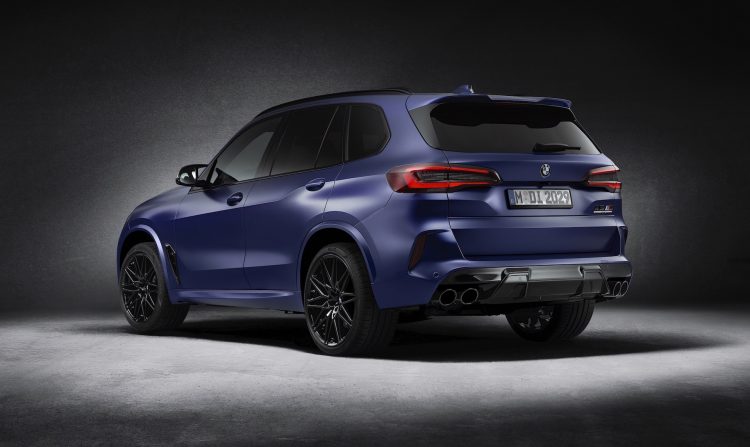 The body colour is then contrasted with a set of 21-inch front and 22-inch rear M light-alloy wheels in star-spoke design, finished in exclusive Jet Black for that sinister appeal. There’s also M Carbon side mirrors, rear spoiler and engine cover for racy presence.

Inside, passengers are treated to a full Merino leather interior trim in exclusive two-tone Silverstone and Midnight Blue. Alcantara inserts are added to the sports seats, in black, with Sakhir orange stitching, and an Alcantara headliner from the BMW Individual catalogue. The instrument panel is topped off with Midnight Blue leather. 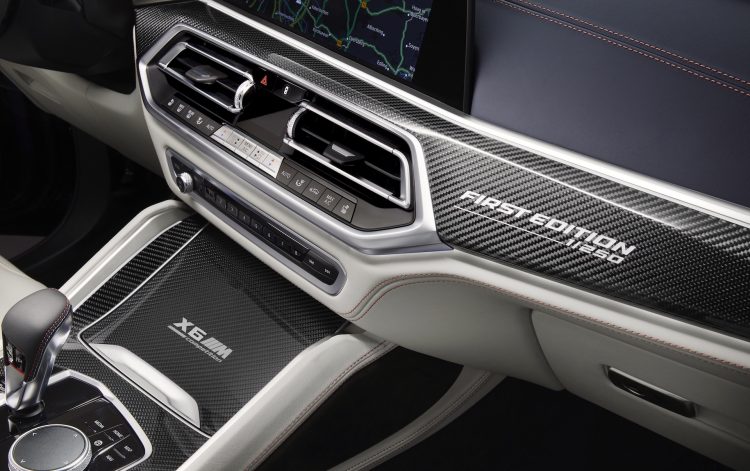 Lastly, a special “First Edition 1/250” motif is featured on the dash, among various carbon fibre trimmings. As that number suggests, just 250 examples of each the X5 and X6 First Edition will be produced. And for Australia, just two examples of each will be offered locally, making it one exclusive SUV.

Local buyers will be able to reserve an order online via the shop.bmw.com.au portal, which launched here earlier this year. But with just four examples going up for grabs, we don’t think the order books will be open for very long. Aussie prices will be announced early in 2021.