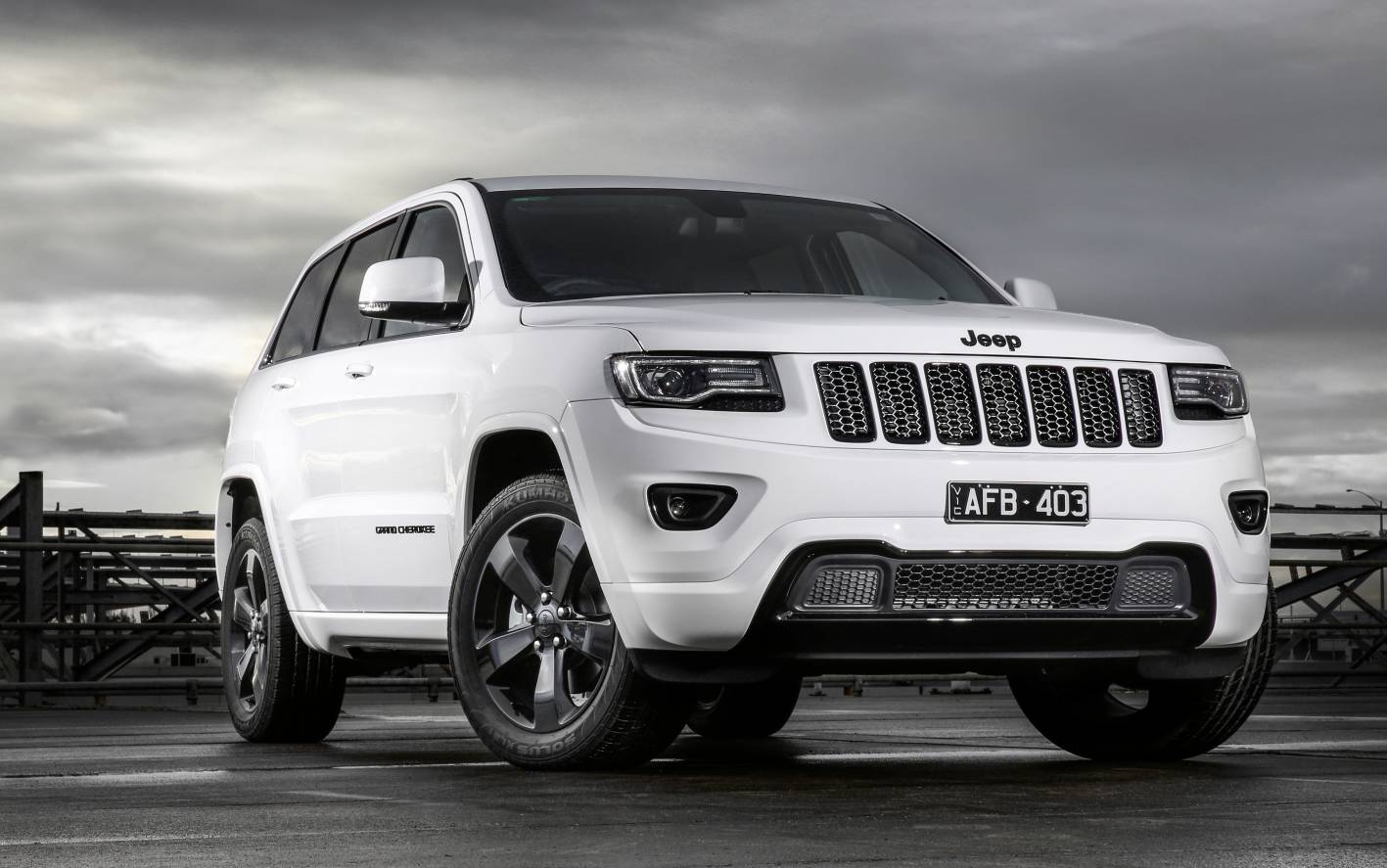 Jeep is obviously trying to push out remaining diesel versions of the Grand Cherokee, announcing big savings for Australian customers. 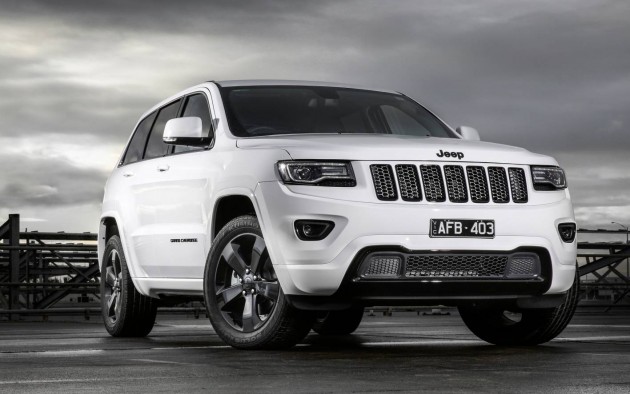 As reported by PerformanceDrive late last year, the MY15 Jeep Grand Cherokee is set to hang around for a while yet before the new model arrives. But it looks like the local arm is wanting to boost sales of the diesel versions before that happens.

FCA Australia has announced a “$1000 diesel” offer on the Grand Cherokee, providing customers with an opportunity to option for the diesel engine for just $1000 more than the equivalent petrol model.

This means there is savings of up to $6000 up for grabs, but only for the month of March. The offer is available on the Laredo, Blackhawk, Limited, and Overland variants that are offered with a 3.6-litre petrol V6 and a 3.0-litre turbo-diesel V6.

It’s great news in our opinion, as we’d take the smooth V6 diesel engine over the thirsty petrol V6 any day of the week. It produces 184kW of power and a strong 570Nm of torque, resulting in an average fuel economy of 7.5L/100km compared to the petrol’s 10.4L/100km rating.

Going for the diesel also gets you a bigger towing capacity, increasing from 2500kg in the petrol to 3500kg in the diesel versions. All Grand Cherokees in Australia come with all-wheel drive and an eight-speed auto transmission.

Again, this offer is only available until the end of March.