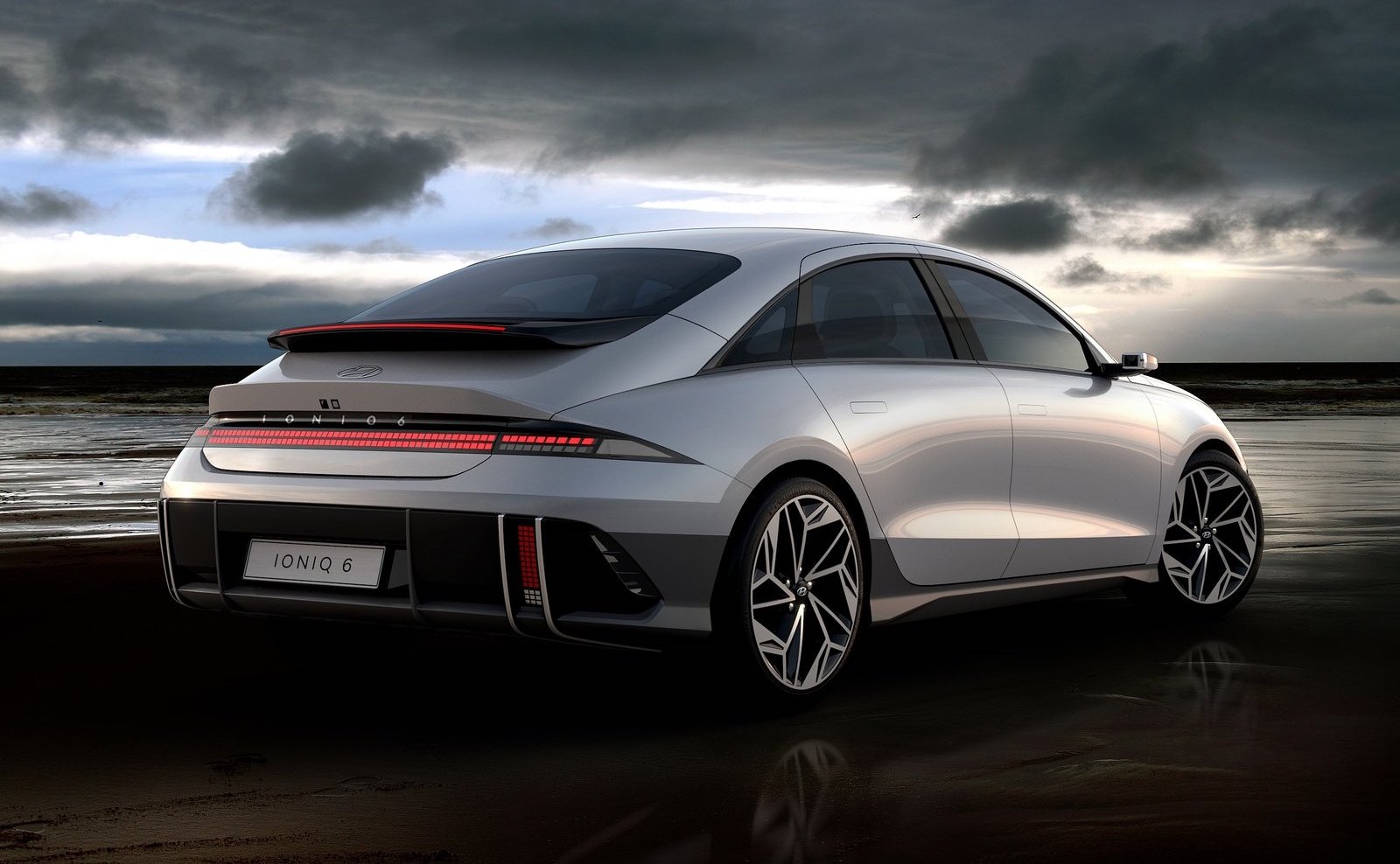 Just days after revealing the official design of the IONIQ 6, Hyundai’s design chief has hinted at a Shooting Brake variant and a high-powered N model joining the lineup in the future. 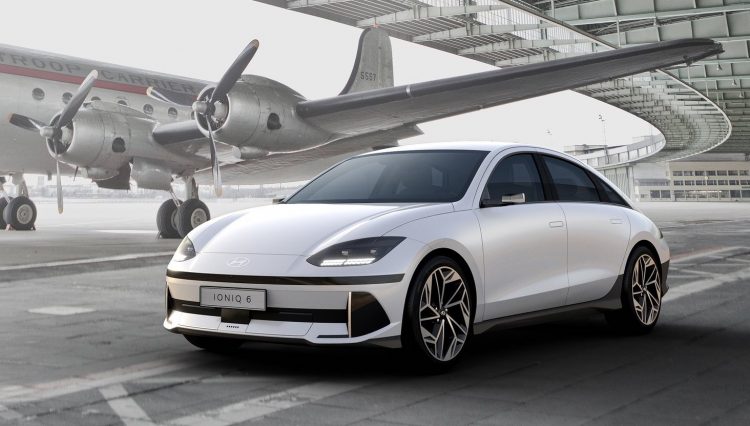 The IONIQ 6 showcases a styling package no doubt inspired by the Prophecy concept that was first unveiled back in 2020, which would, according to its chief designer, look great as a Shooting Brake.

Hyundai’s lead designer, SangYup Lee, told media that “I can make a great hatchback out of that”, adding that this would likely result in “a shooting brake” variant.

Lee added that the IONIQ 6 platform “would also make a great performance model”, essentially confirming the company’s interest in continuing with the N performance sub-brand for its next-generation of EV platforms and powertrains.

He ended his statement with the massive tease that “we’ll have the first fully-electrified N model based on…”, cutting his sentence short.

Since then, photos of a camouflaged IONIQ 5, likely gaining a high-powered pair of e-motors and performance hardware, have surfaced online in recent times.

Unfortunately, we’ll have to wait and see what Hyundai has planned for the IONIQ 6, with its official debut planned for July.