Lexus has pulled the wraps off the new 2013 Lexus ES 350 and Lexus 300h at the New York International Auto Show. Leaked images have previously revealed the new mode but this is the first time specific trims have been revealed. 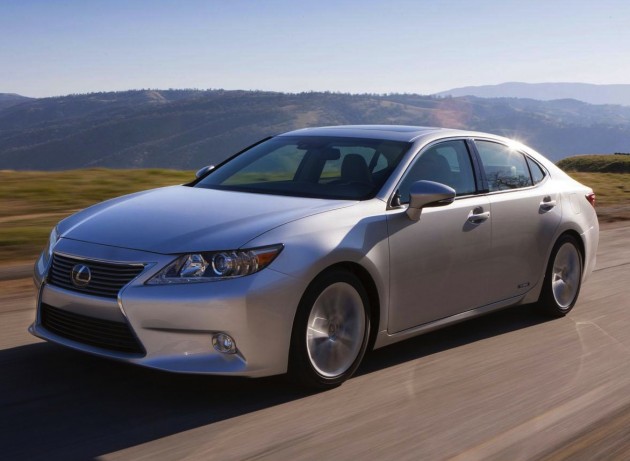 The new model will be available in two variants; the ES 350, which comes with a 3.5-litre V6, and a ES 300h with a 2.5-litre V6, matched up to a hybrid motor system. Specific outputs are yet to be mentioned.

Like the latest range of Lexus vehicles to come out, the new 2013 Lexus ES takes on the company’s new design philosophy. There’s the spindle grille at the front, with sharp headlights with LEDs, and a neat yet slightly aggressive rear end. The 350 model features dual exhaust outlets, while on the 300h the exhausts are tucked away out of sight. 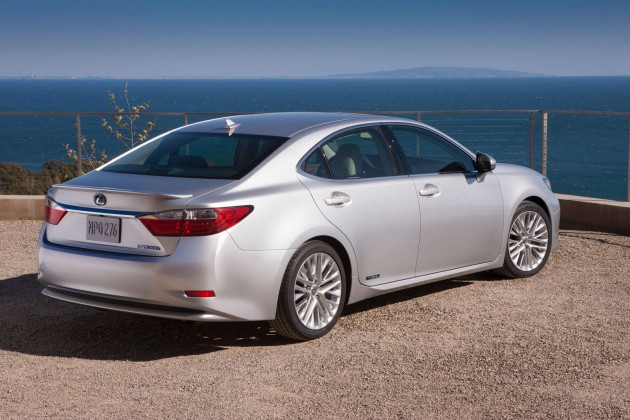 As you’d expect from a Lexus, there’s plenty of luxury and technology in the cabin, including a Remote Touch multimedia interface, NuLuxe leather seats, and a Mark Levinson sound system.

It’s unlikely the model will ever make it to Australian shores, but it is expected to go on sale in the US later this year.

The all-new, fifth-generation Lexus RX large SUV has been unveiled, showcasing a freshened up design, new powertrain options including the...