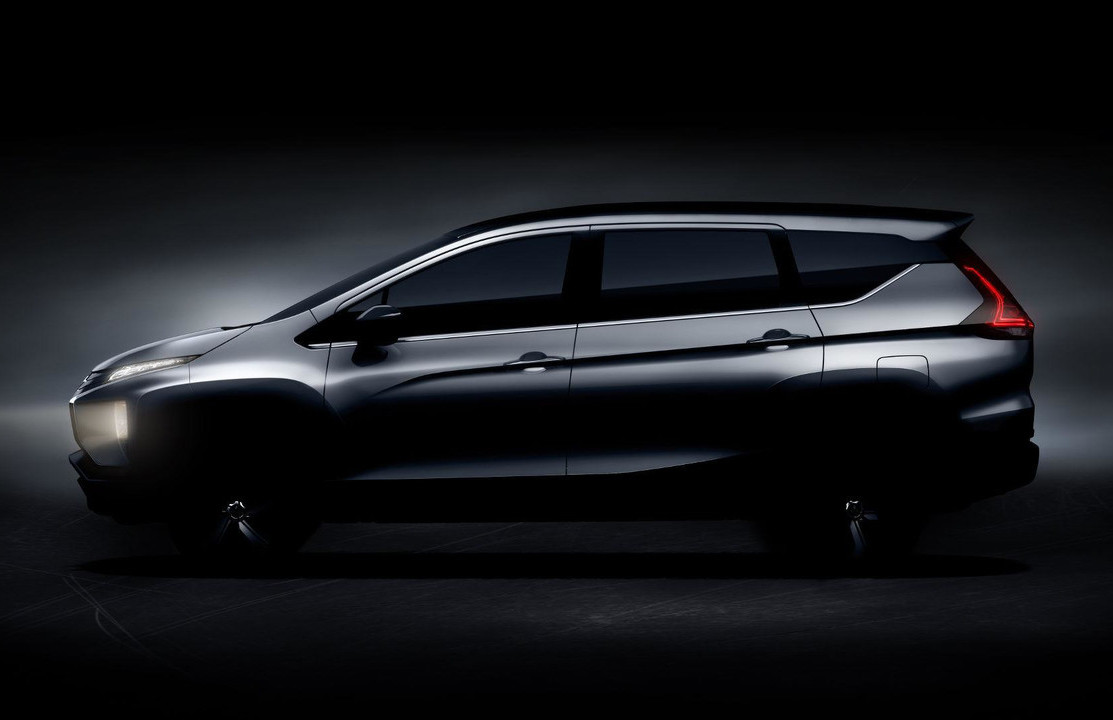 Mitsubishi is planning a new seven-seat crossover MPV set to be called Expander, inspired by the XM concept. It will debut at the Indonesian auto show on August 10. 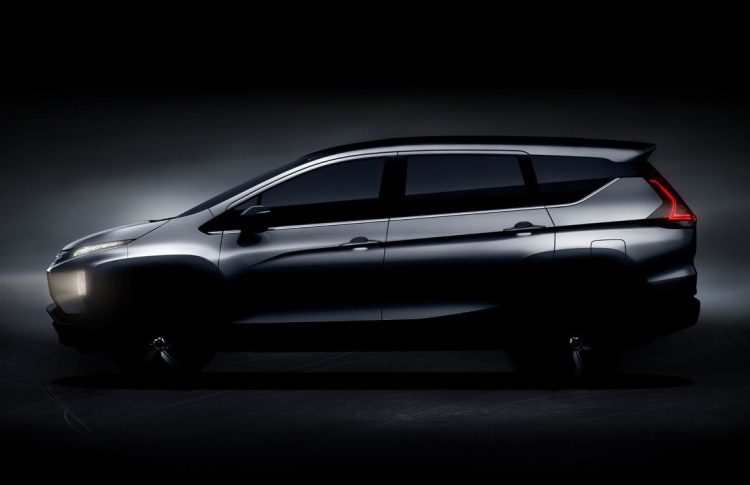 Some teaser images have been sent out which pretty much reveal the body design in full. And by the looks of it, the XM will be more of an MPV than a crossover, with a tall and narrow body.

Mitsubishi says the concept, which is described as an “all-new small crossover MPV”, will come loaded with technology and Mitsubishi SUV knowhow. It says the body is wider and larger than MPVs in its class, providing space for seven passengers.

As for the design, it takes on the company’s latest Dynamic Shield philosophy for the front grille, with defined wheel arches, sophisticated LED headlights, and L-shaped taillights matching those on vehicles such as the current Pajero Sport.

Power is set to come from a 1.5-litre, paired to a manual or optional CVT auto. It’s unclear if it will be offered with all-wheel drive, as we think this one will be a front-drive-only affair.

The new model will be produced at Mitsubishi’s new Indonesian factory in the Bekasi Prefecture. It will be sold in the Indonesian market only, at least initially.